Daniel Keller wide-ranging output engages with issues at the intersection of economics, technology, culture and collaboration. His current focus of research is on notions of progress, technological disruption and the role of the post-studio ‘prosumer imagineer’ artist in the global networked economy. As half of Aids-3D, he has exhibited widely throughout Europe and the United States since 2006. In 2012 he became Director of Absolute Vitality Inc, a Wyoming based corporation/sculpture which is collaboratively owned and operated by the artist, gallery Kraupa-Tuskany Zeidler, and four european collectors. He is co-organizer of TEDxVaduz which is to be held at the Kunstmuseum Liechtenstein this December. His work has been showed in:Kraupa-Tuskany Zeidler (Berlin), Fridericianum (Kassel), Marsèlleria (Milan), New Galerie (Paris), Casa Maauad (Mexico City), 63-67th Steps (Bari), KW (Berlin), Fridericianum (Kassel). He also curated Liquid Autist at Kraupa-Tuskany Zeidler (Berlin) and TEDxVaduz (co organized with Simon Denny) at Kunstmuseum Liechtenstein (Vaduz). Lives and works in Berlin. www.dnlklr.com 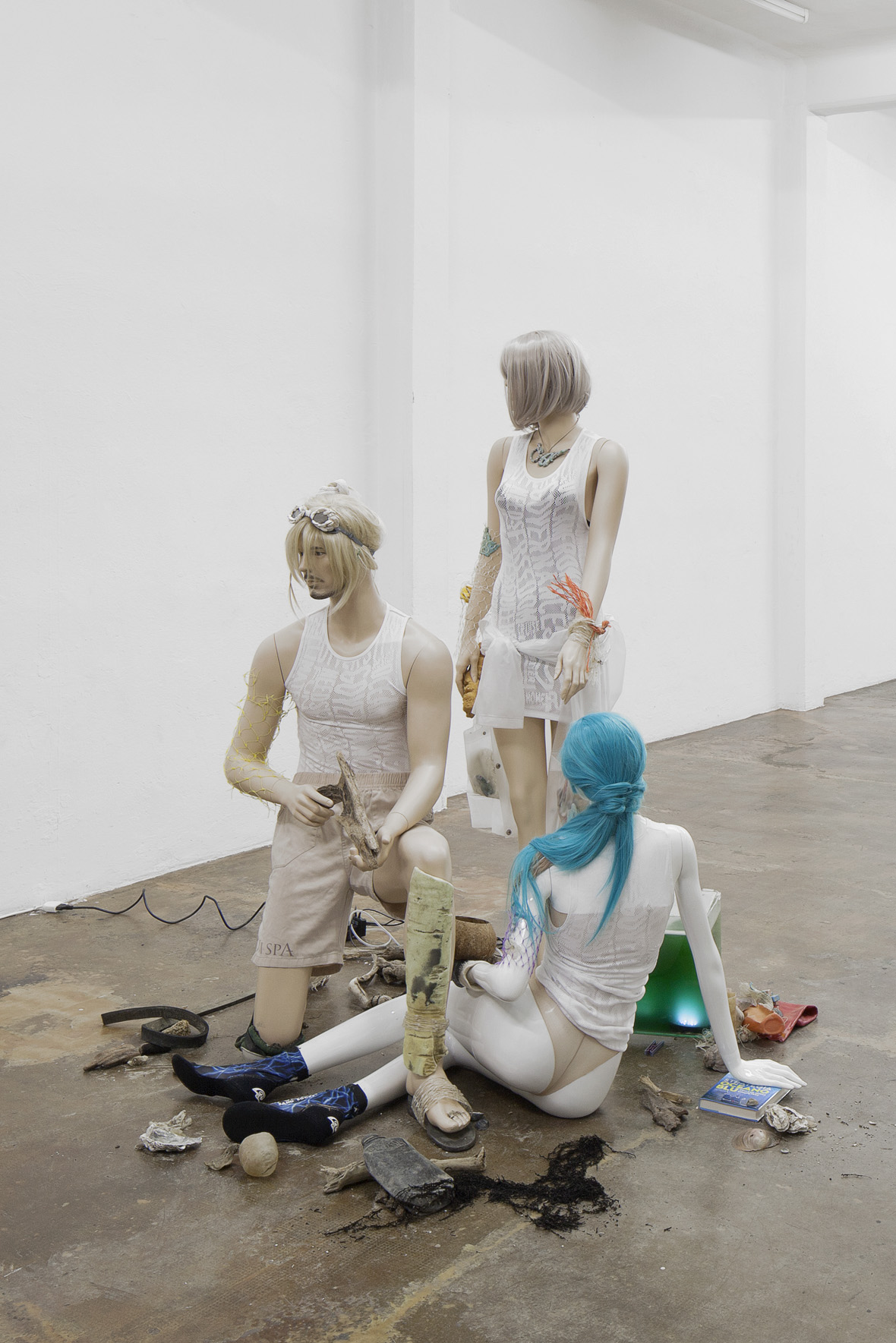 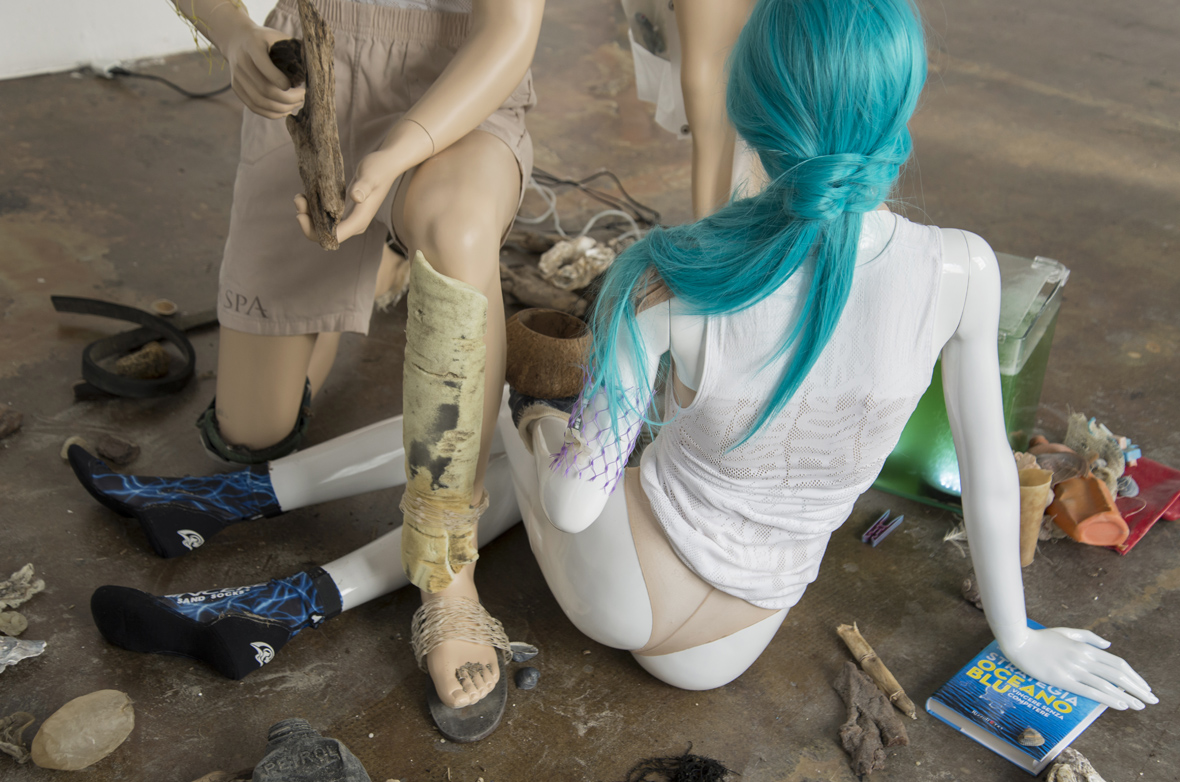 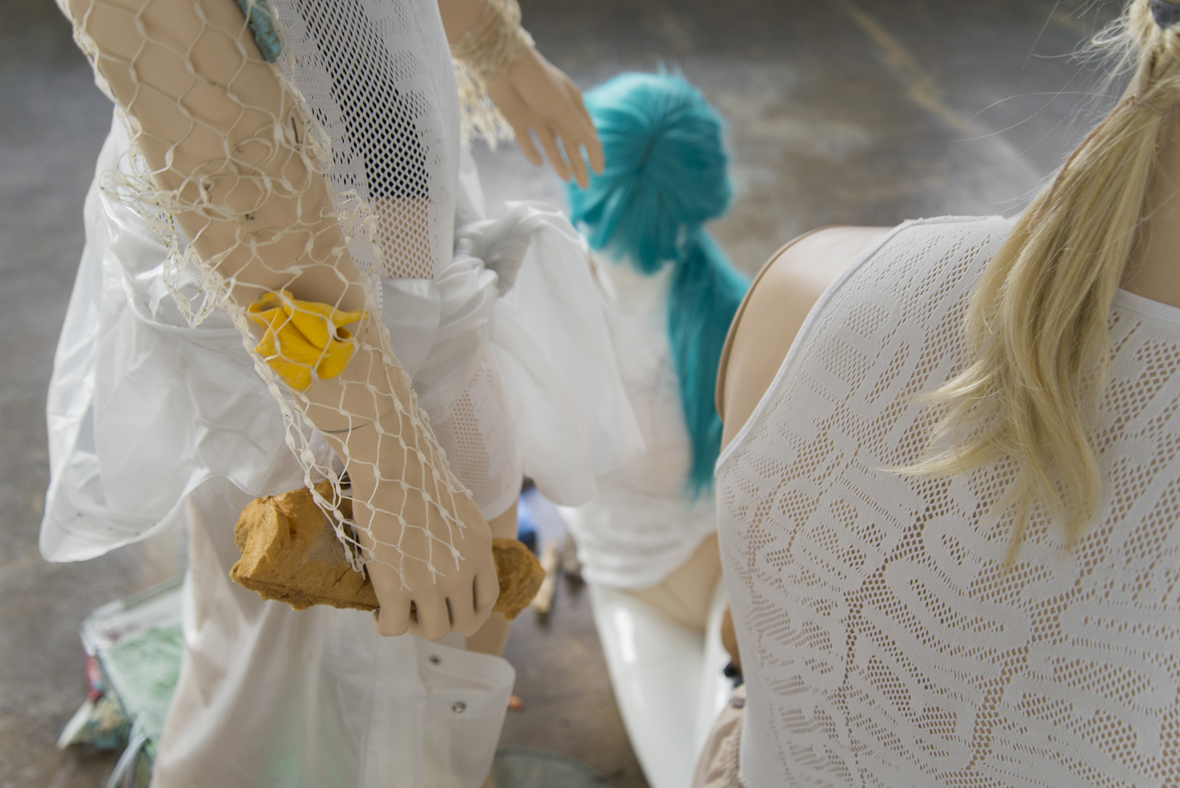 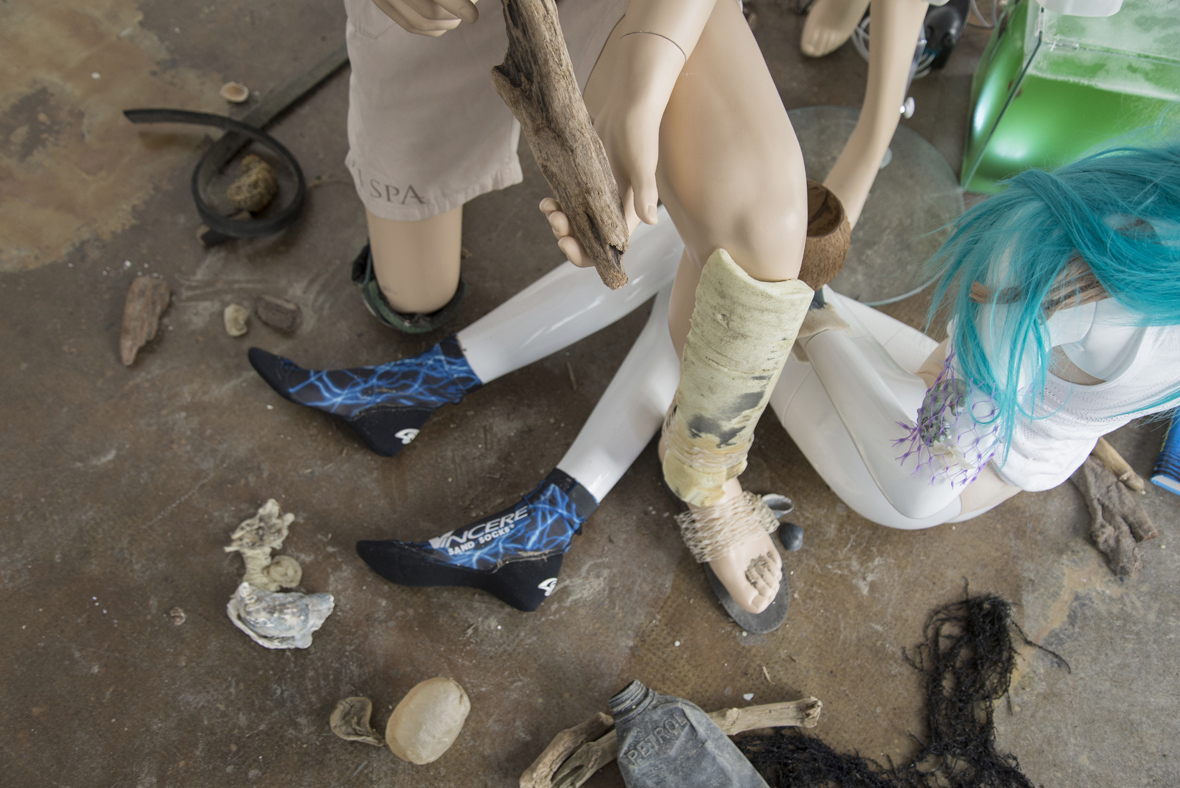 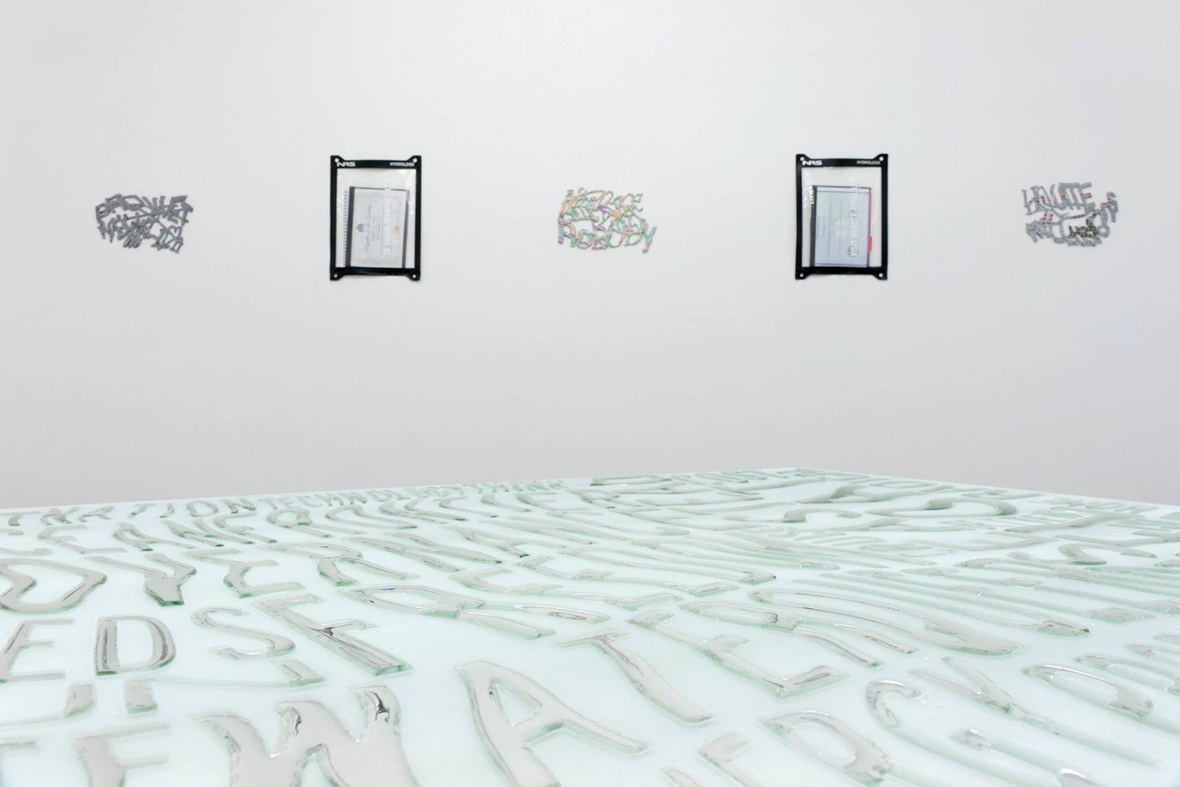 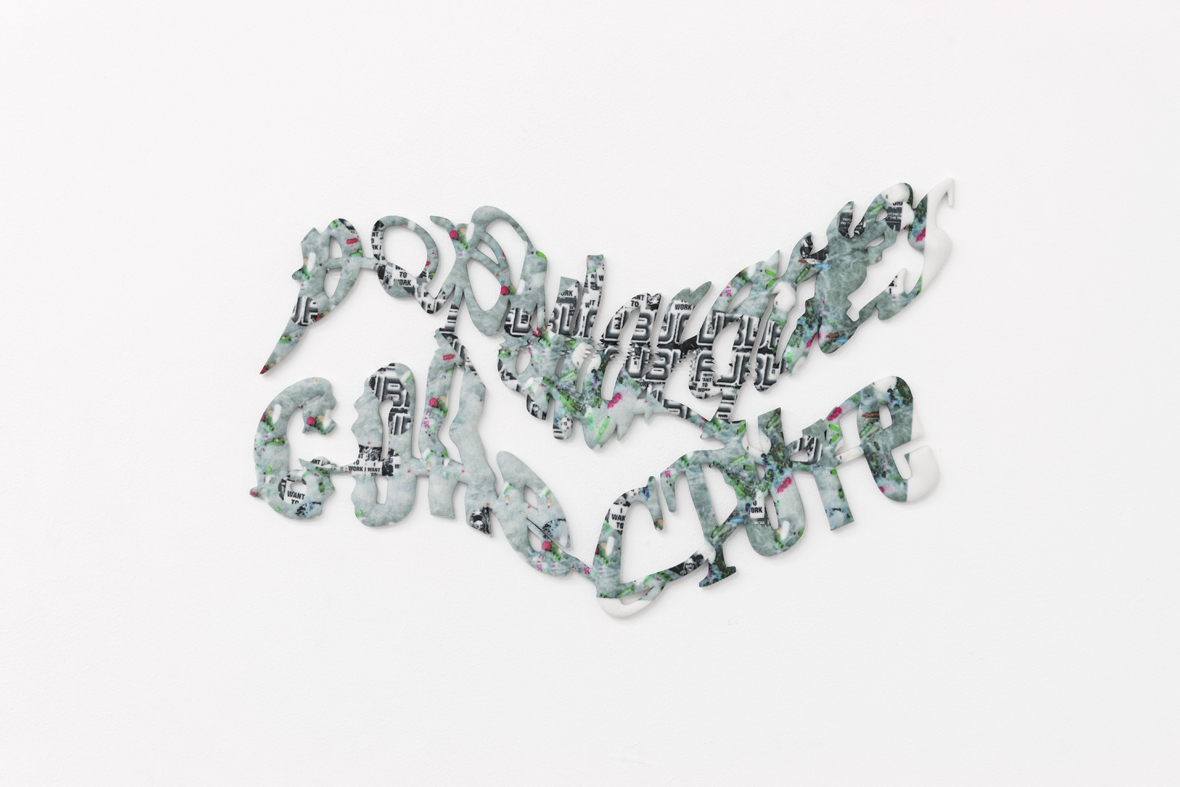 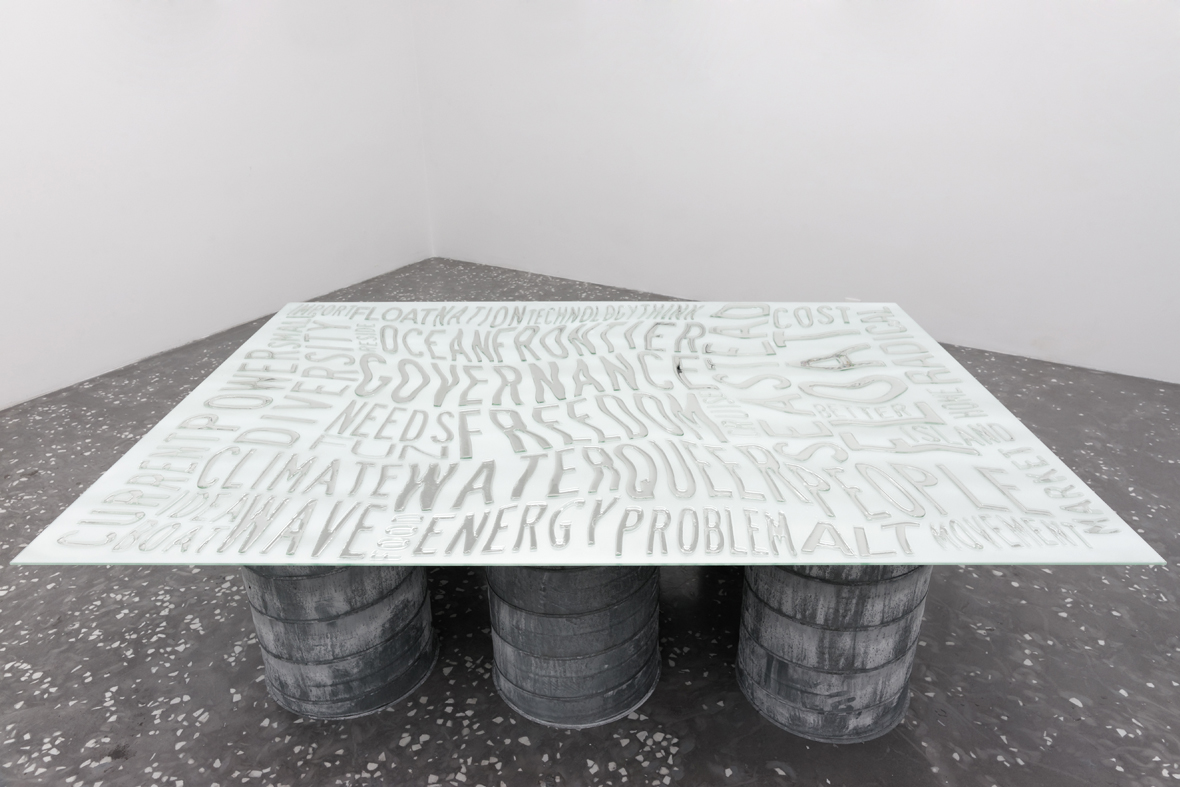 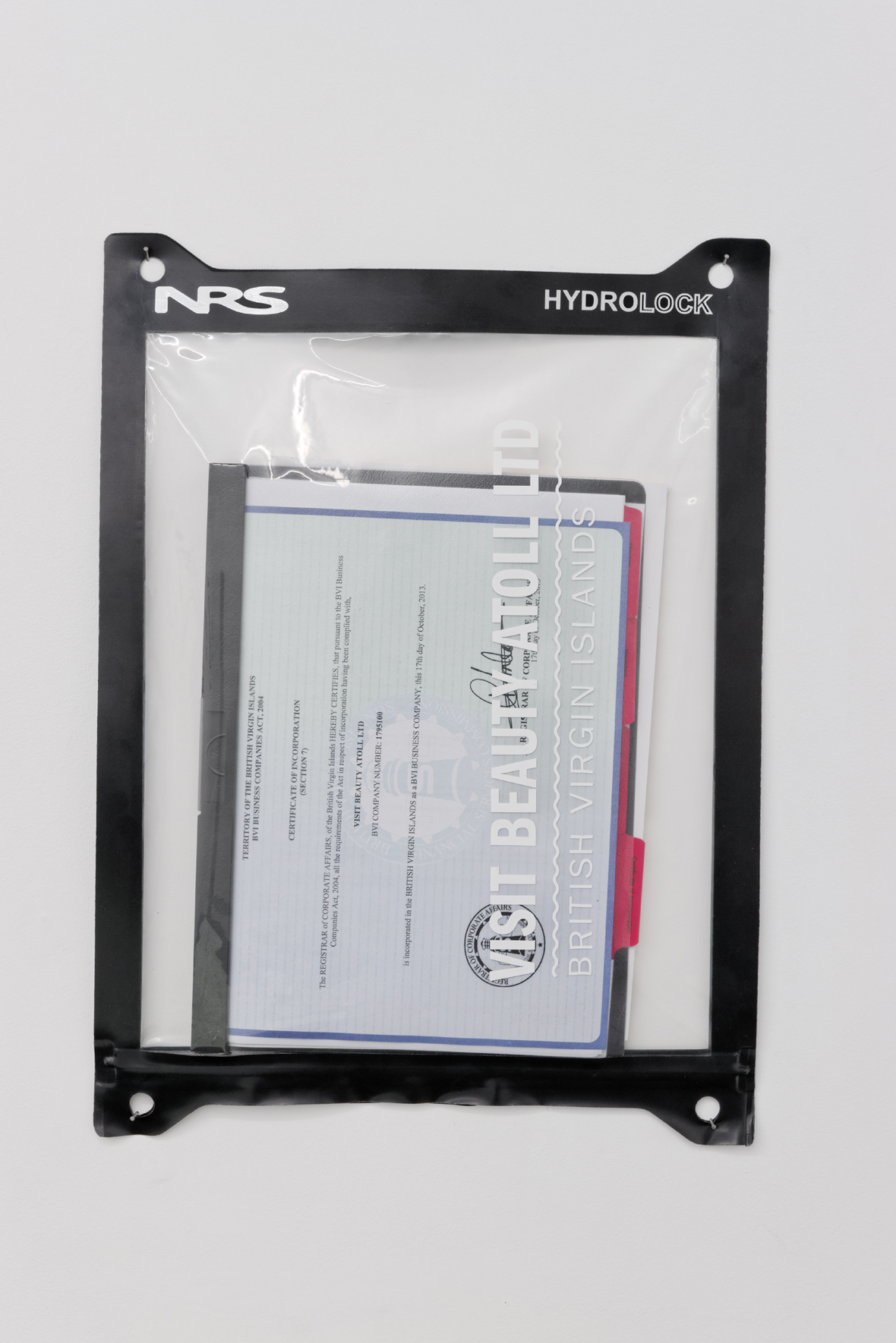 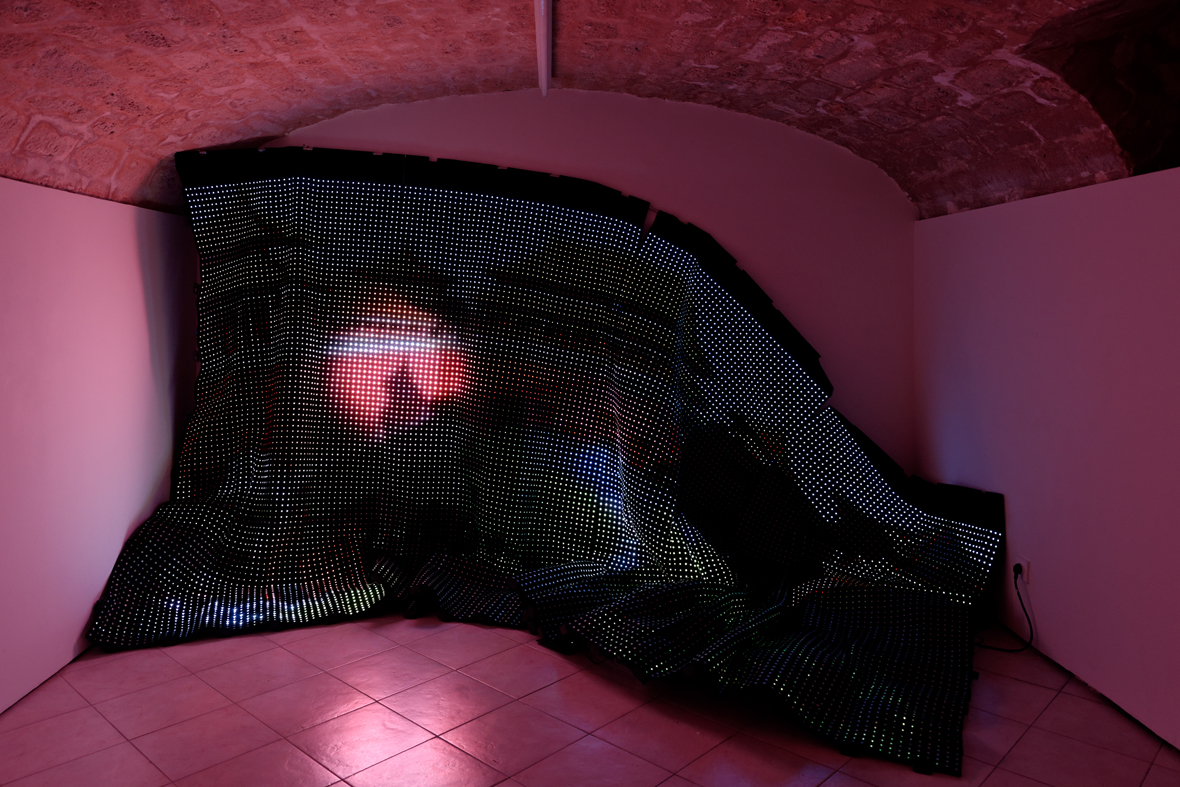 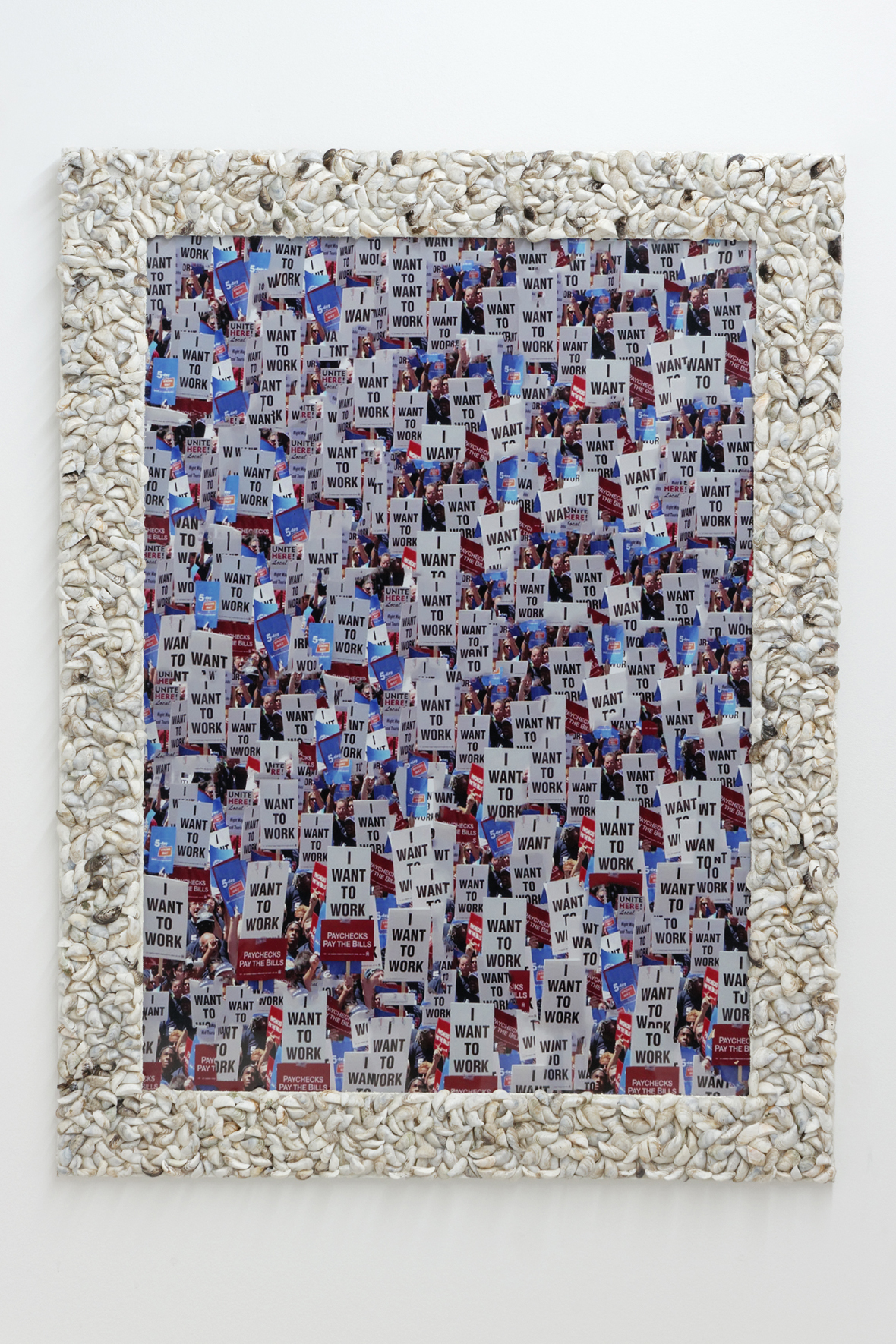 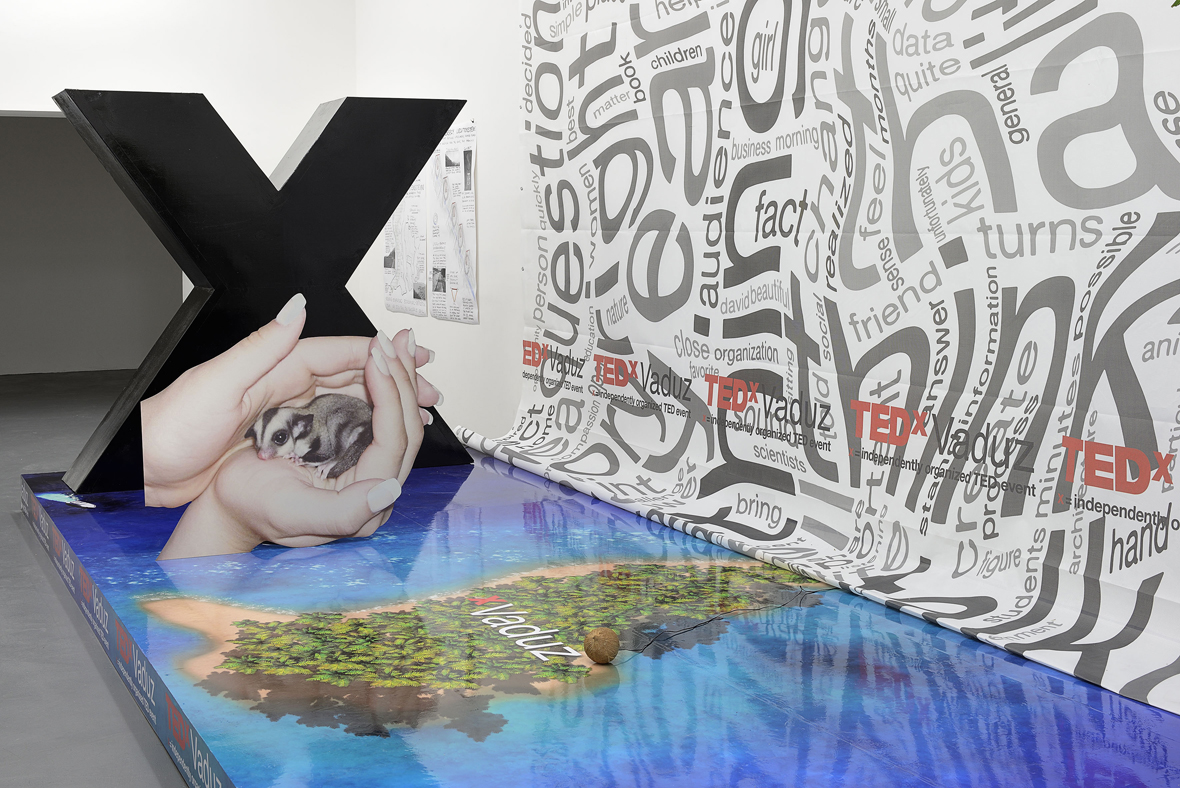 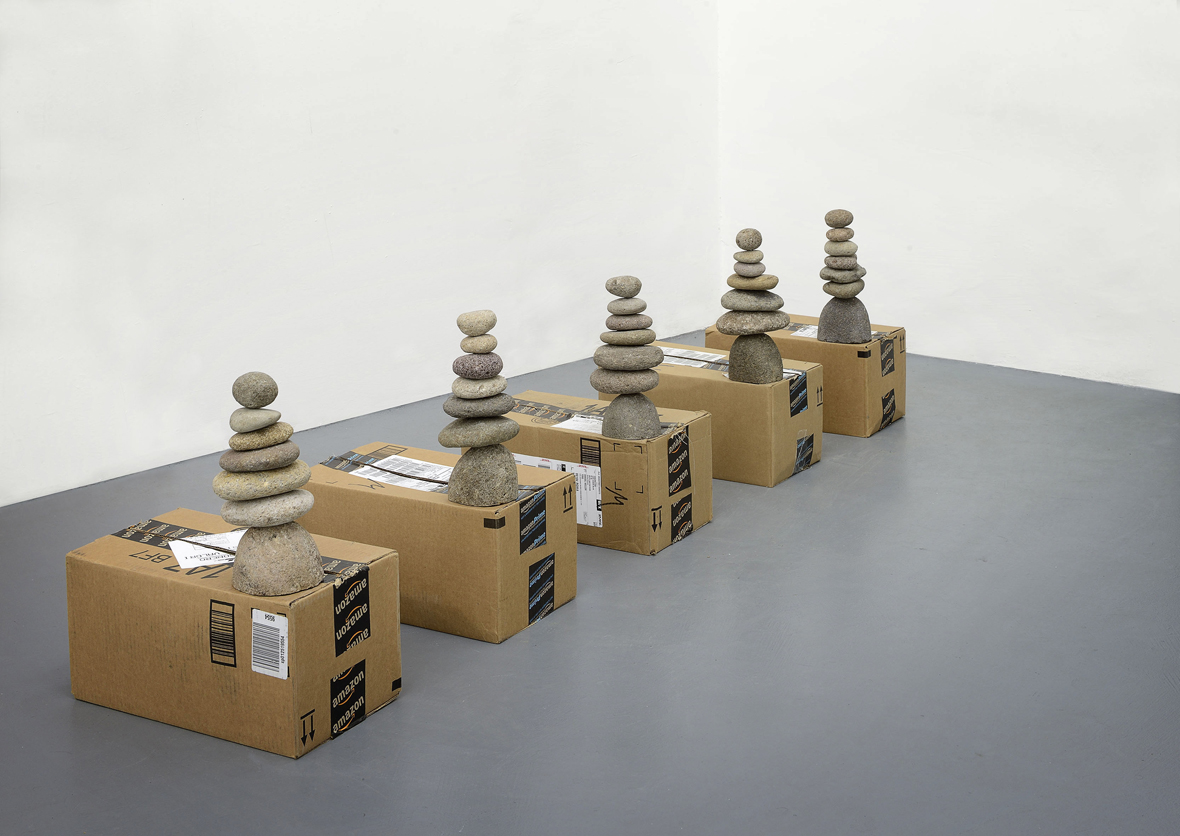 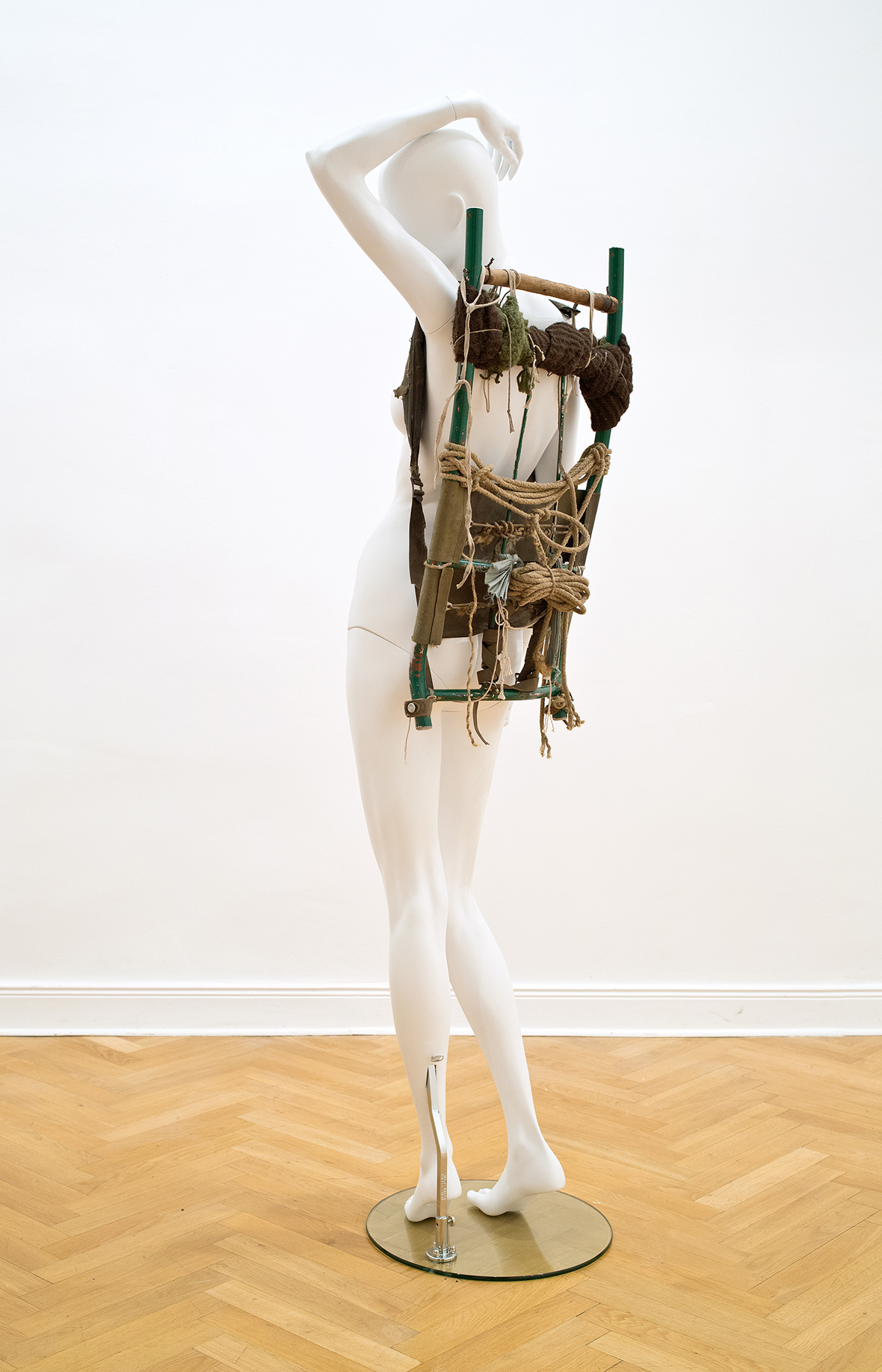