Artists Derek Di Fabio (IT), Colin Foster (USA), Maria Gorodeckaya (RUS) and Anna Solal (FR) are invited to take part in the third edition of Siliqoon Labs, a residency program aimed at the production of new works supported by a network of selected local companies. During the Lab the artists visited the companies and used Macao as a studio.

The works produced during the residency are exhibited in the final group show called “Laura Feral in the Well” from October 22 to November 13, at the Macao’s hangar, 2nd floor – viale Molise 68, Milano. 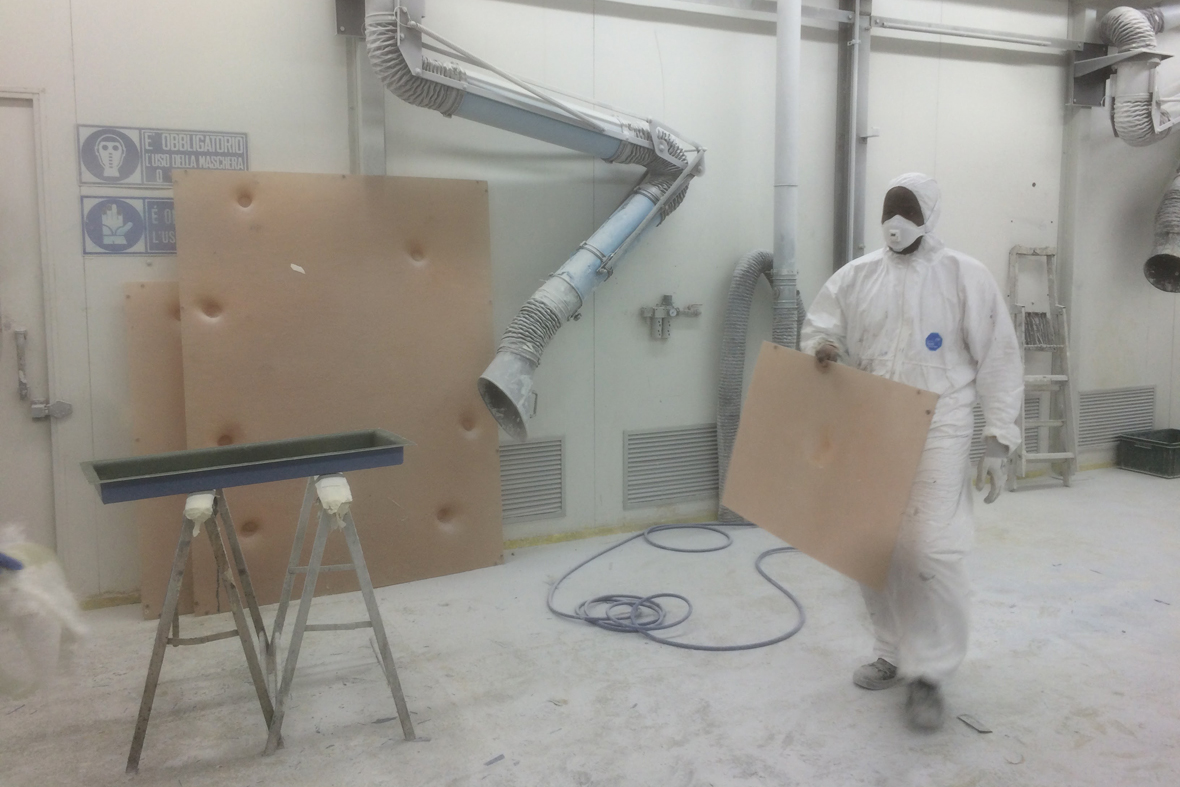 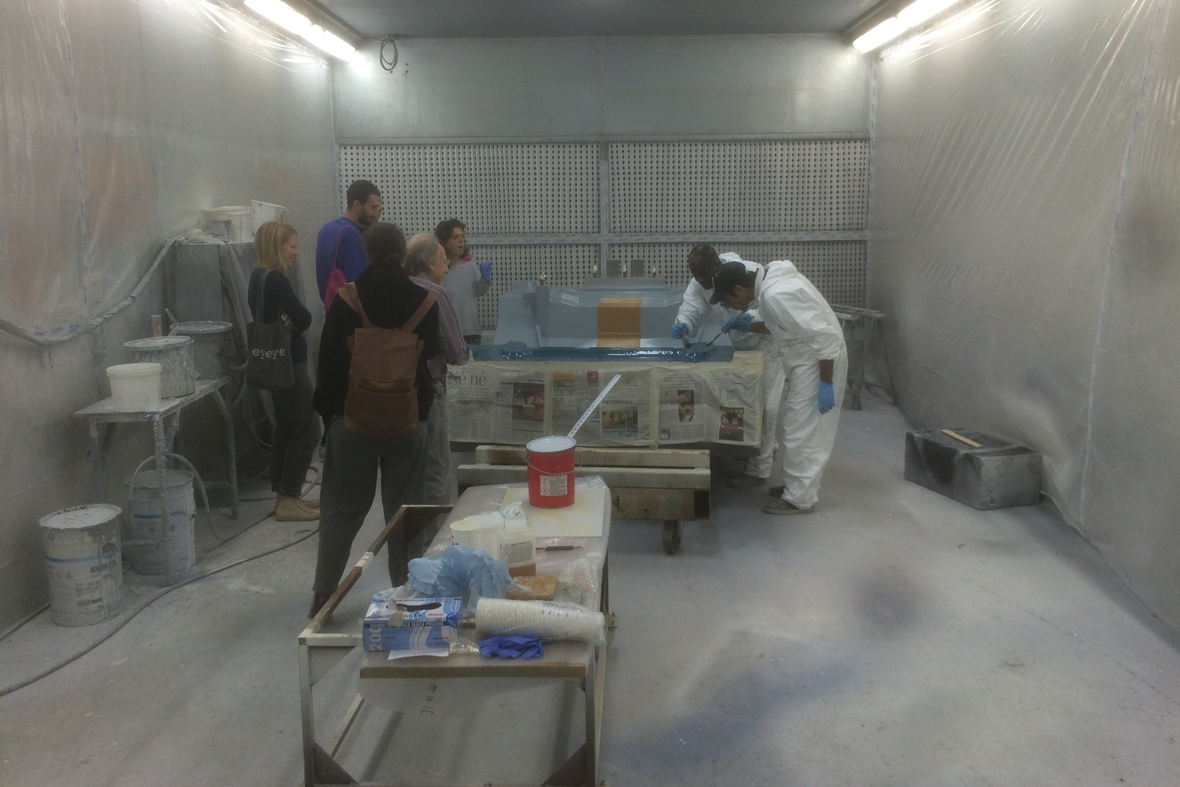 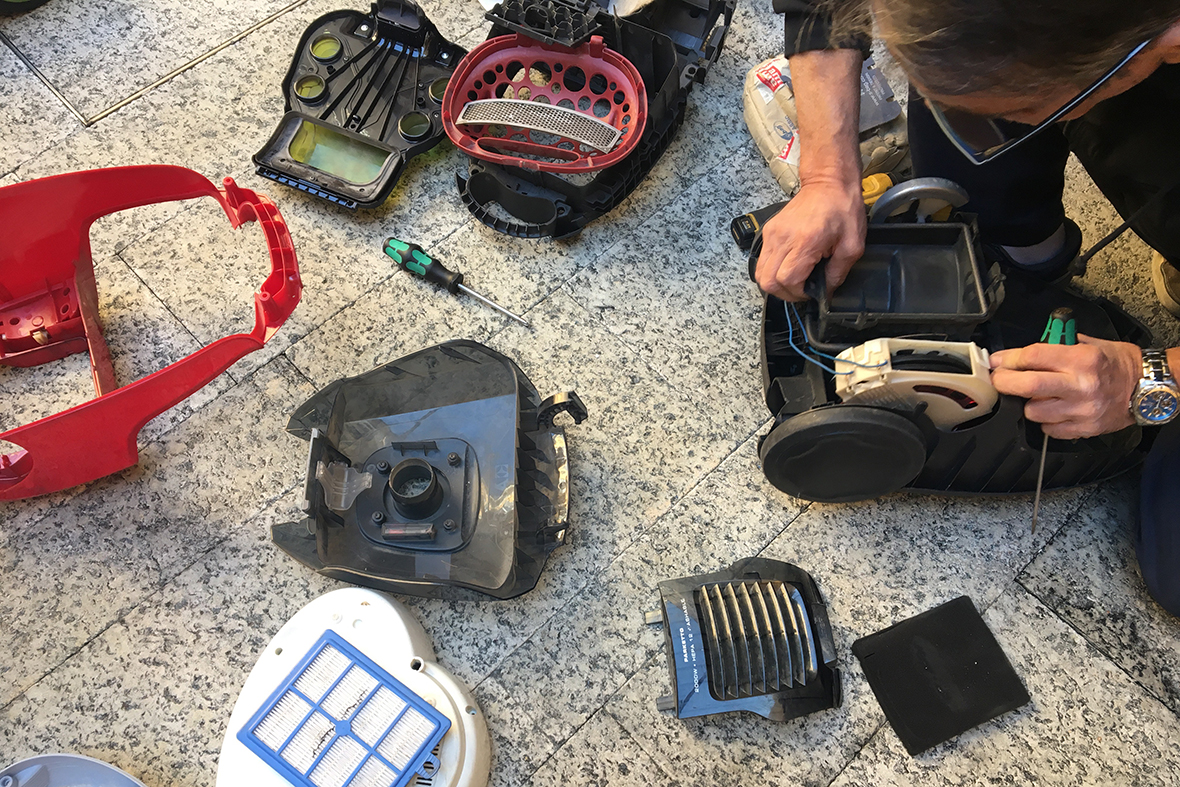 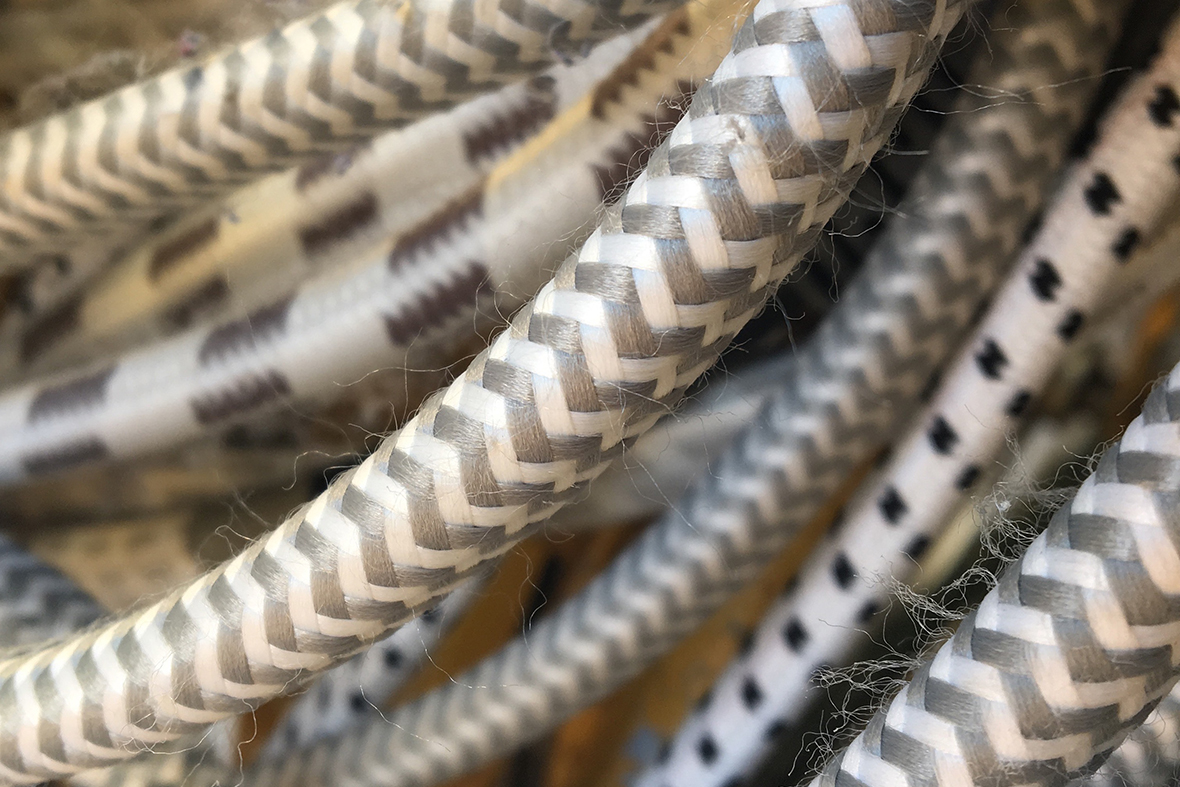 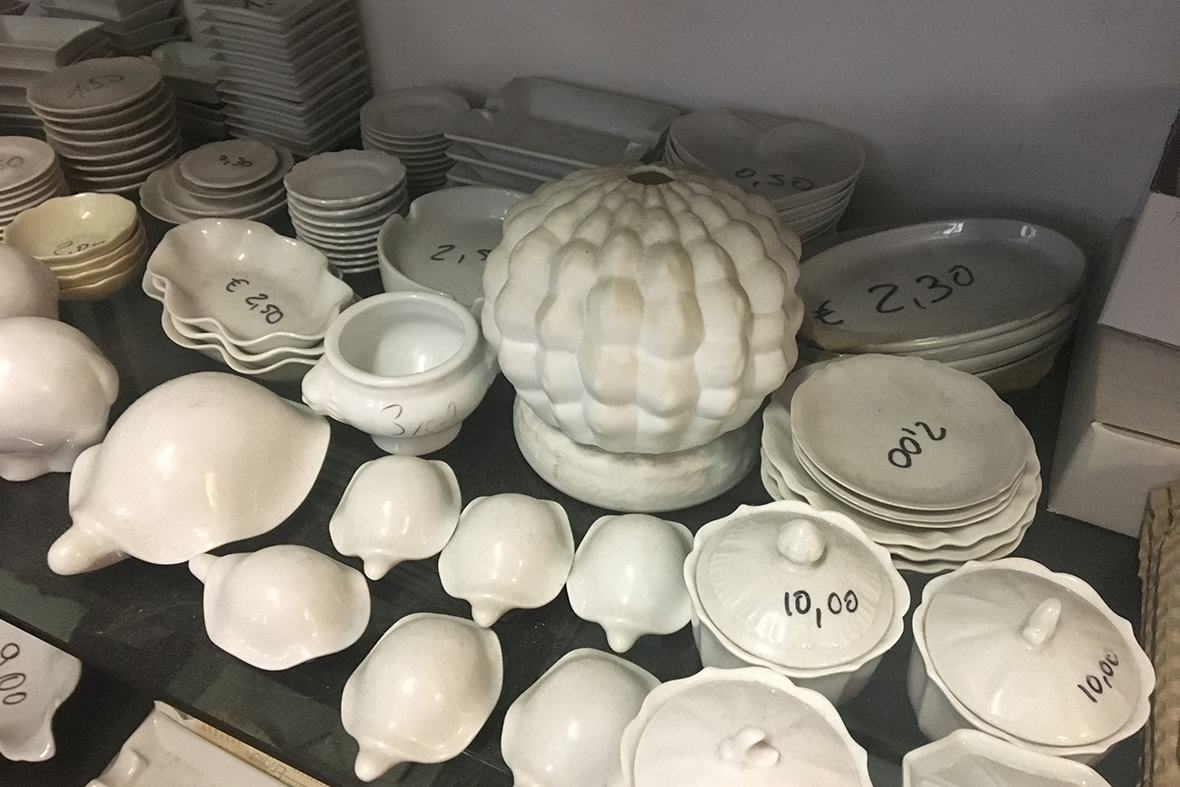 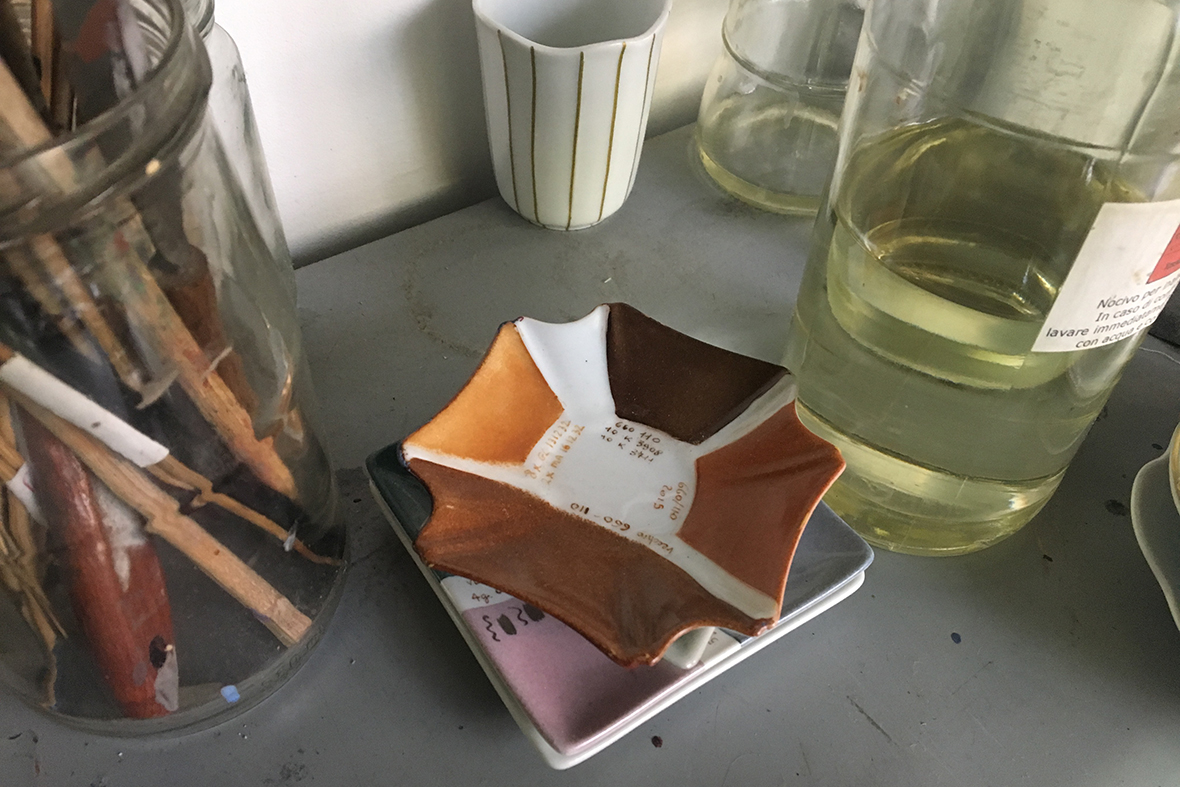 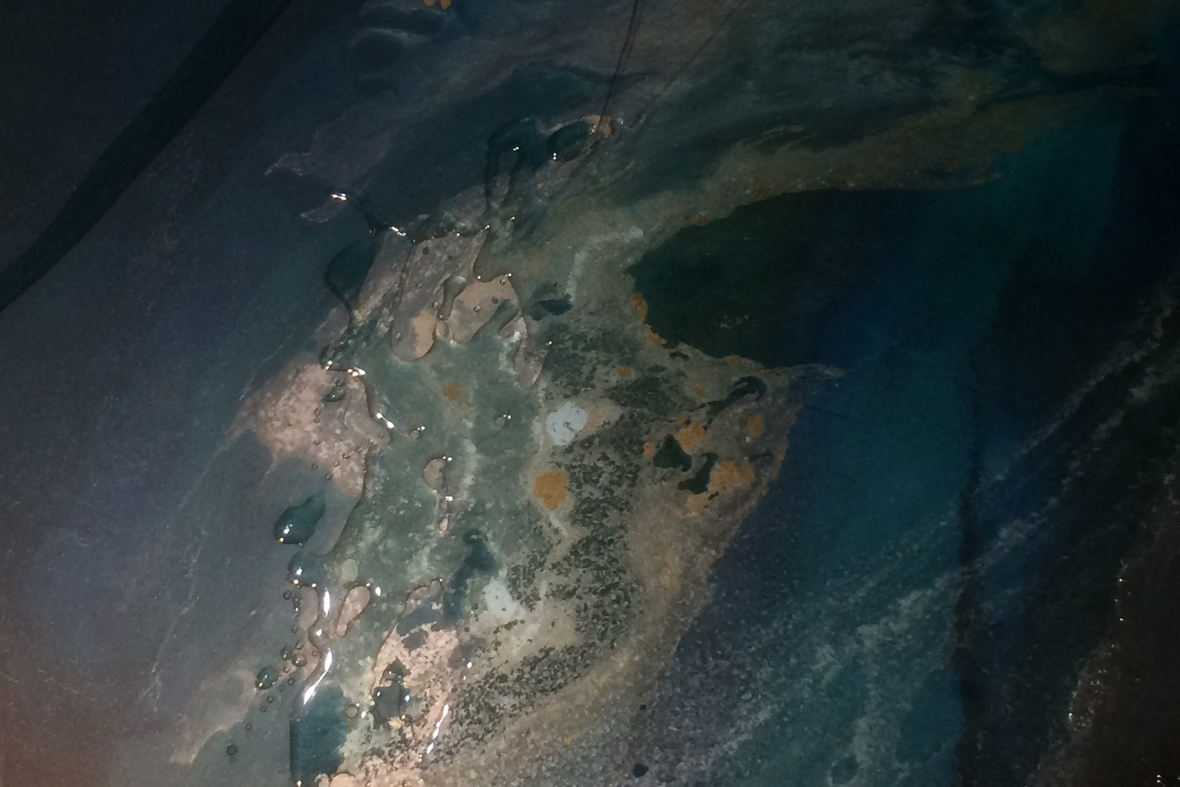 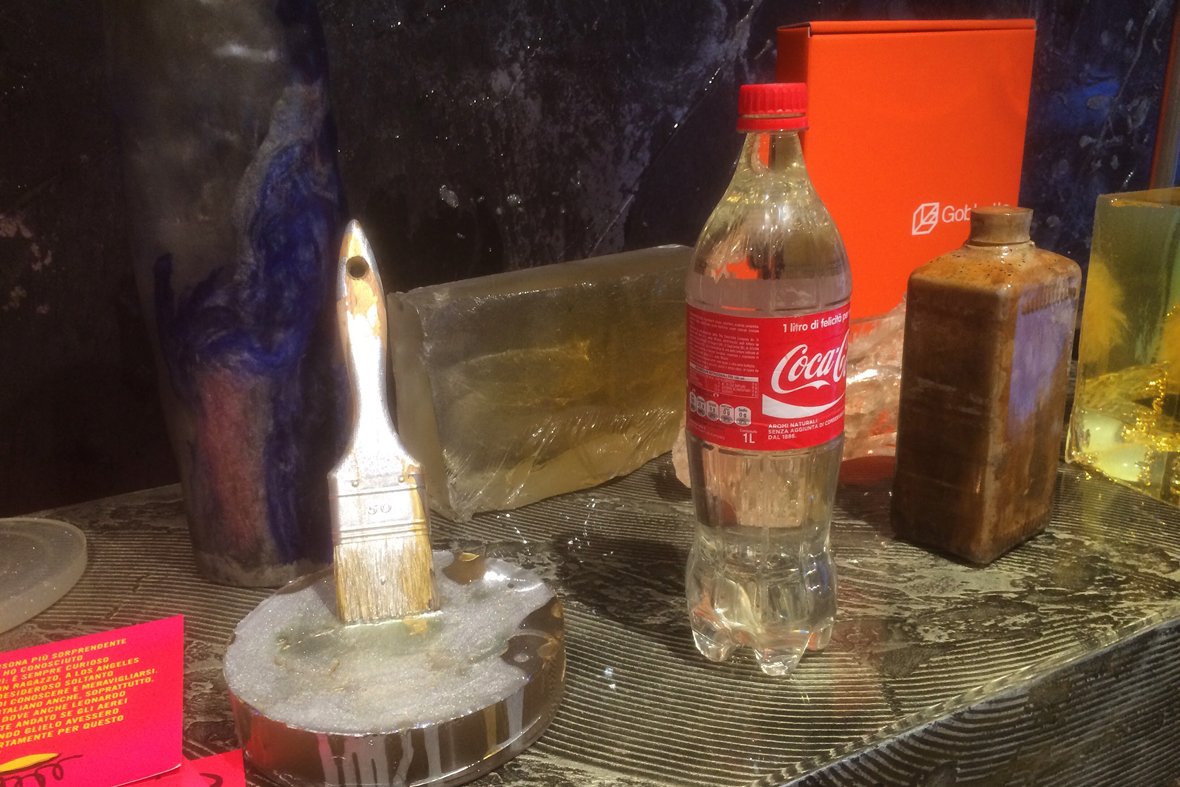 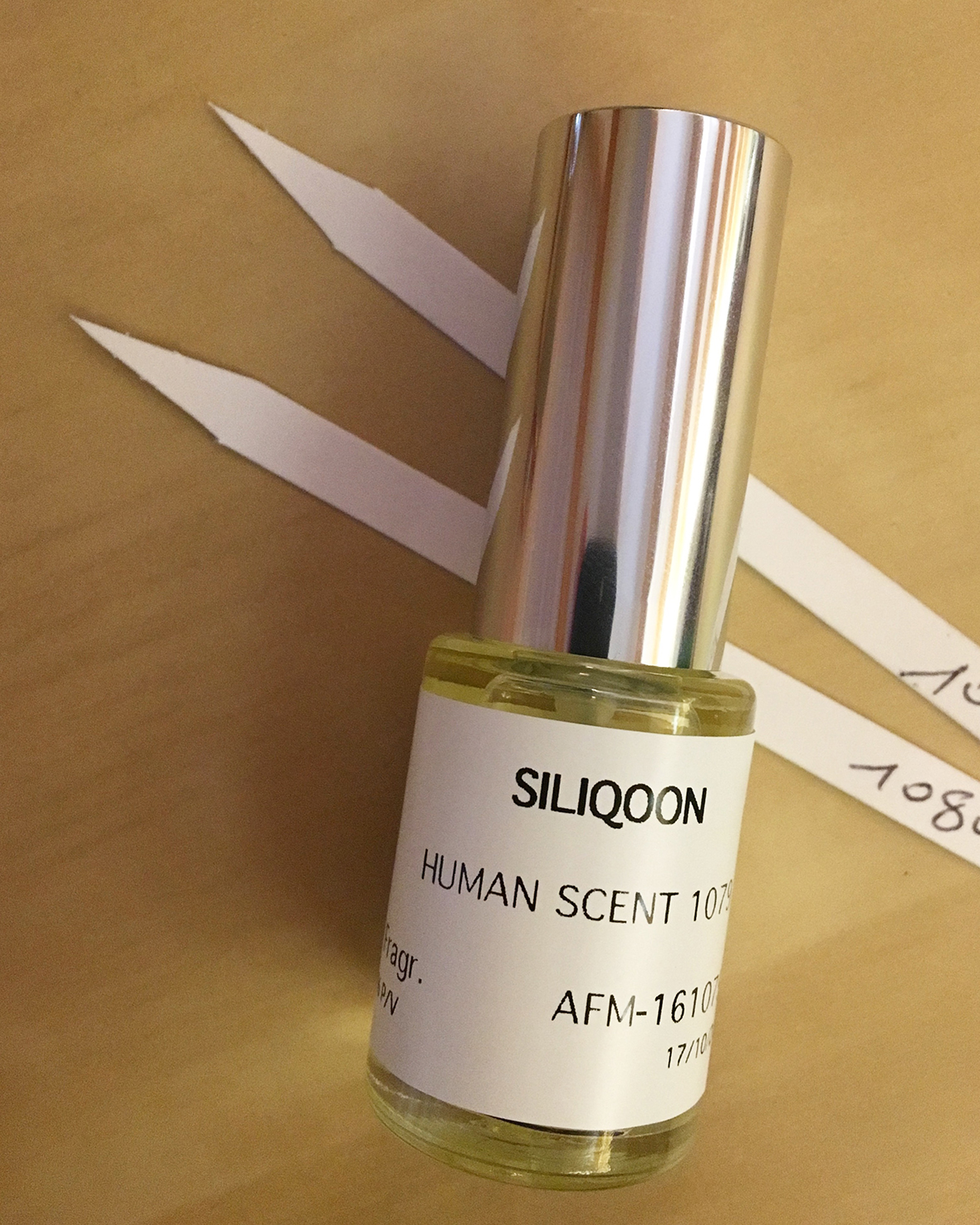 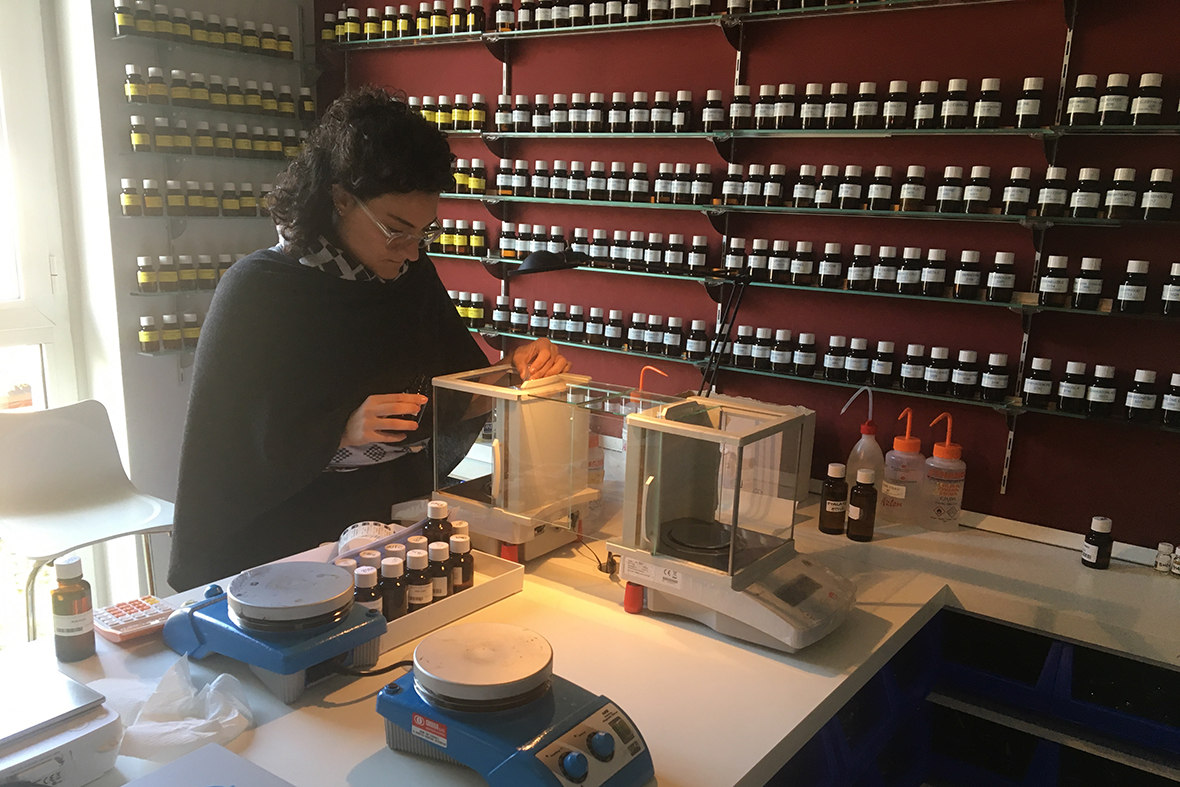 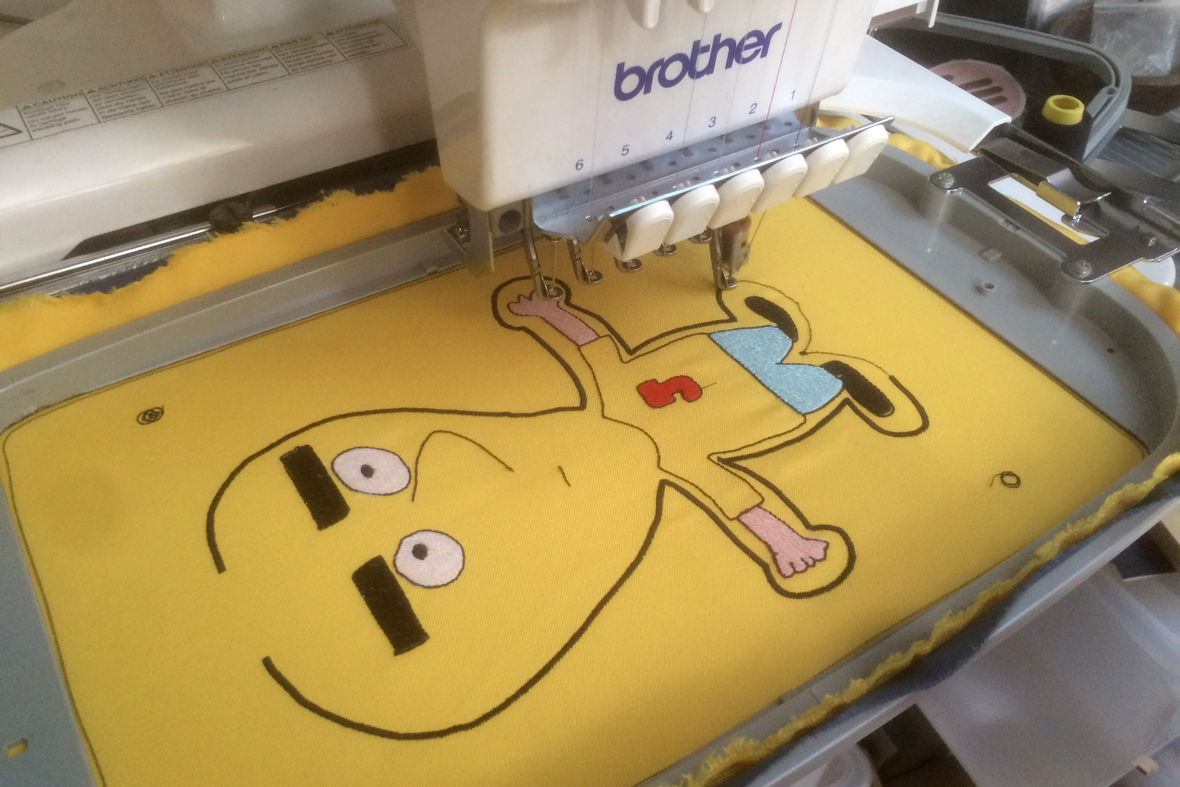 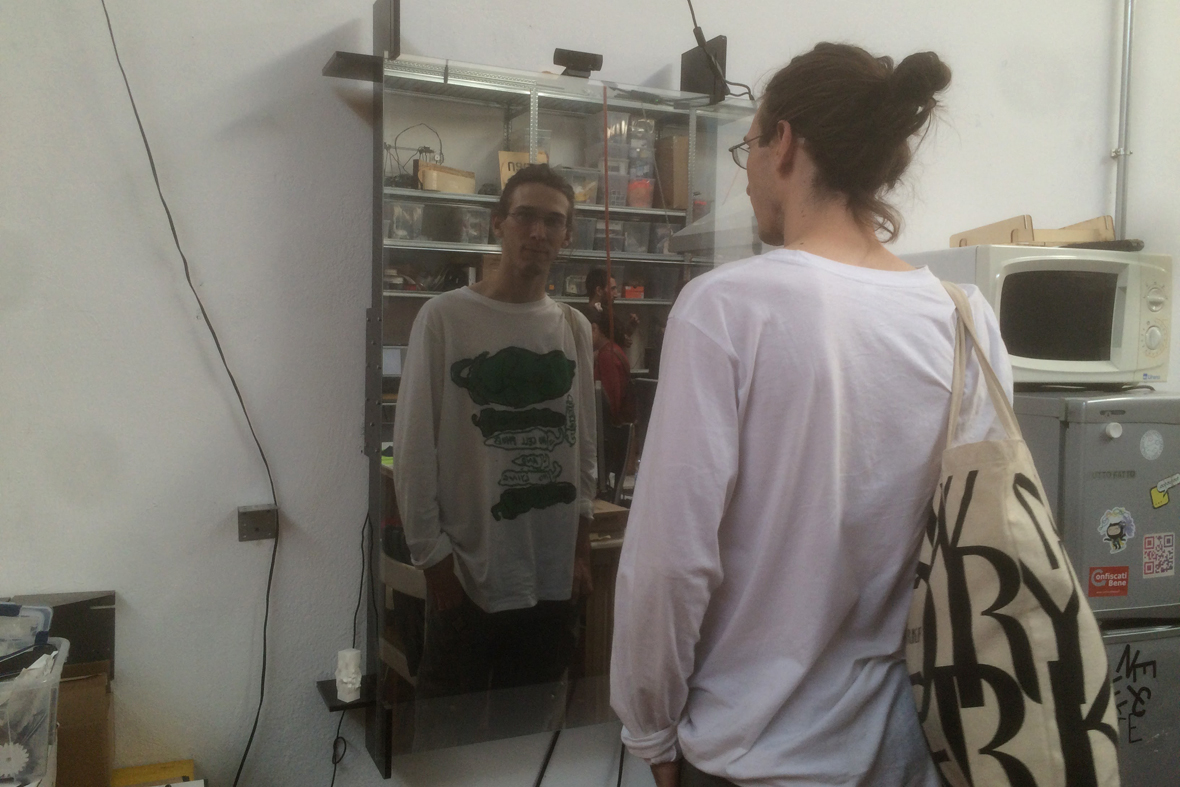 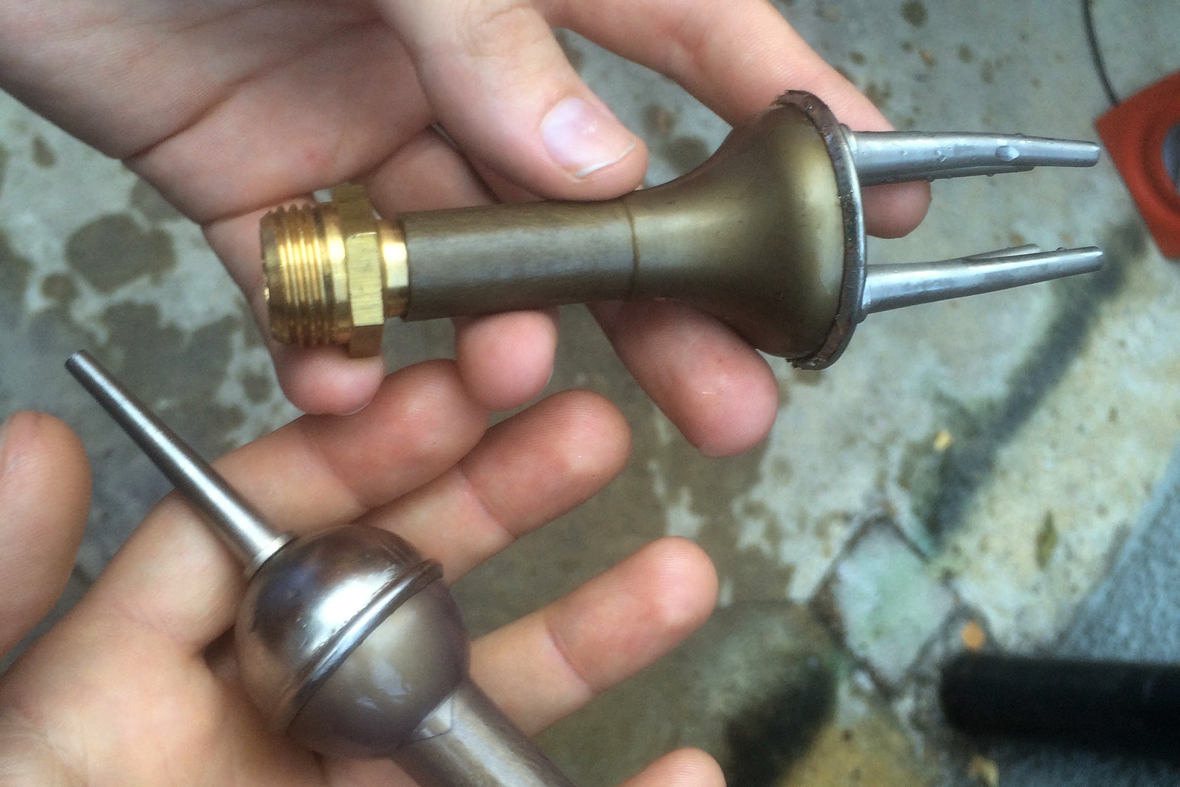 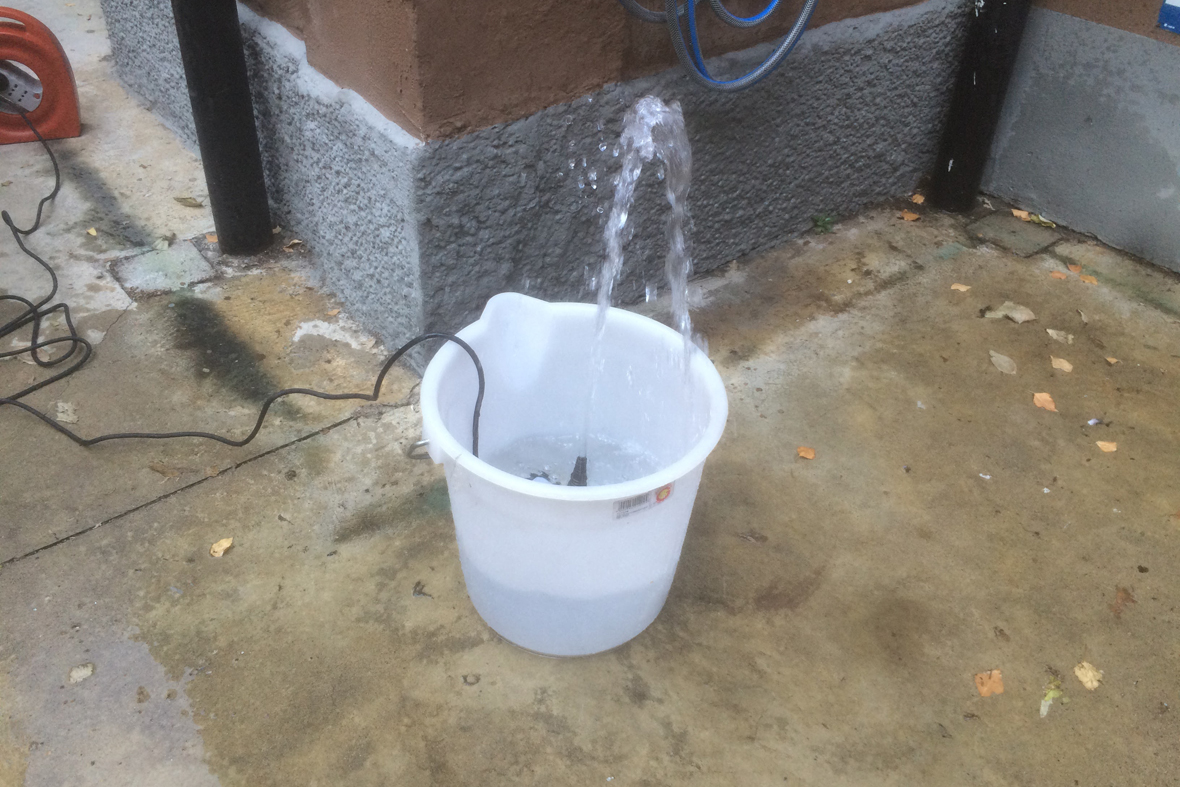 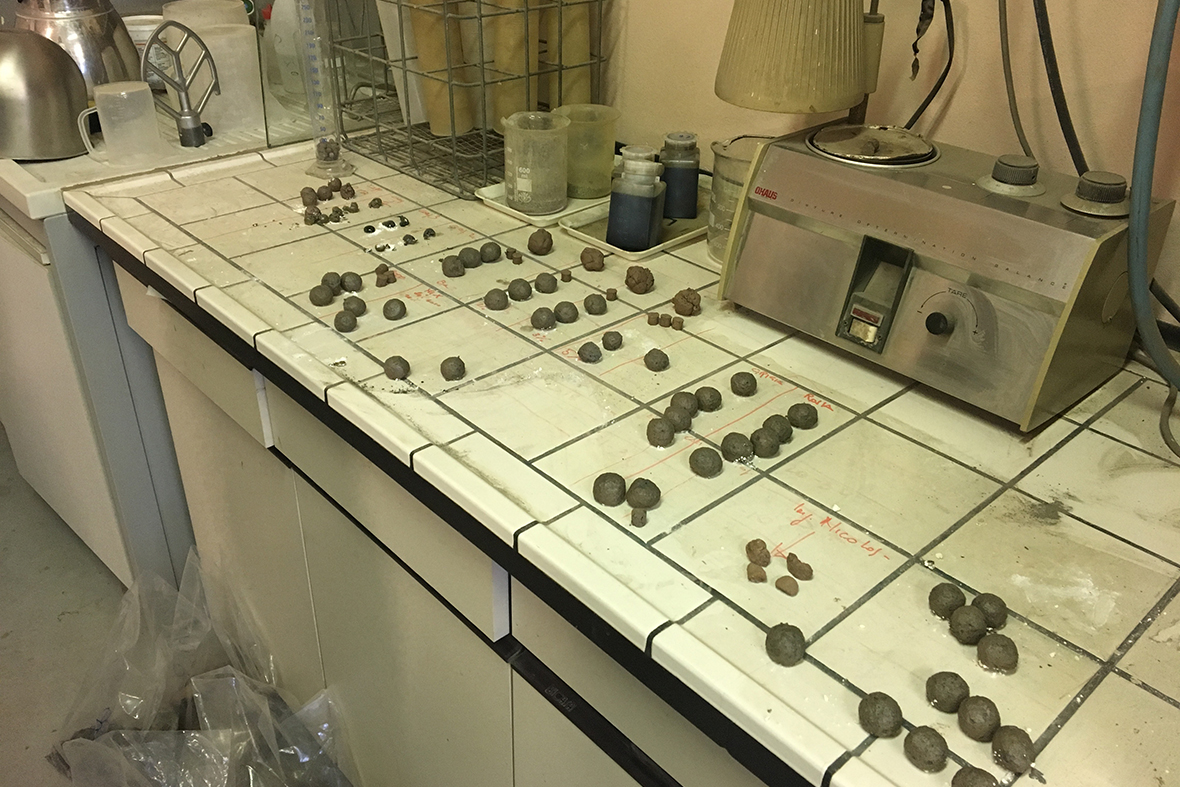 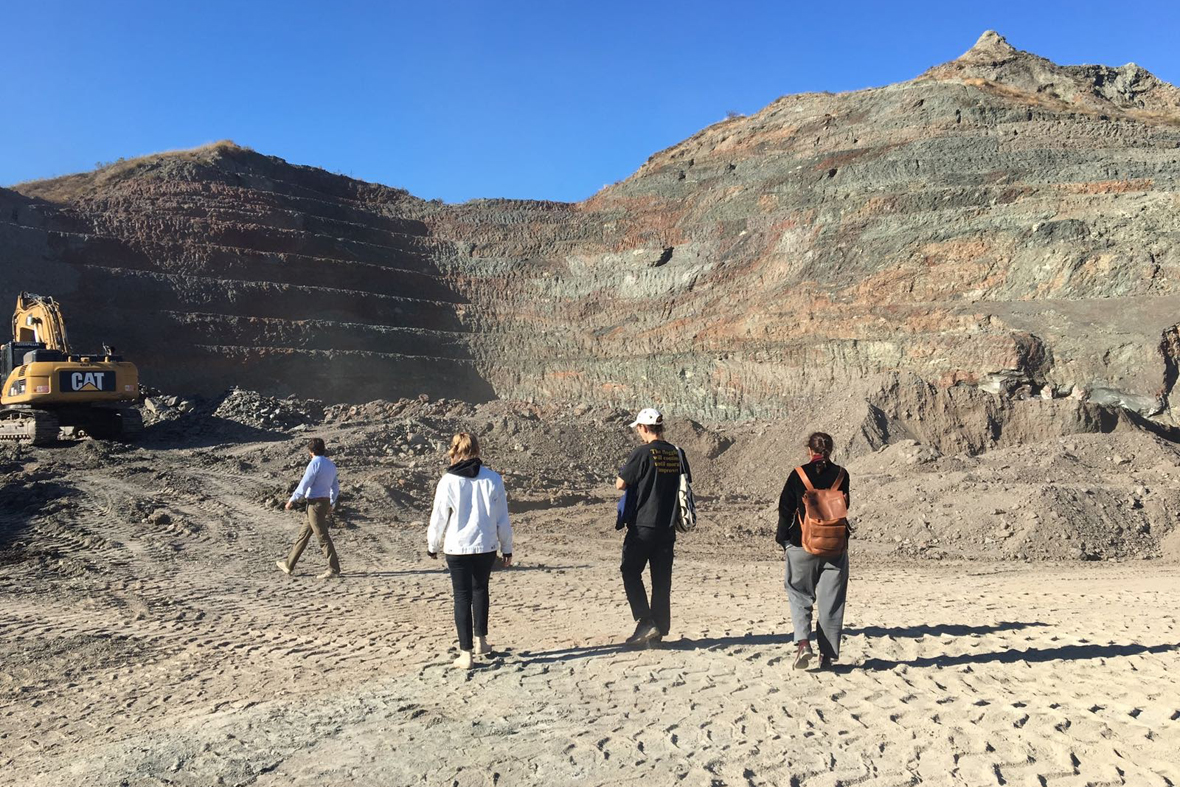 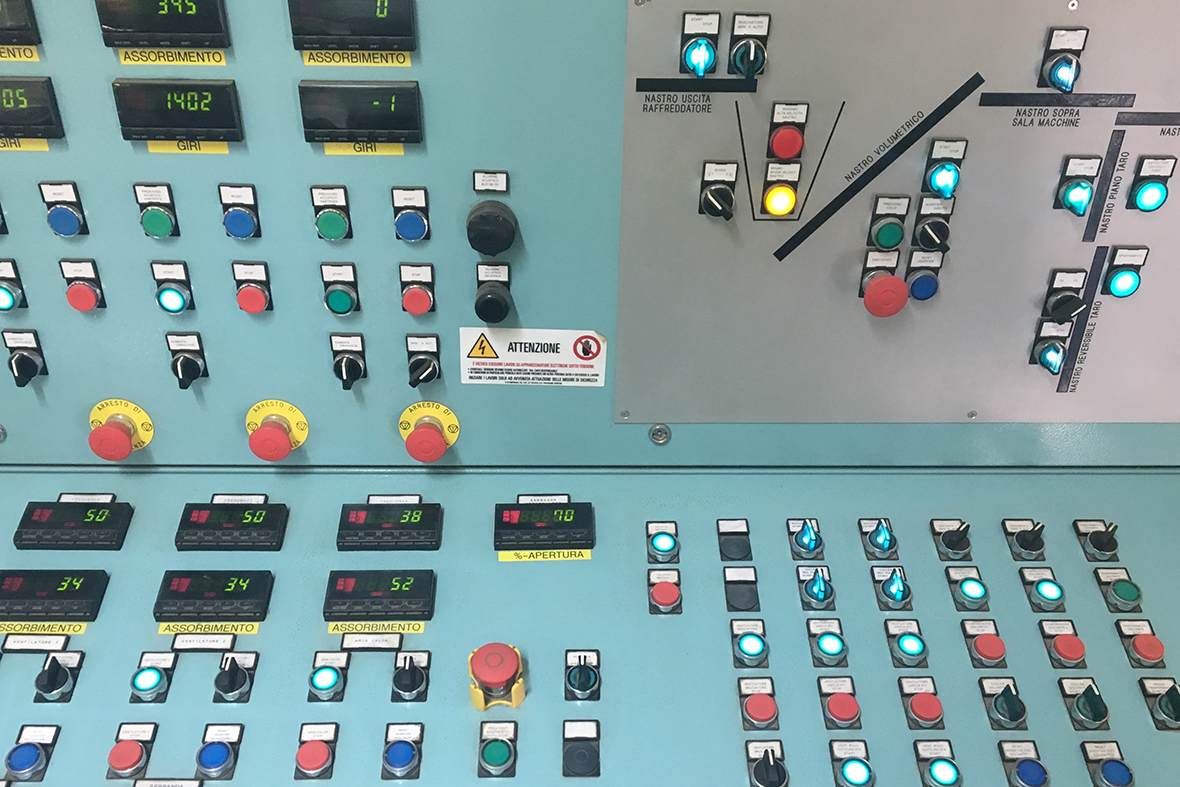 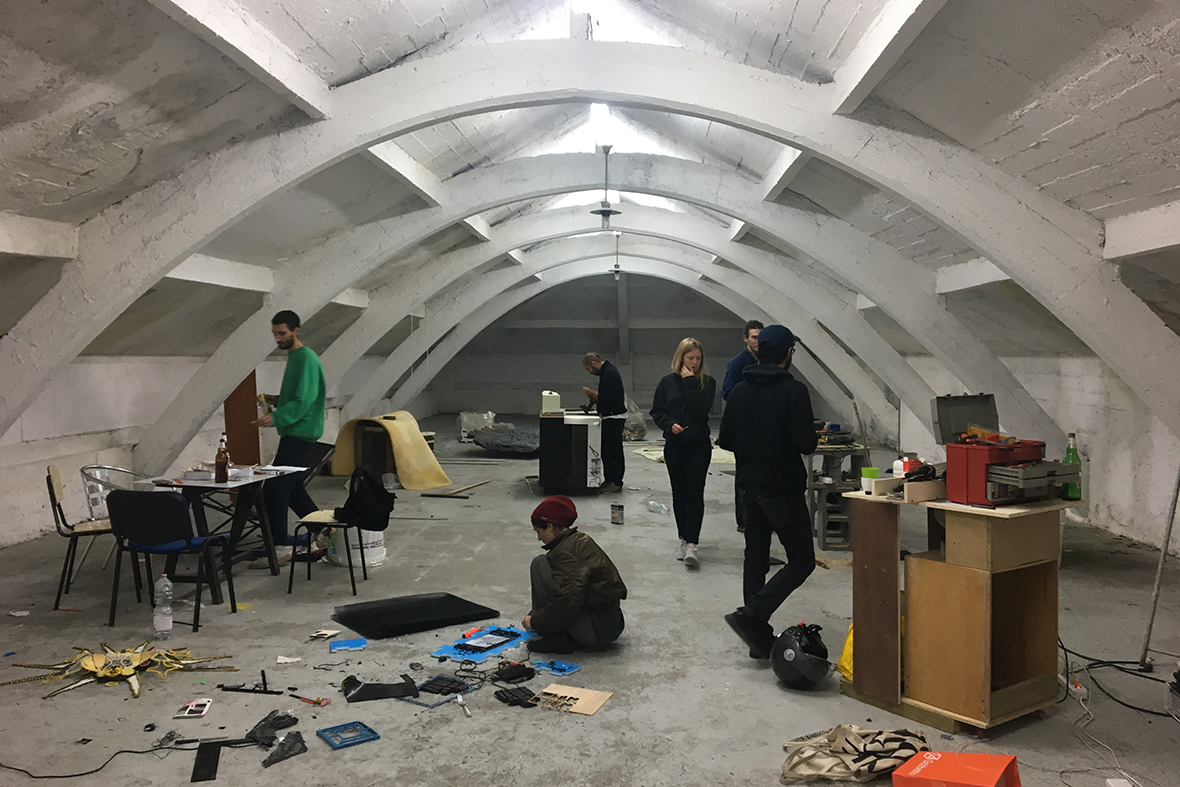 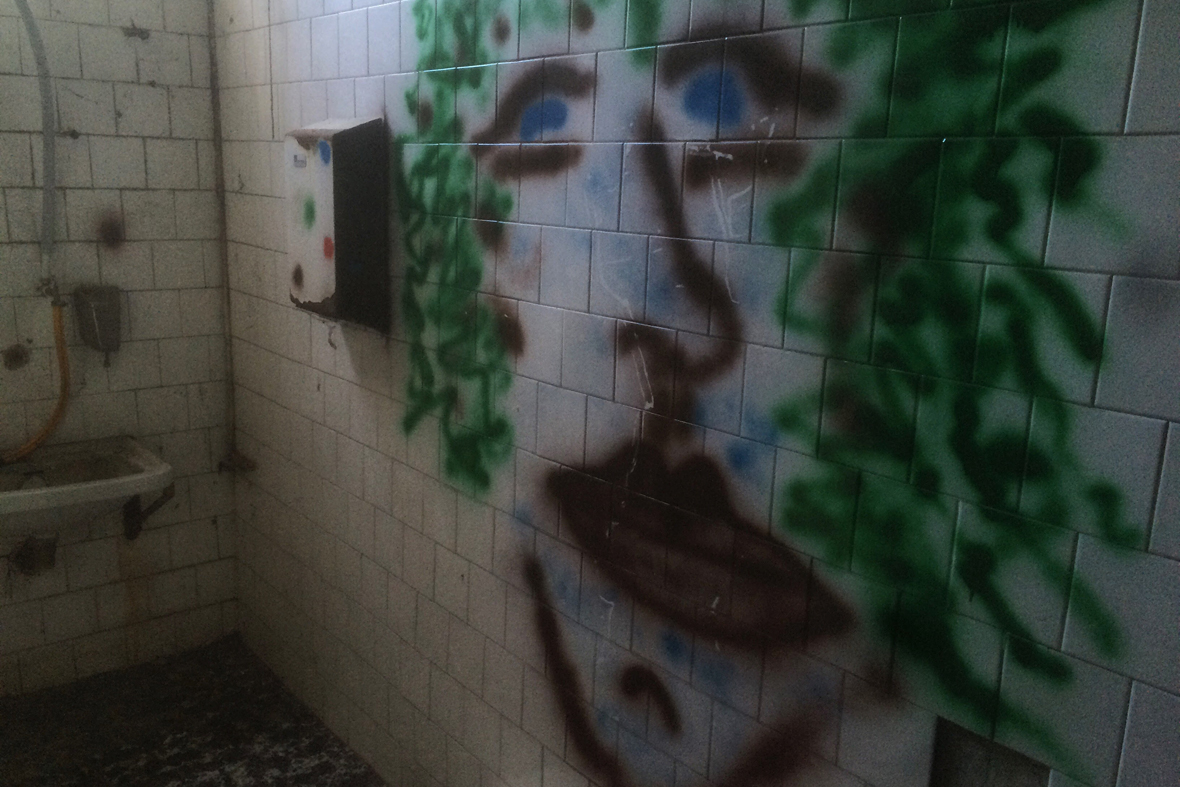 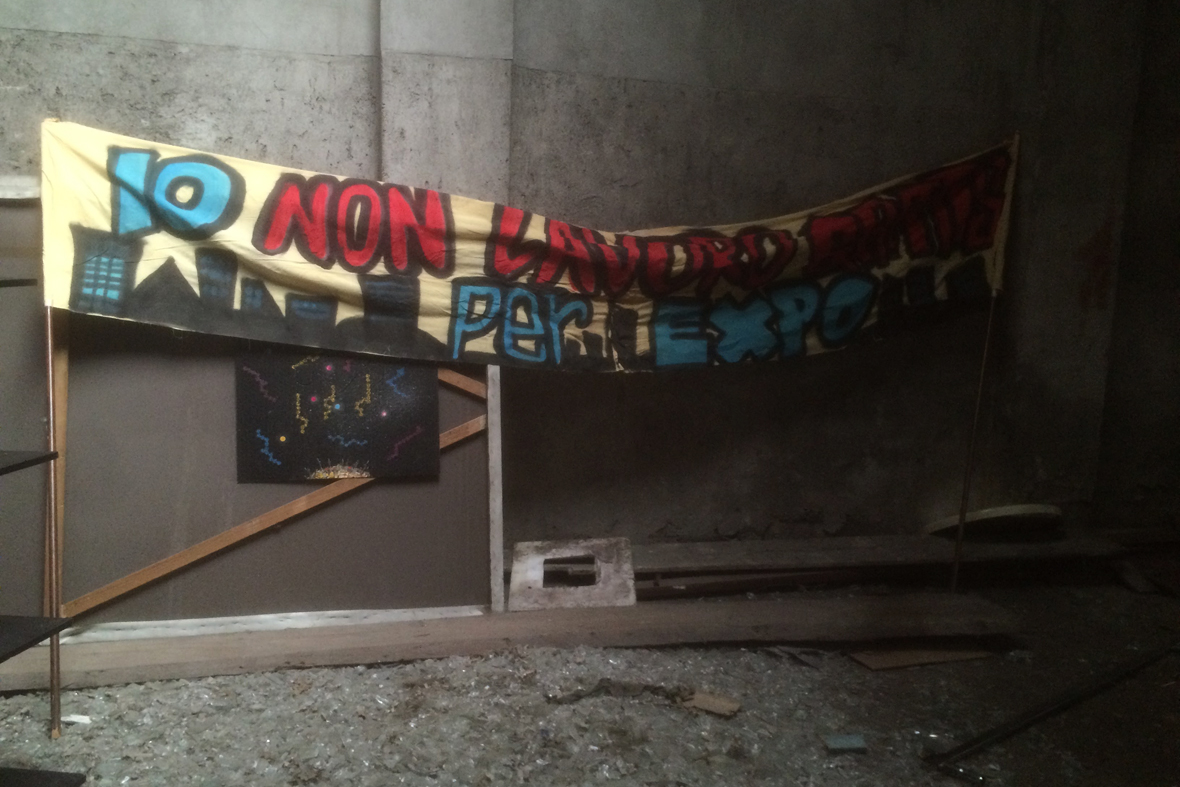 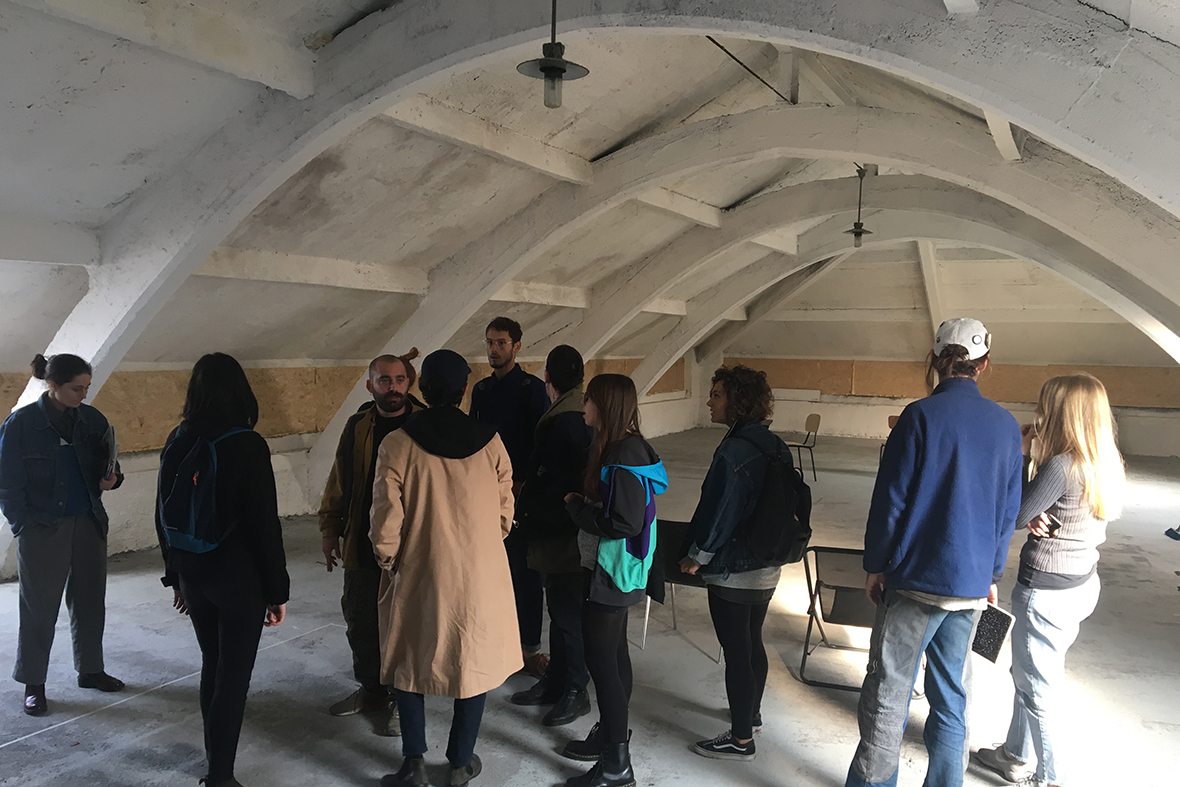 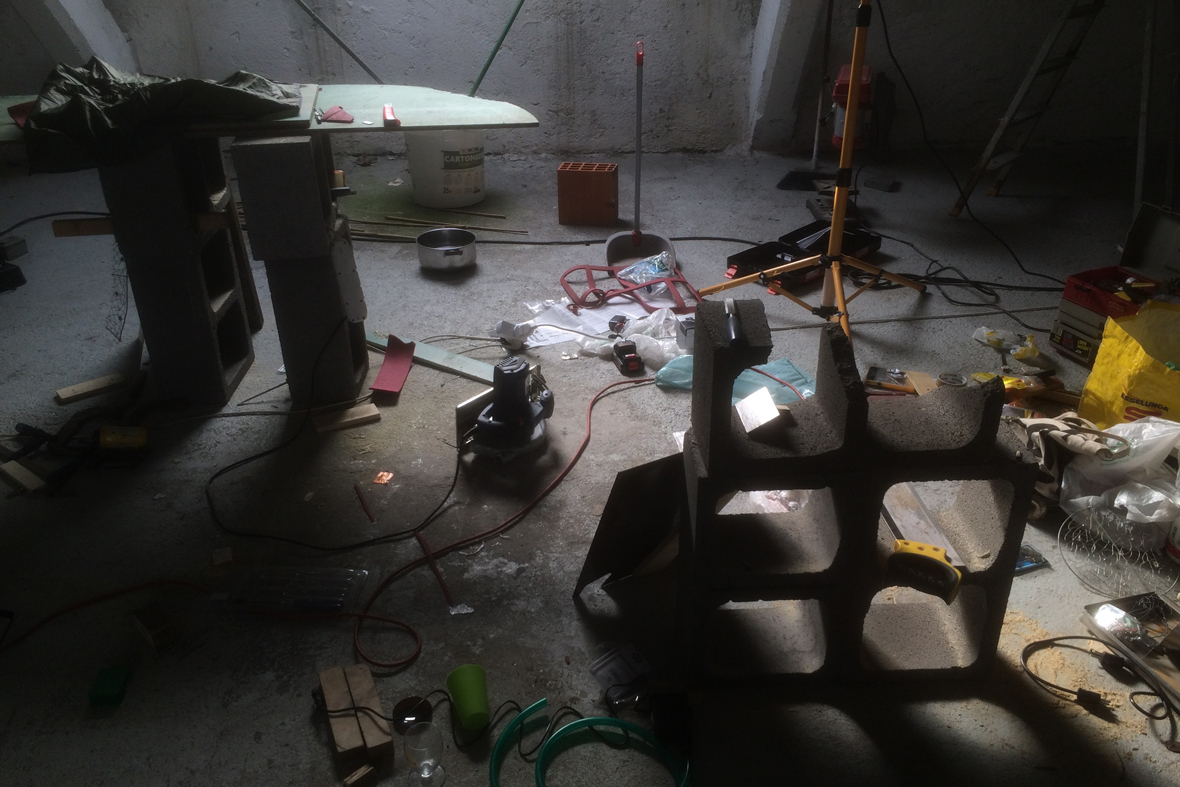 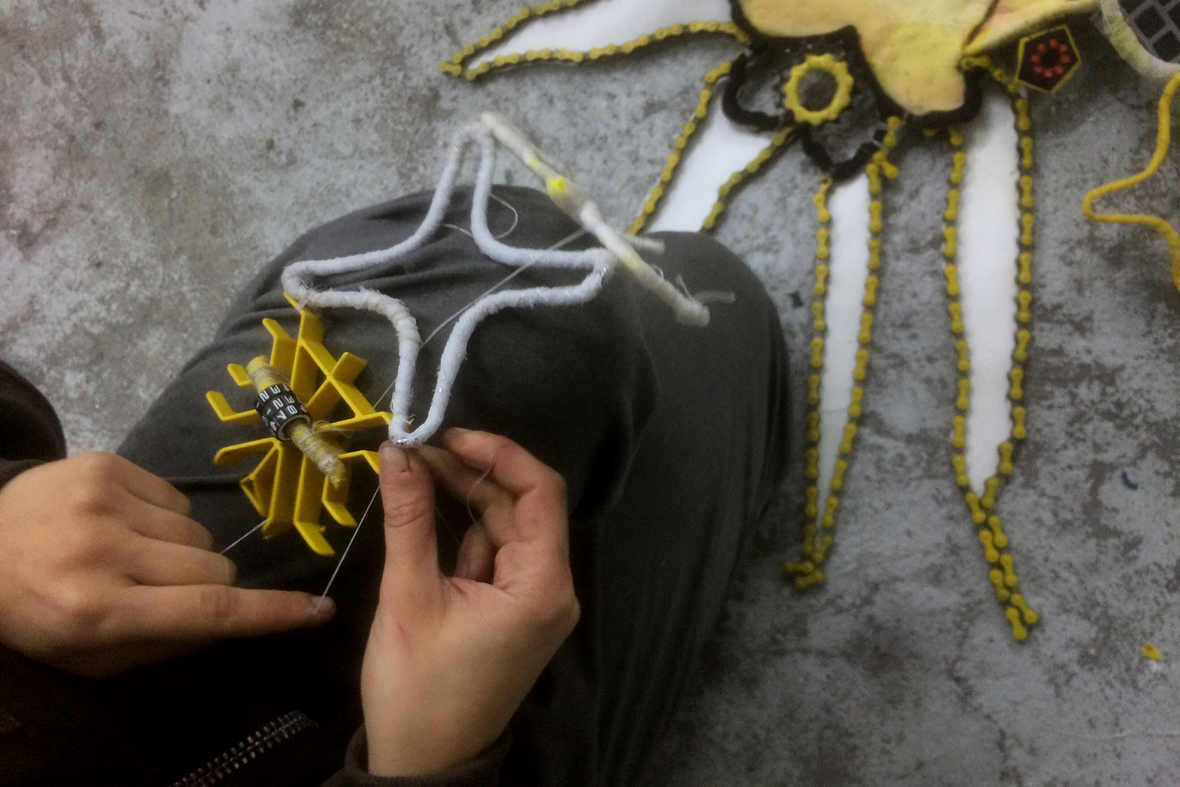 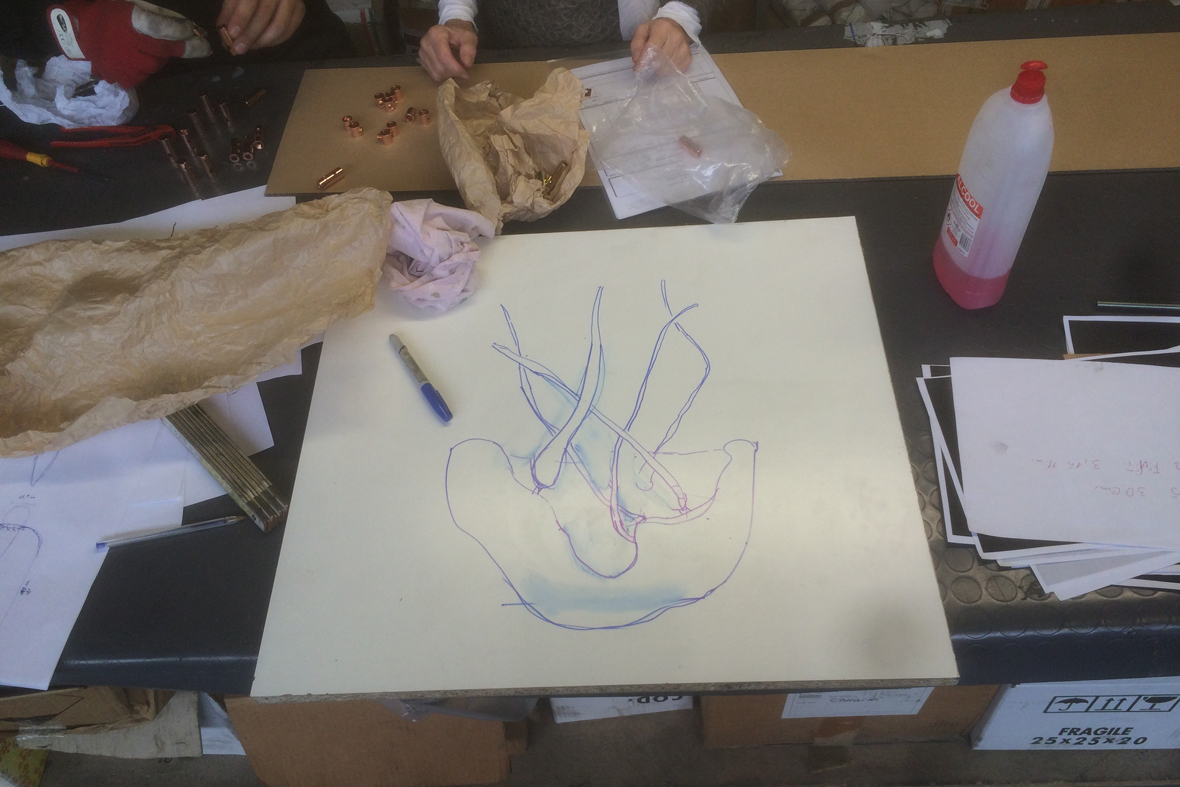 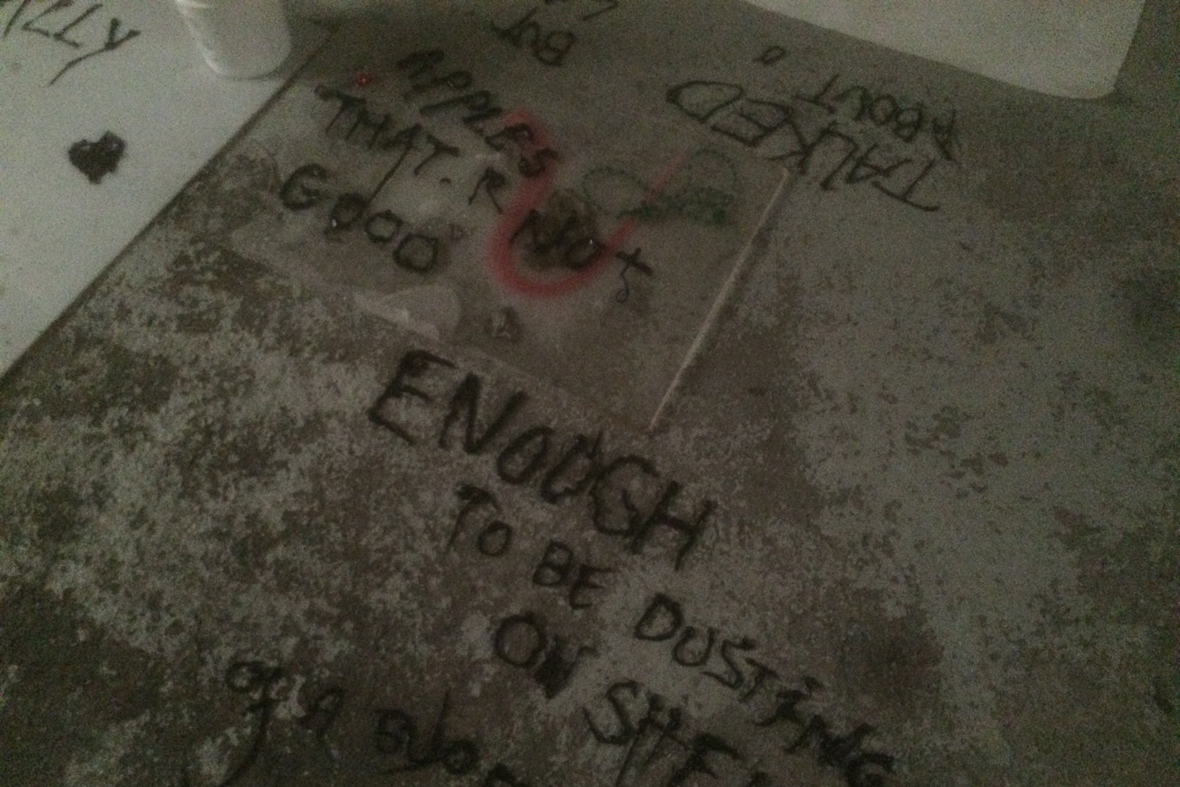