LAURA FERAL IN THE WELL is the group show consequent to the third Siliqoon Lab, an independent residency program aimed at the production of new works in collaboration with a network of selected local companies. Derek Di Fabio, Colin Foster, Maria Gorodeckaya and Anna Solal were the artists invited to the residency at Macao, Milan from the 3rd to the 23rd October. In this period they visited artisanal businesses and worked in Macao’s spaces finalising a new corpus of works that will shape the final exhibition. 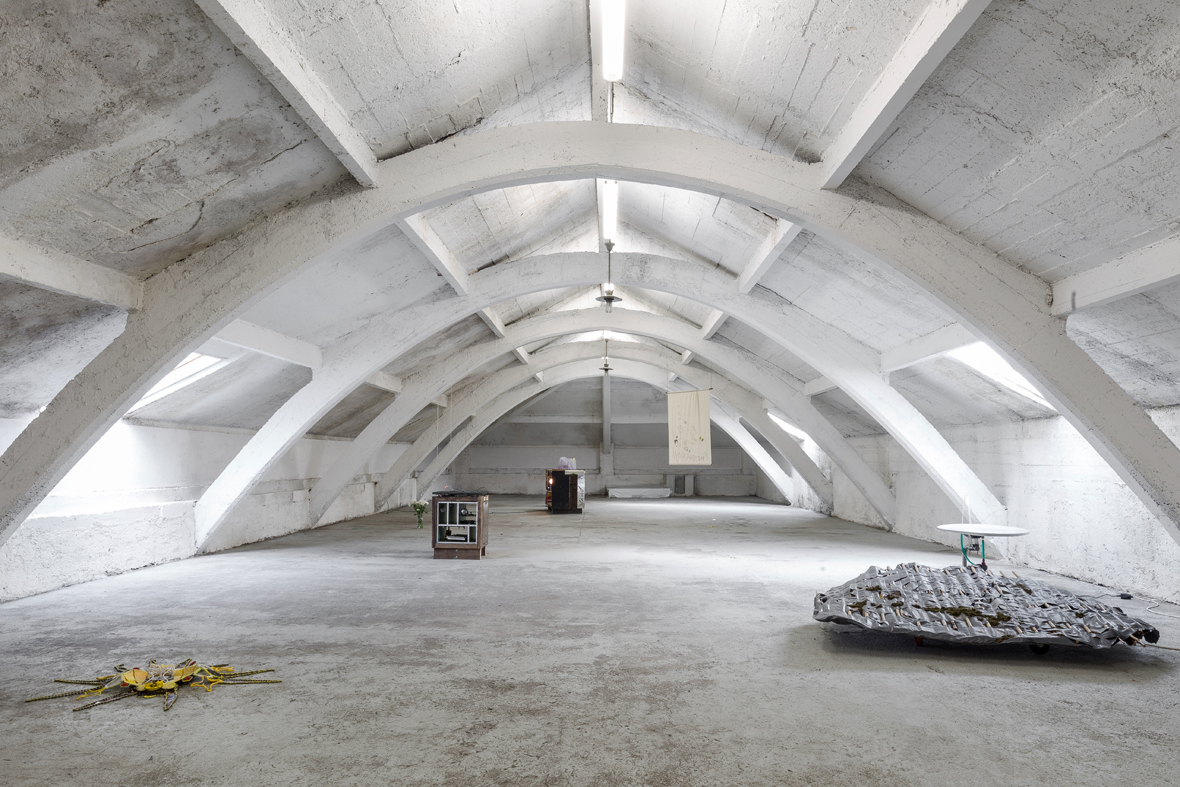 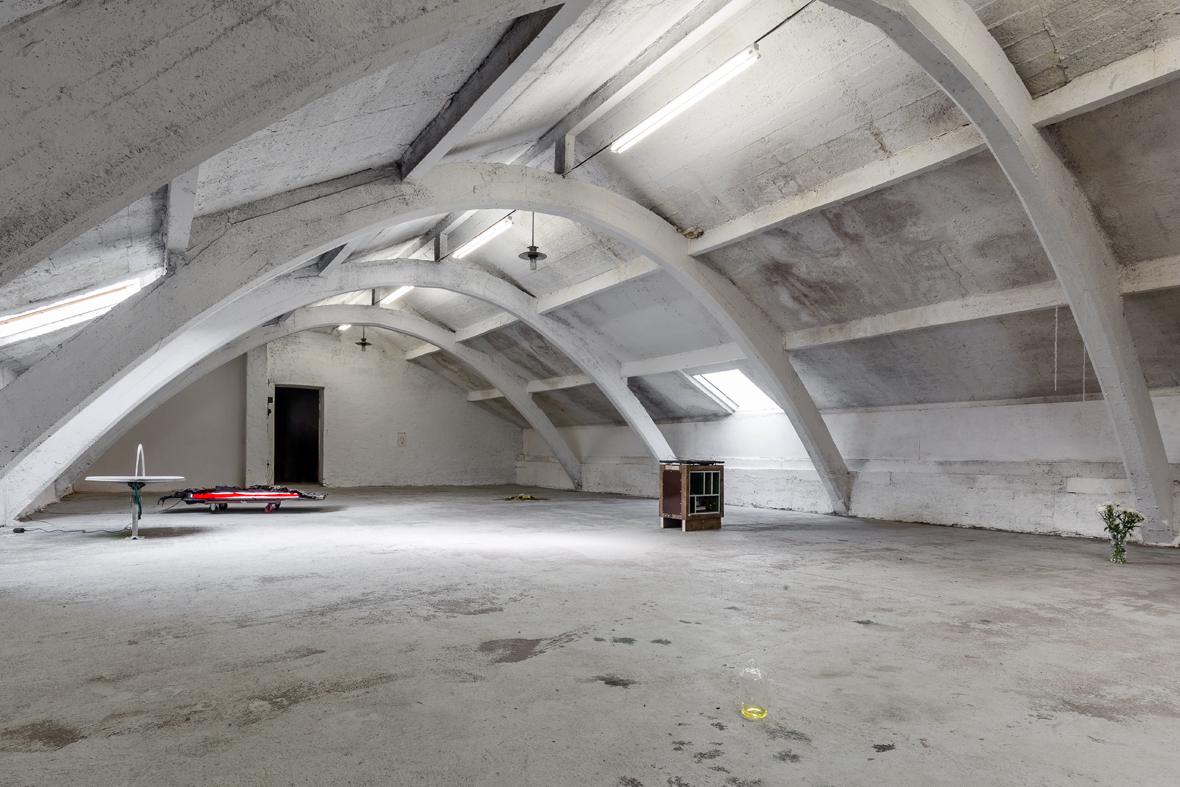 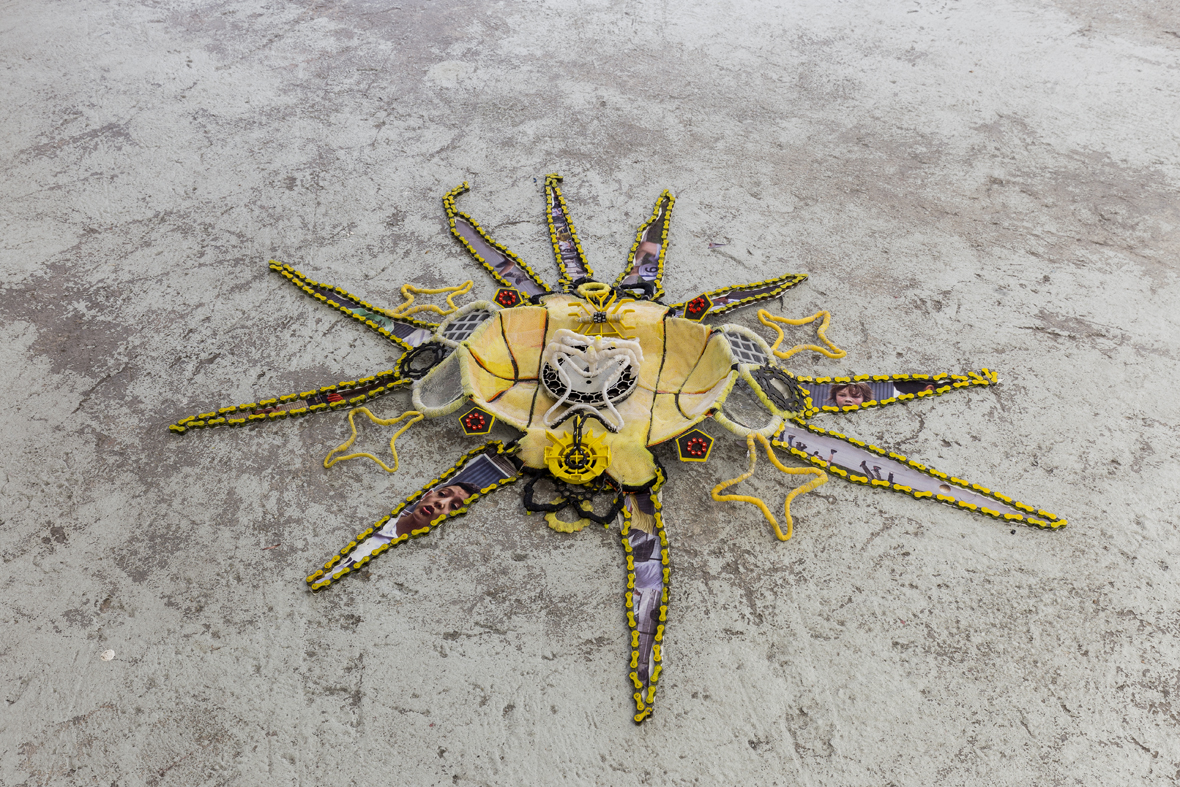 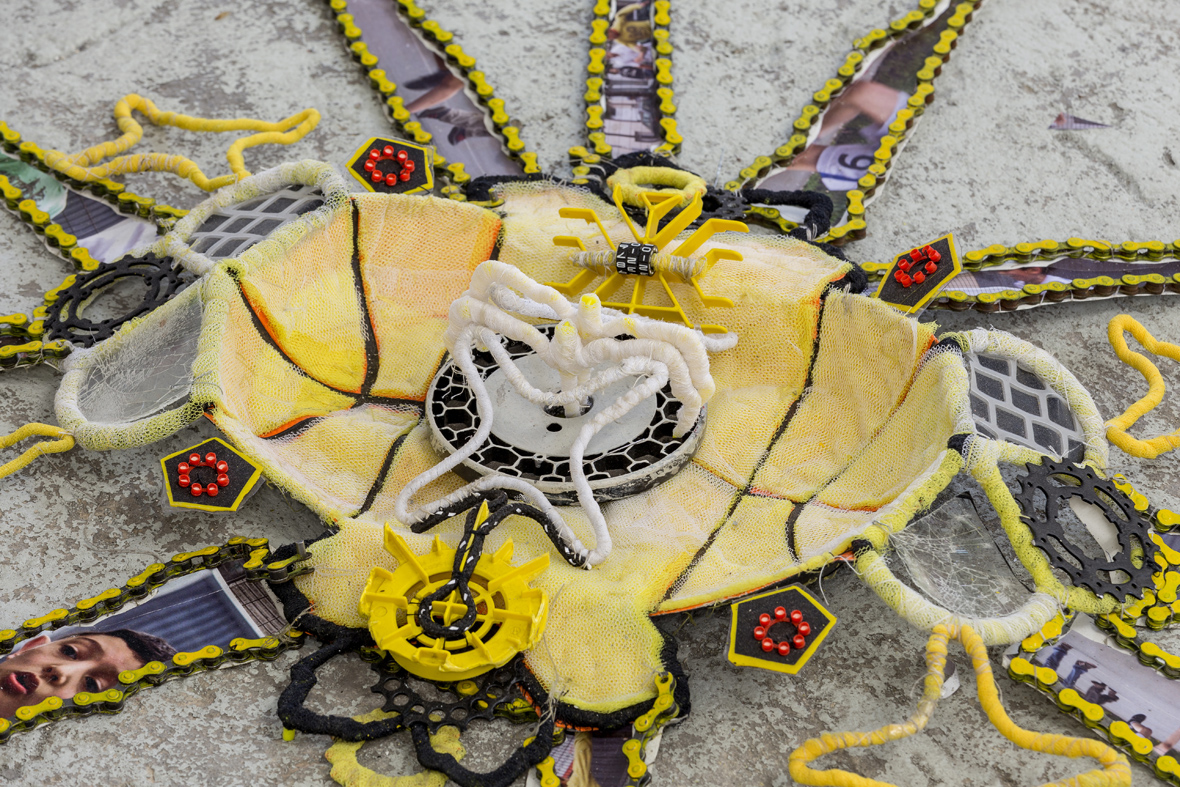 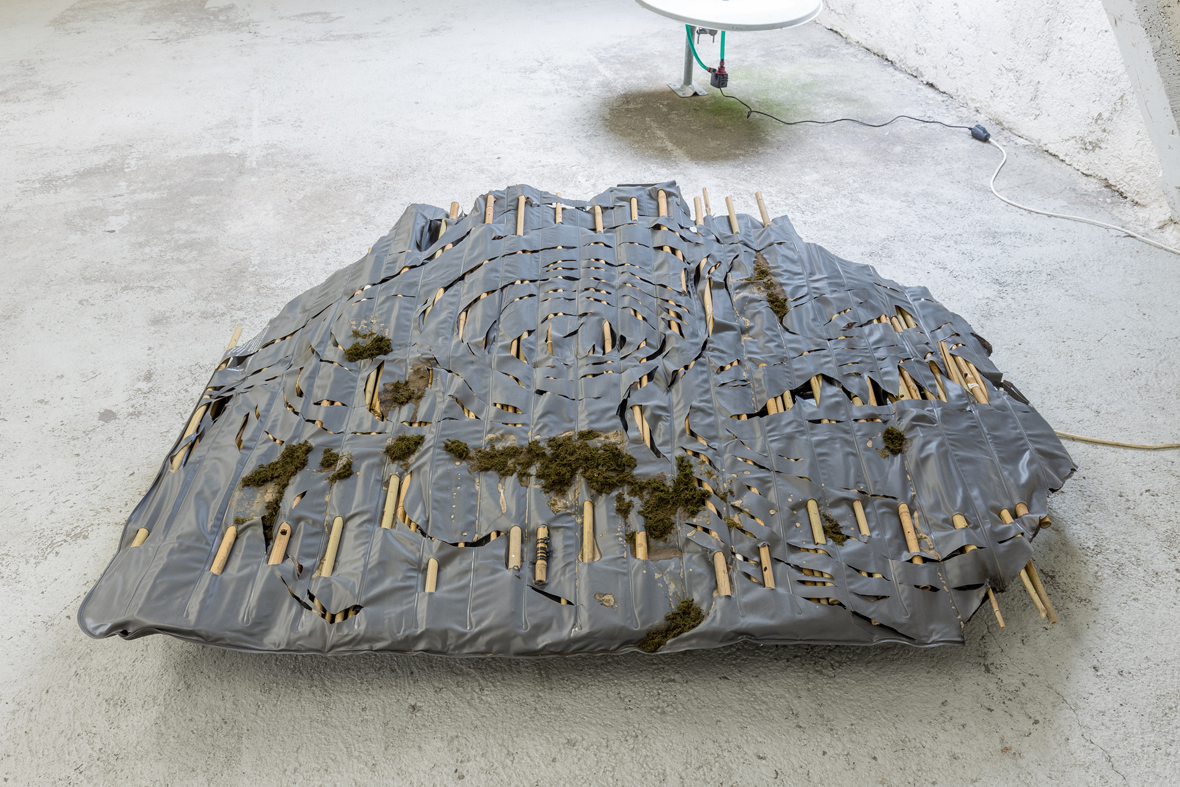 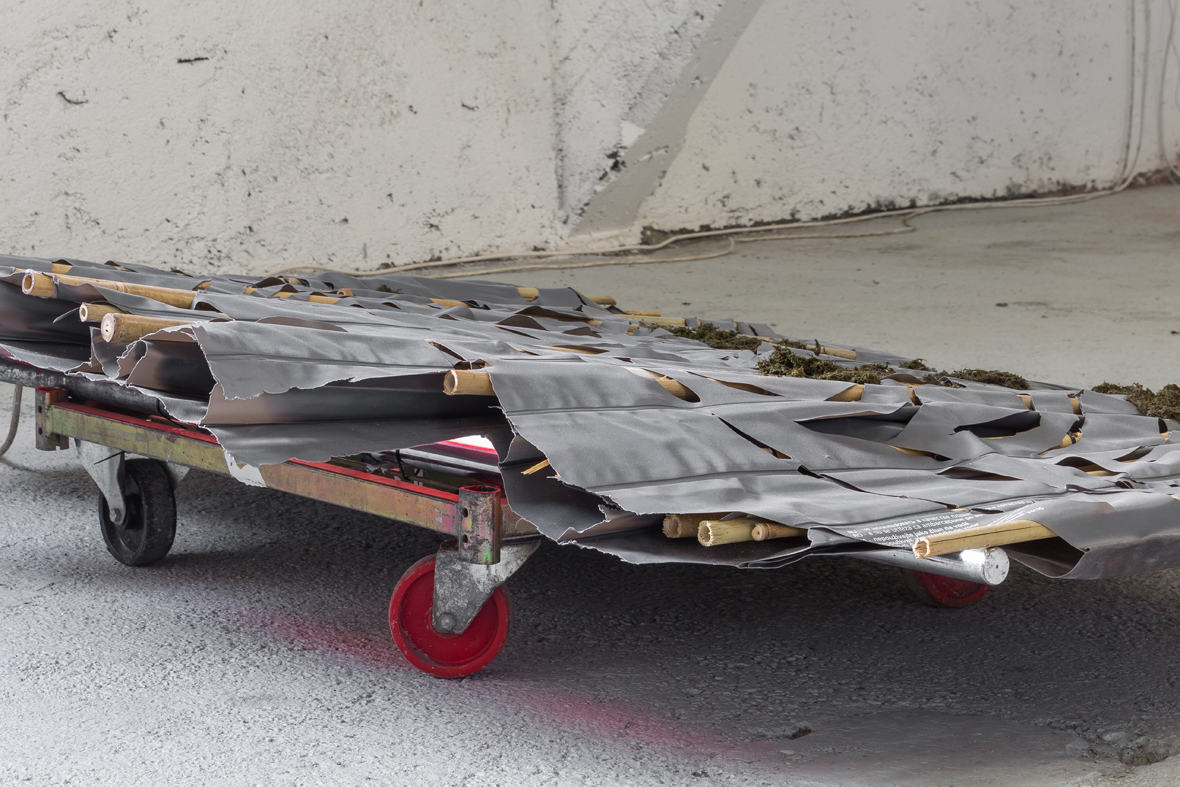 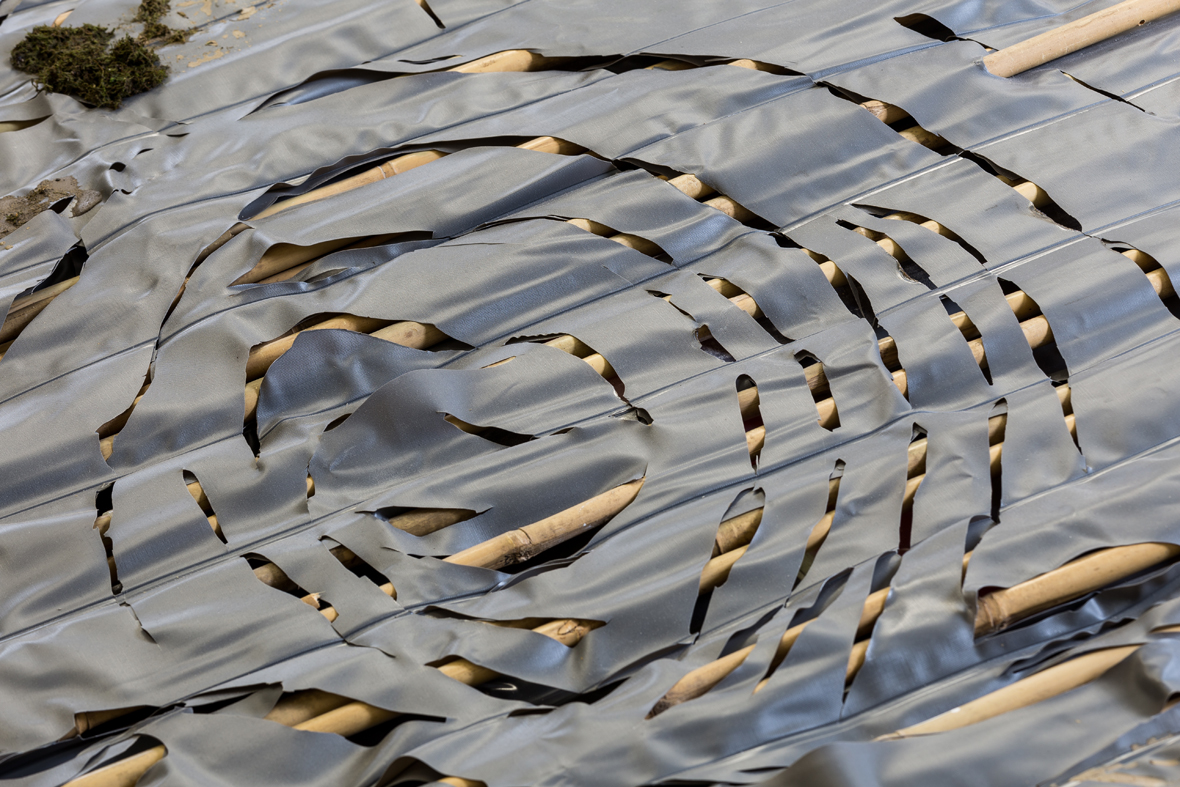 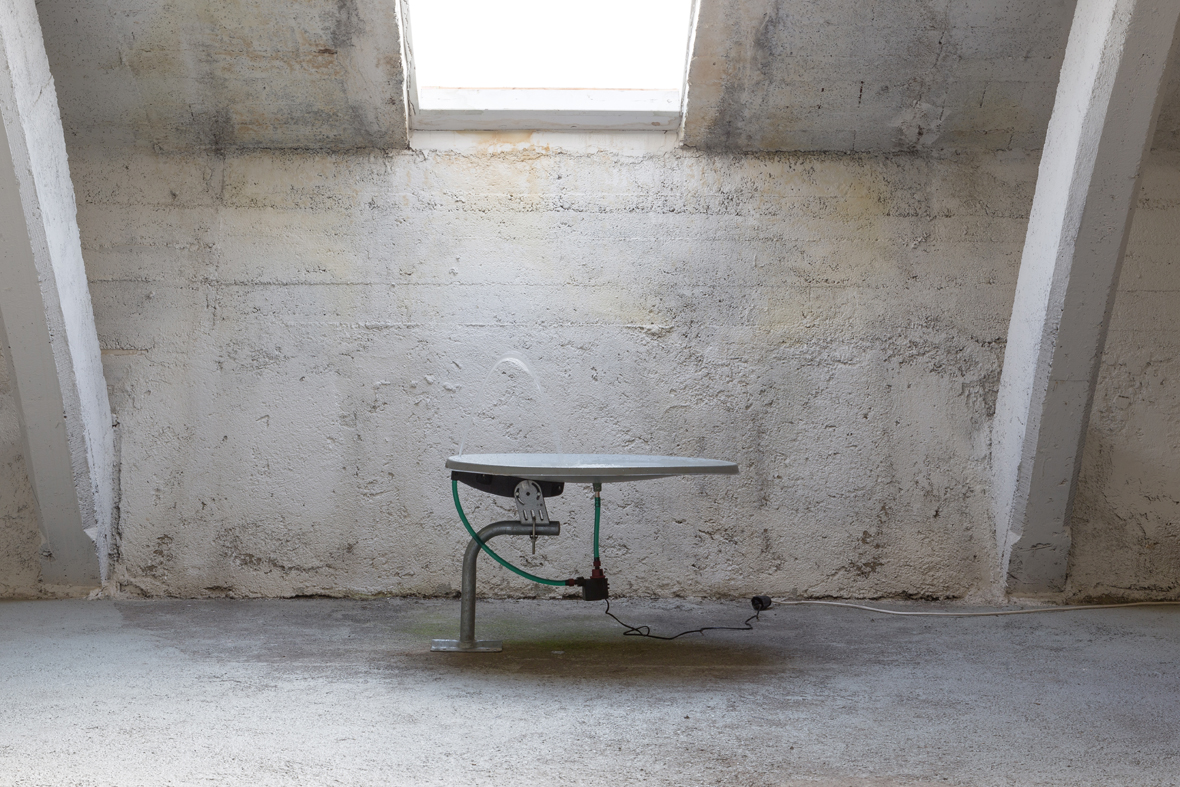 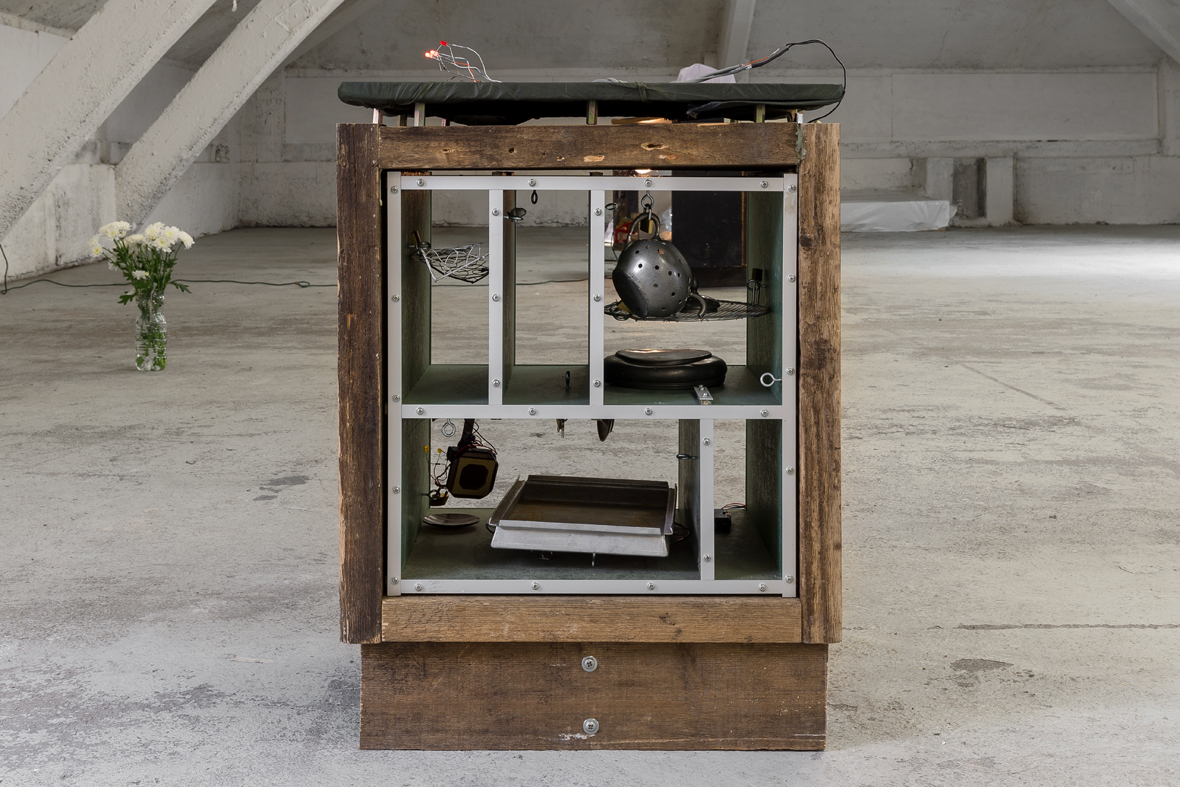 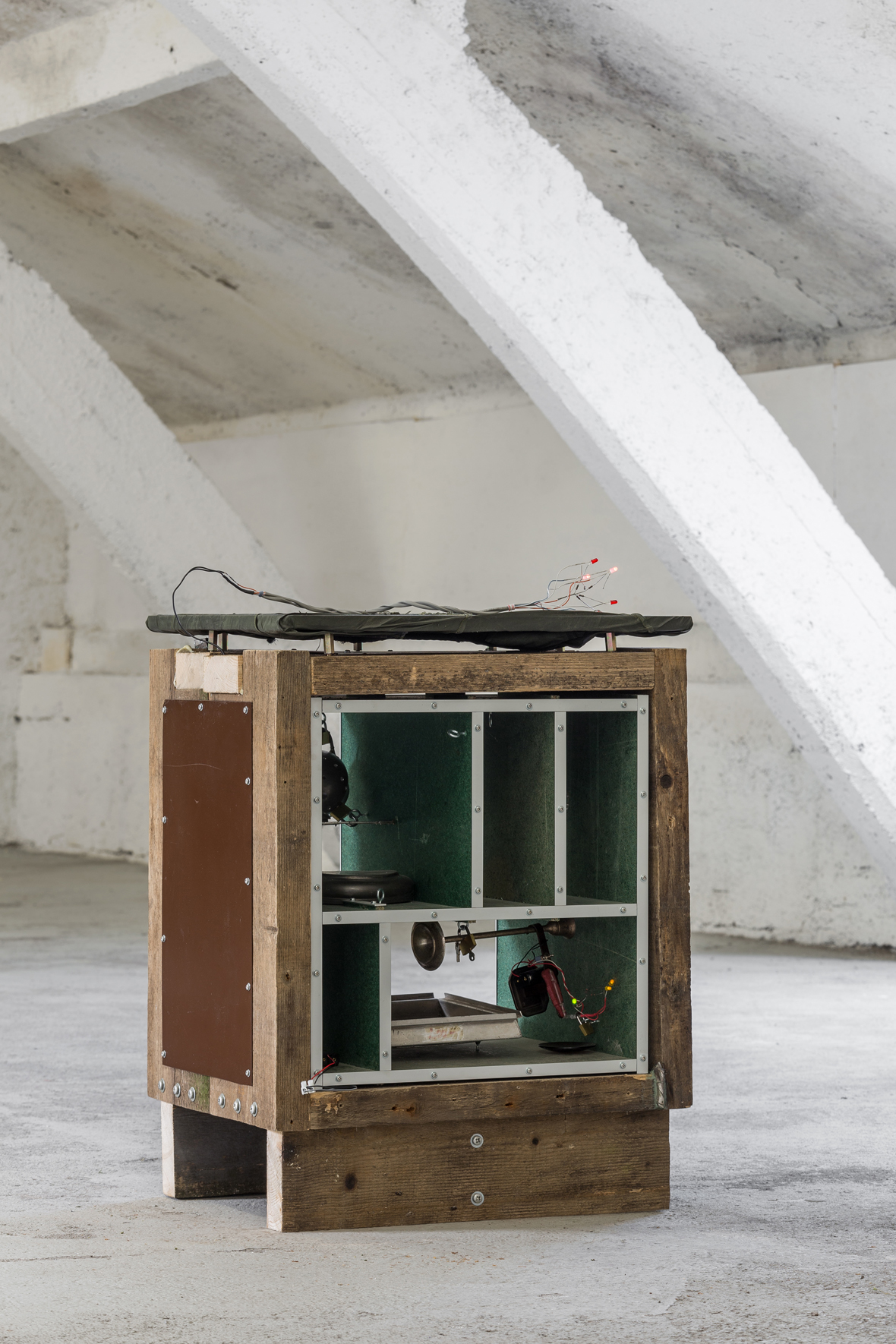 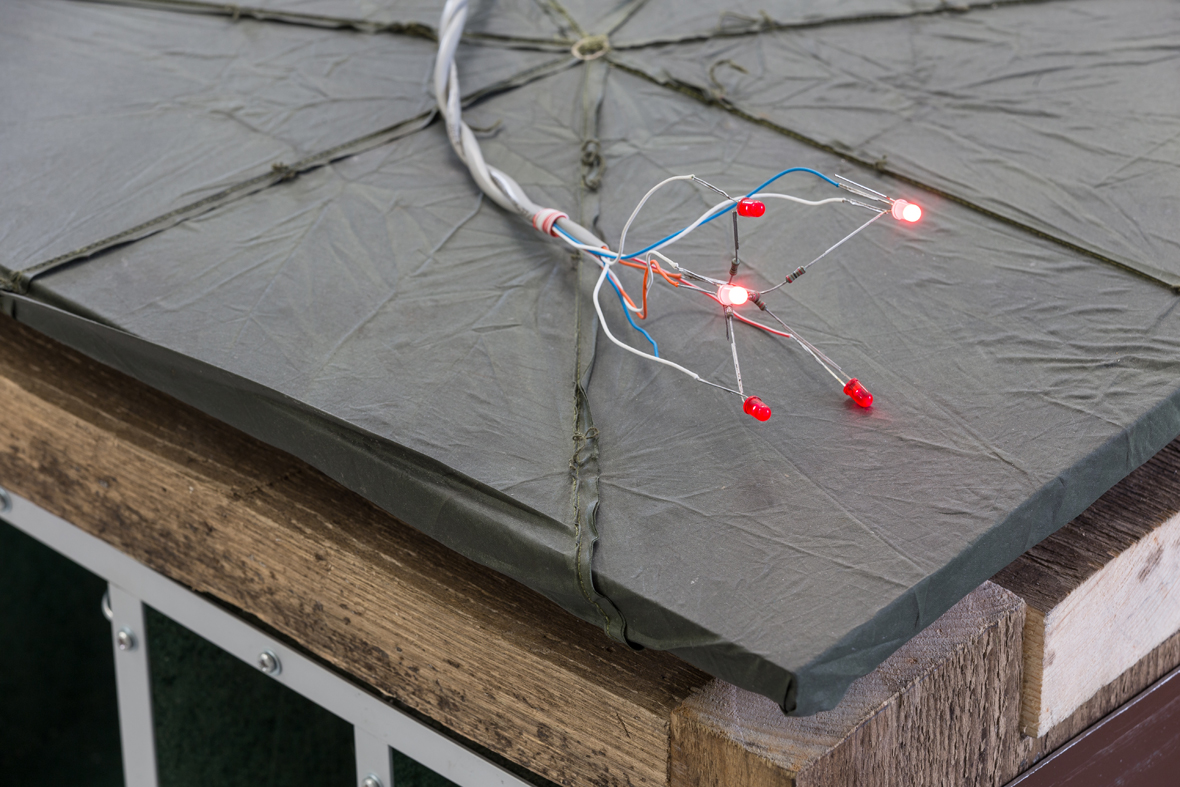 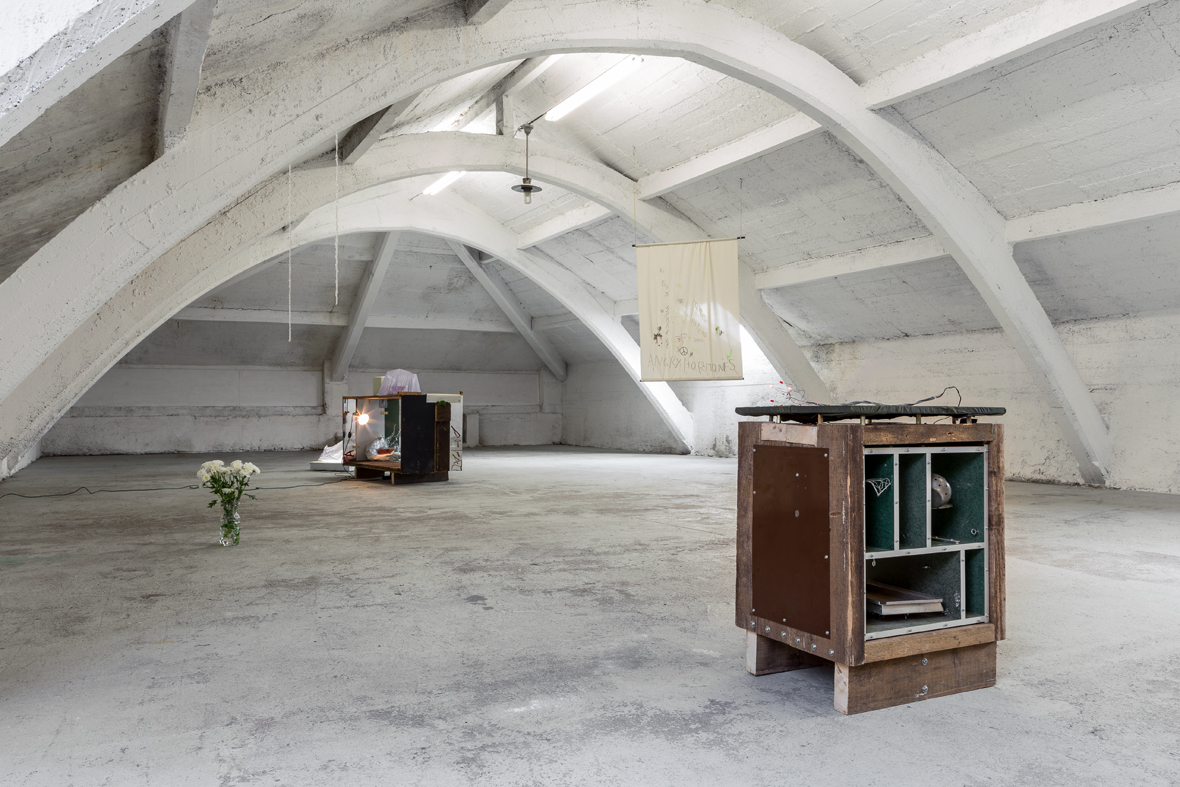 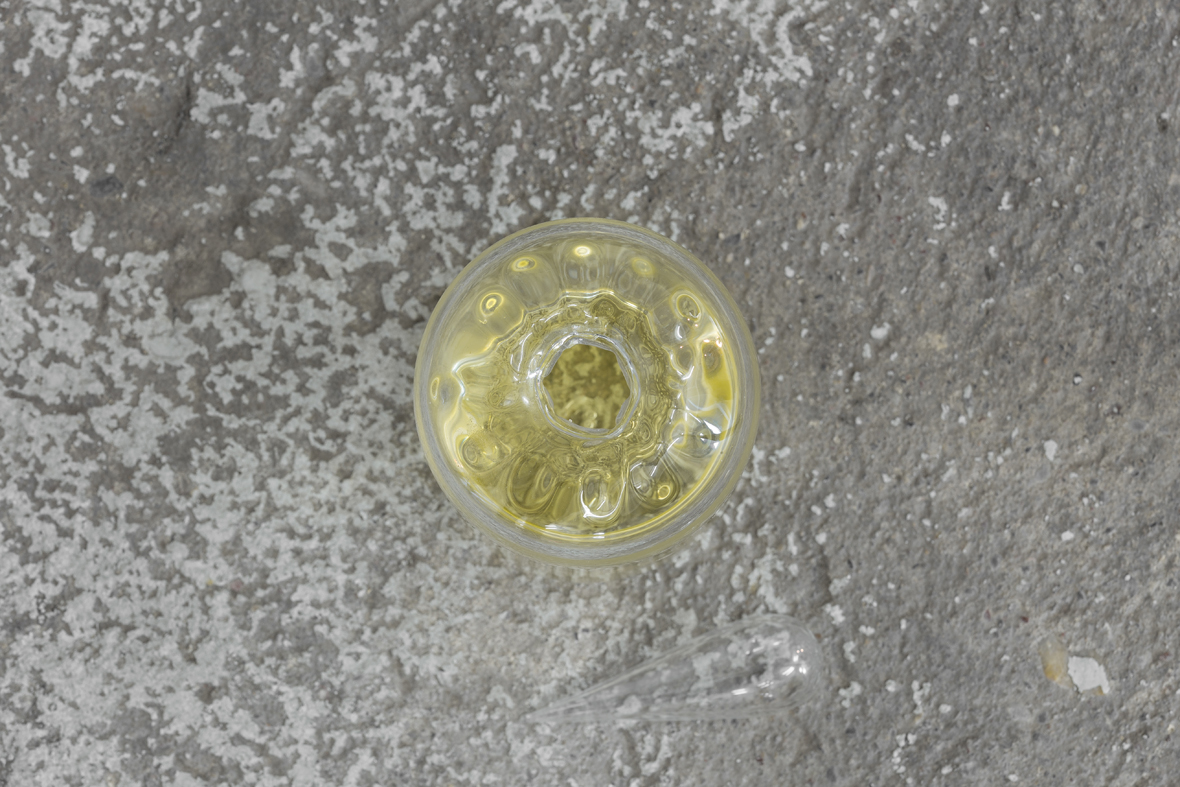 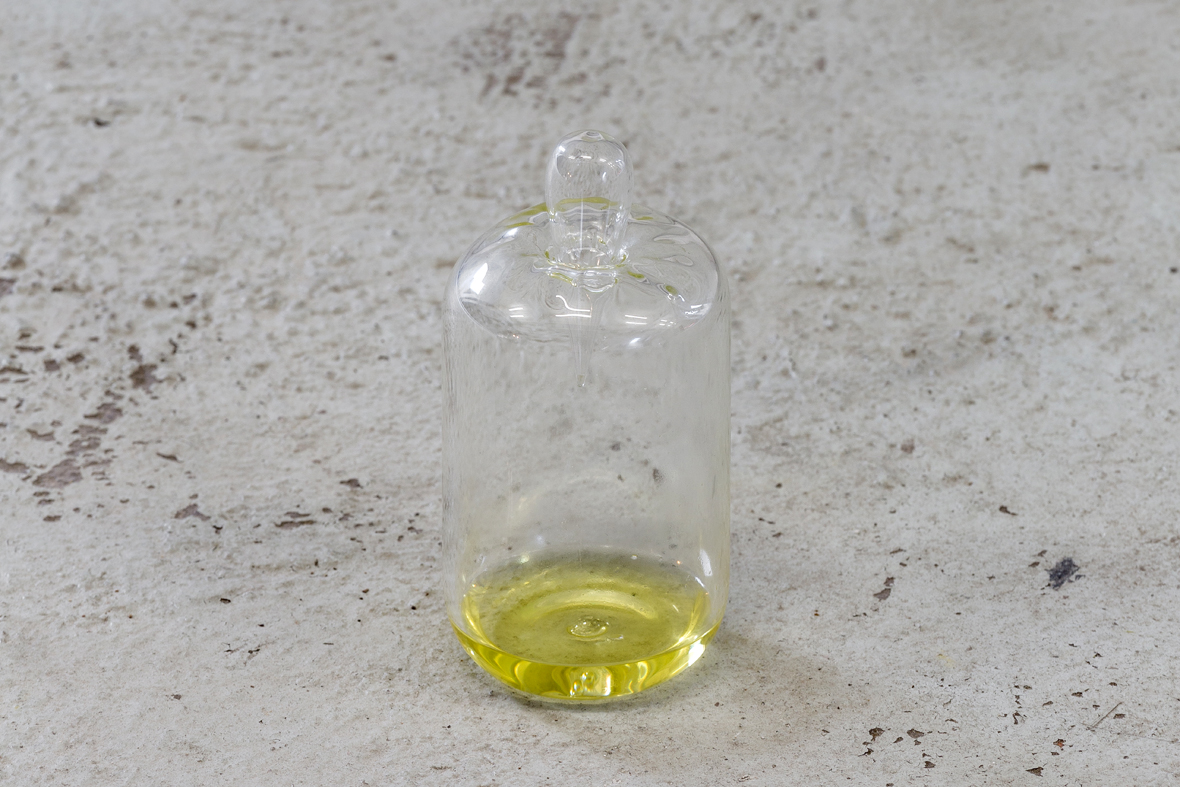 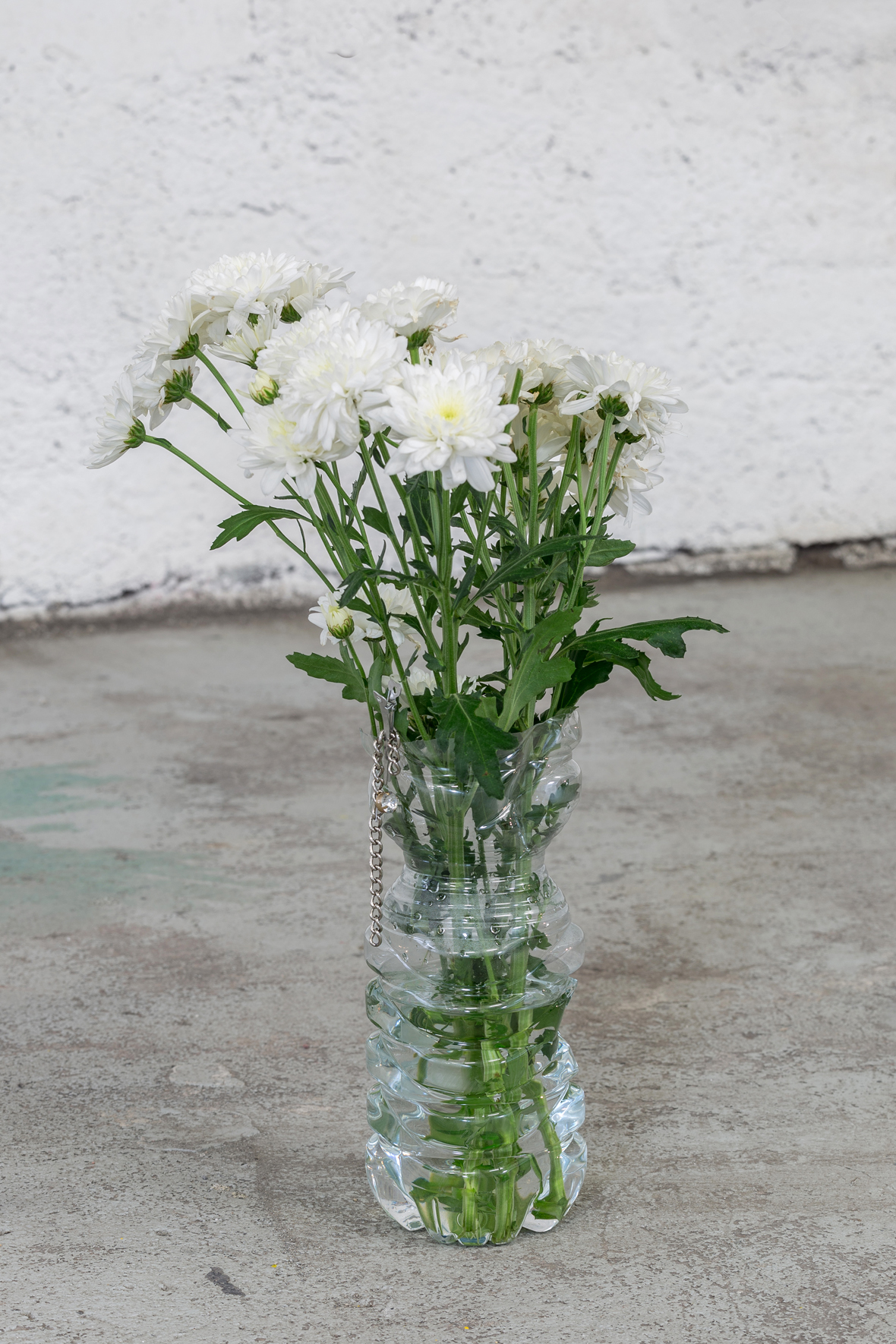 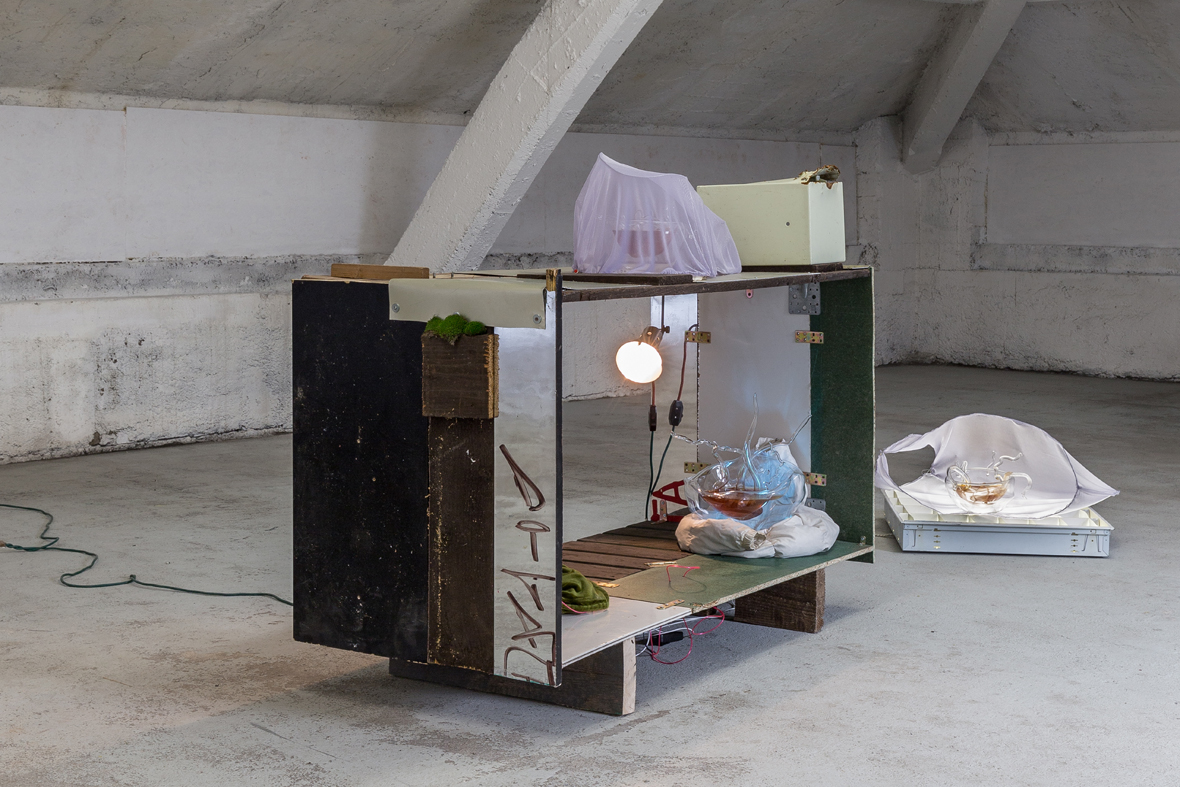 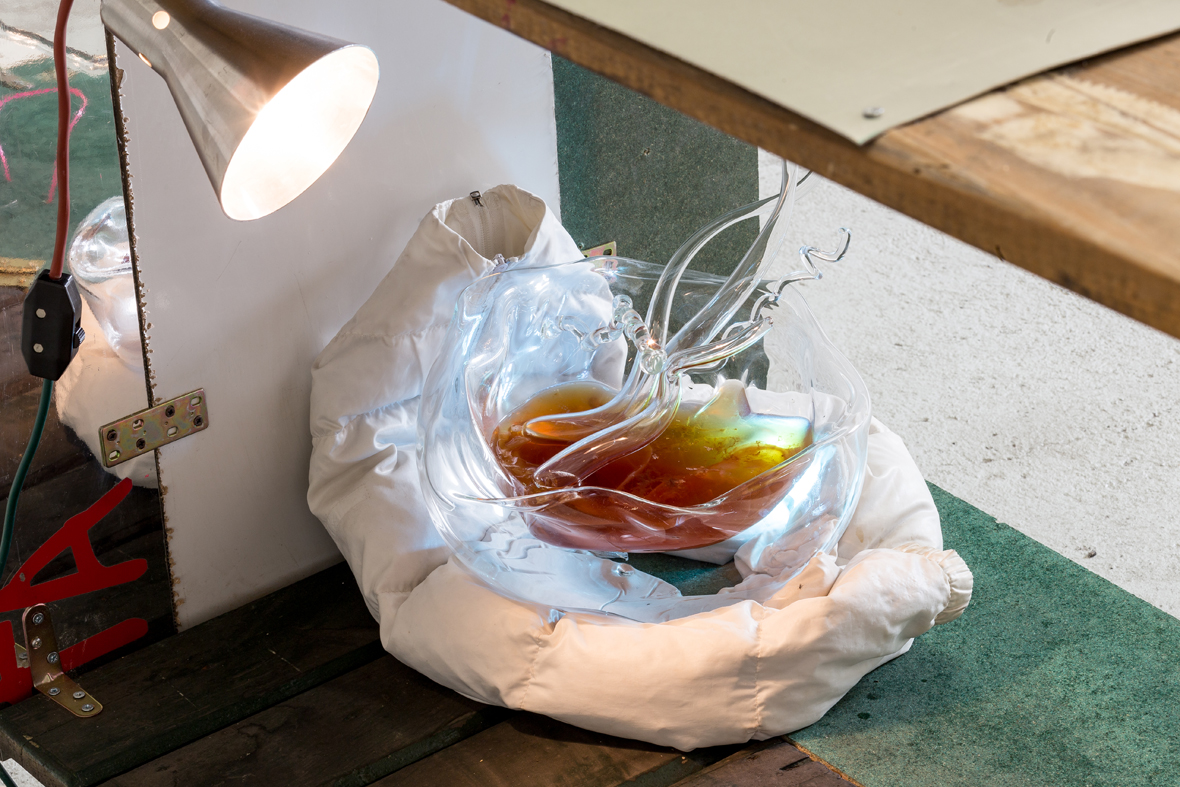 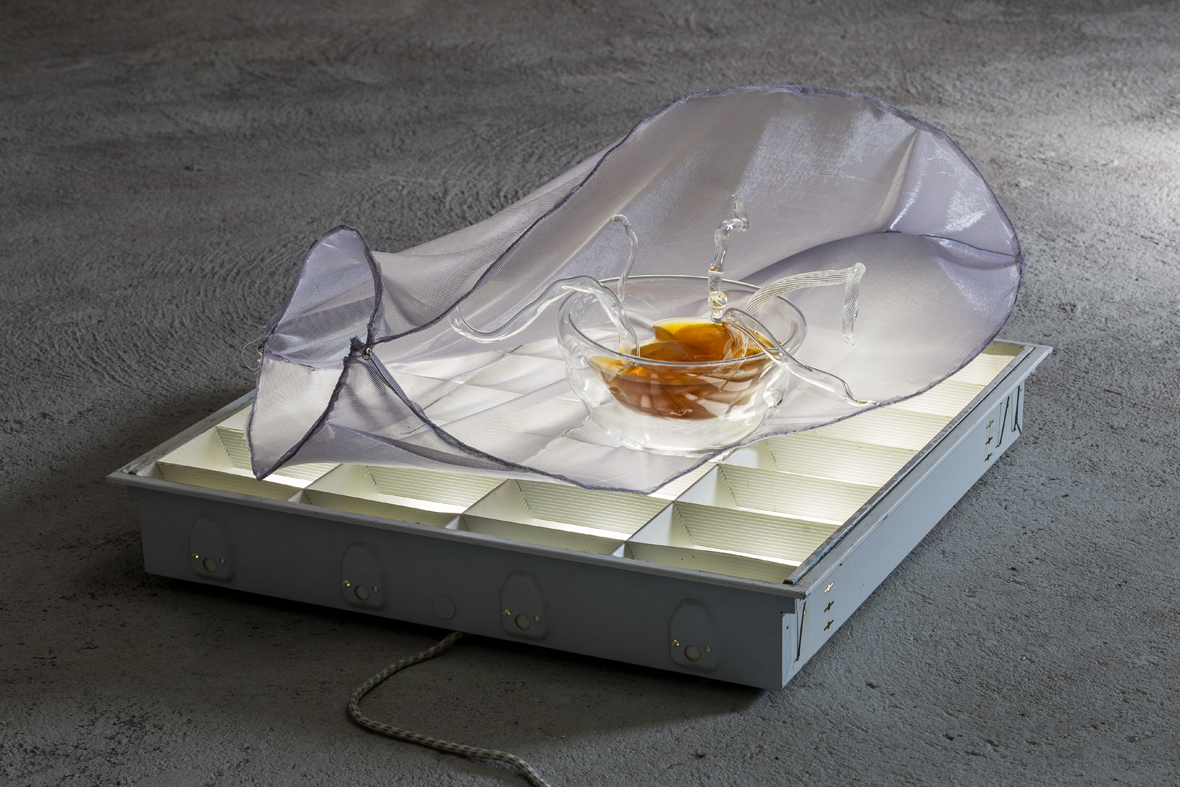 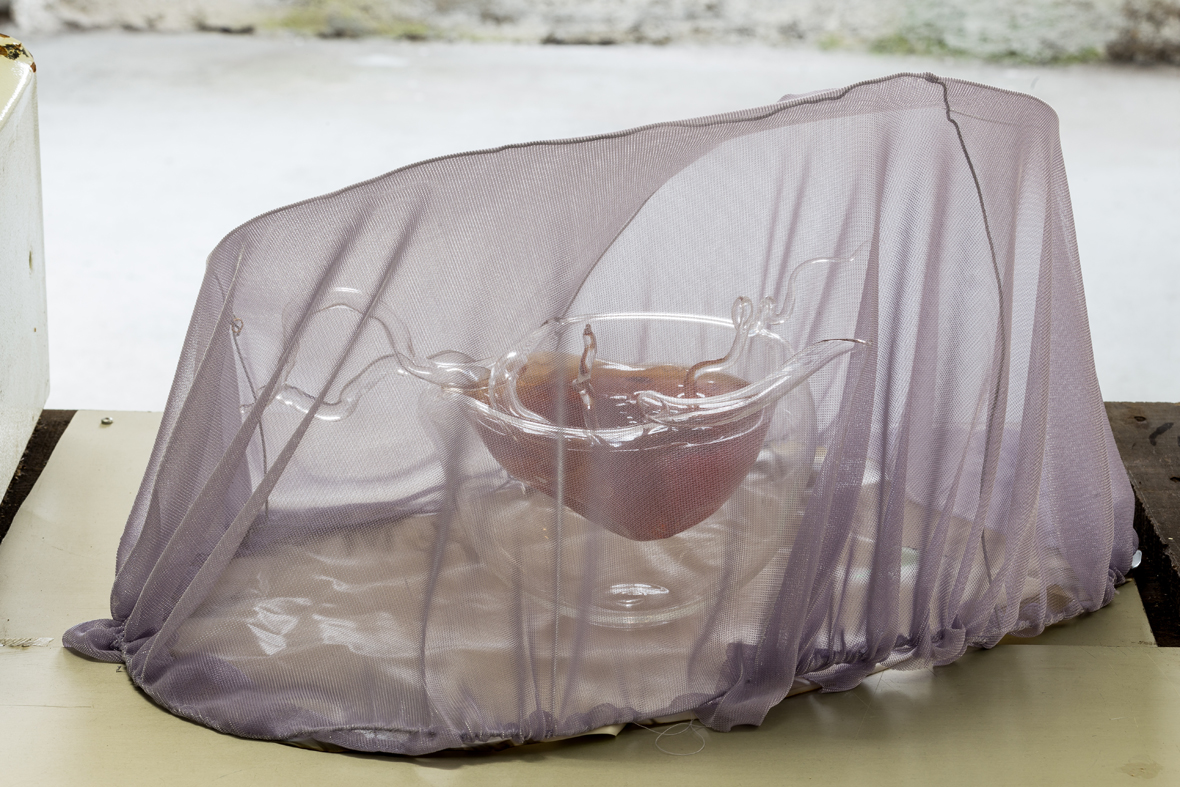 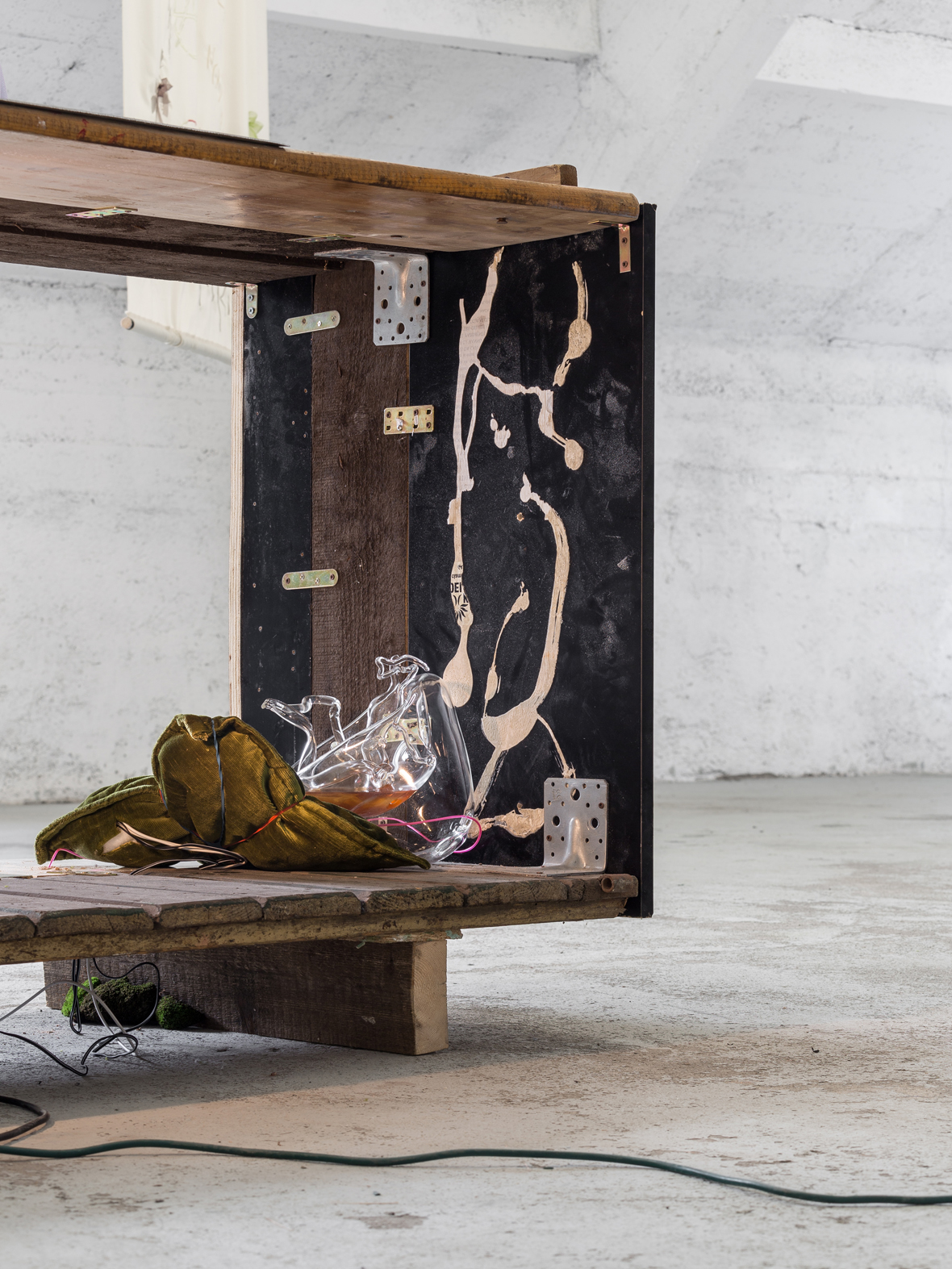