His practice develops at the threshold between digital gauziness and physical materiality. He is interested in incompleteness and circularity, duplication, strata, waste, layering, shifts in context, forgery, faux-real. His work has been showed in: Scholes (NYC), Pastificio Cerere (Rome), Istituto Svizzero (Milan), Operativa arte contemporanea (Rome), Live Arts Week, MAMbo (Bologna) and Bio Awake curated and produced by Siliqoon at Tesco (Faenza). In 2013 he has been artist in residence at Viafarini, Milan. Upcoming projects include solo show Angelo Azzurro at #0000FF and U+29DC aka Documento Continuo an artist book and a research into that contemporary zeitgeist that has been labeled post-internet, co-published by Link Editions and Viafarini; a textual and visual collage strongly relying on appropriation as the only possible way to draw your own path through the information overload. Lives and works in Milan. www.spcnvdr.org 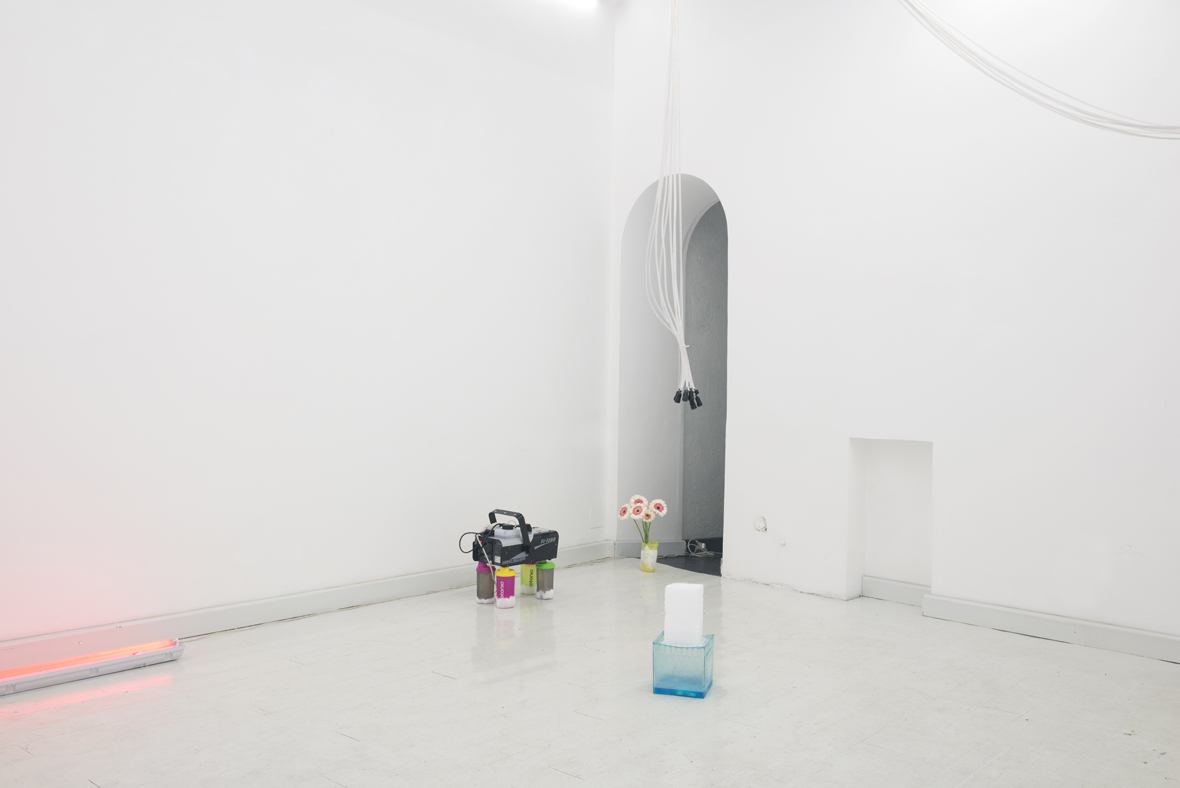 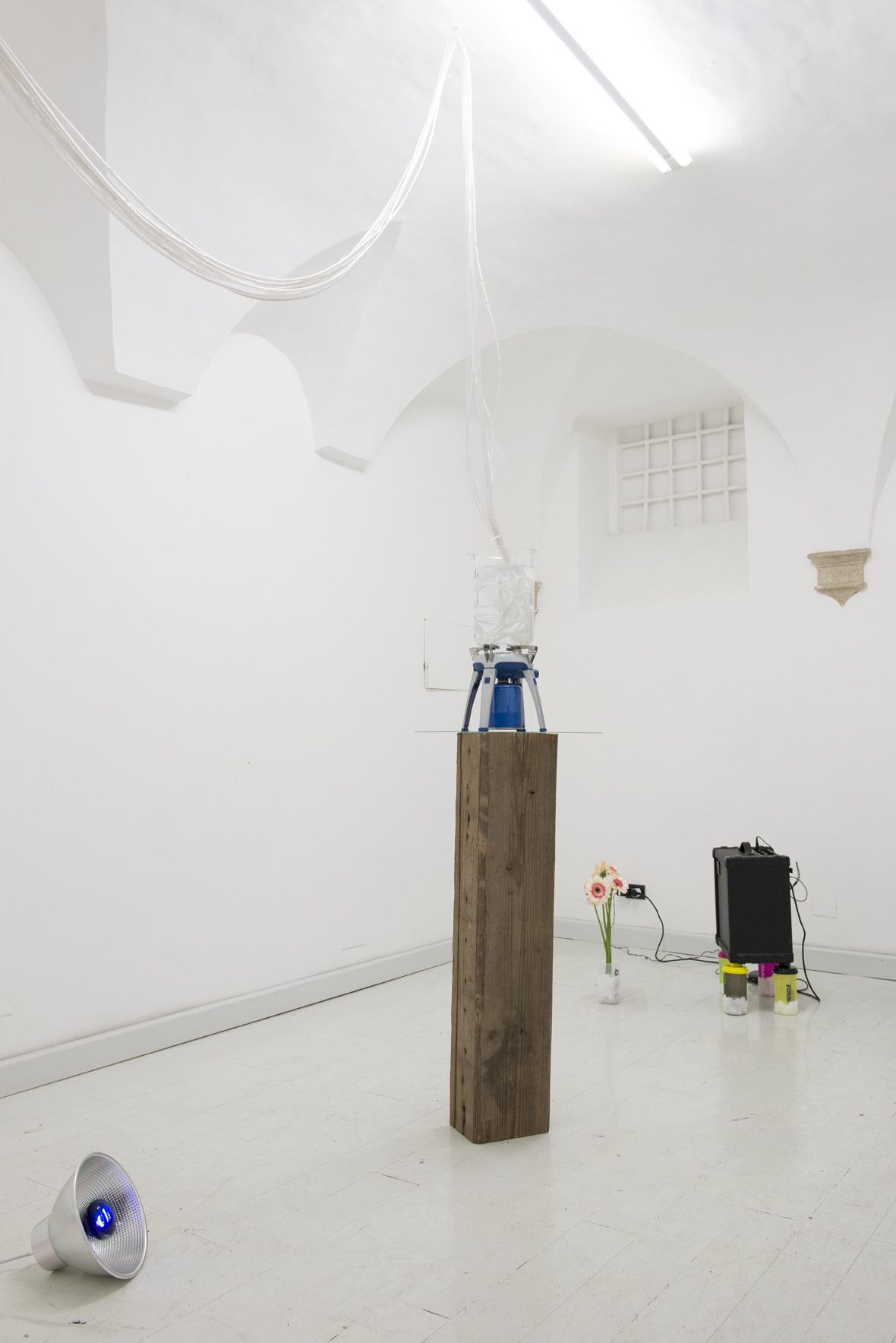 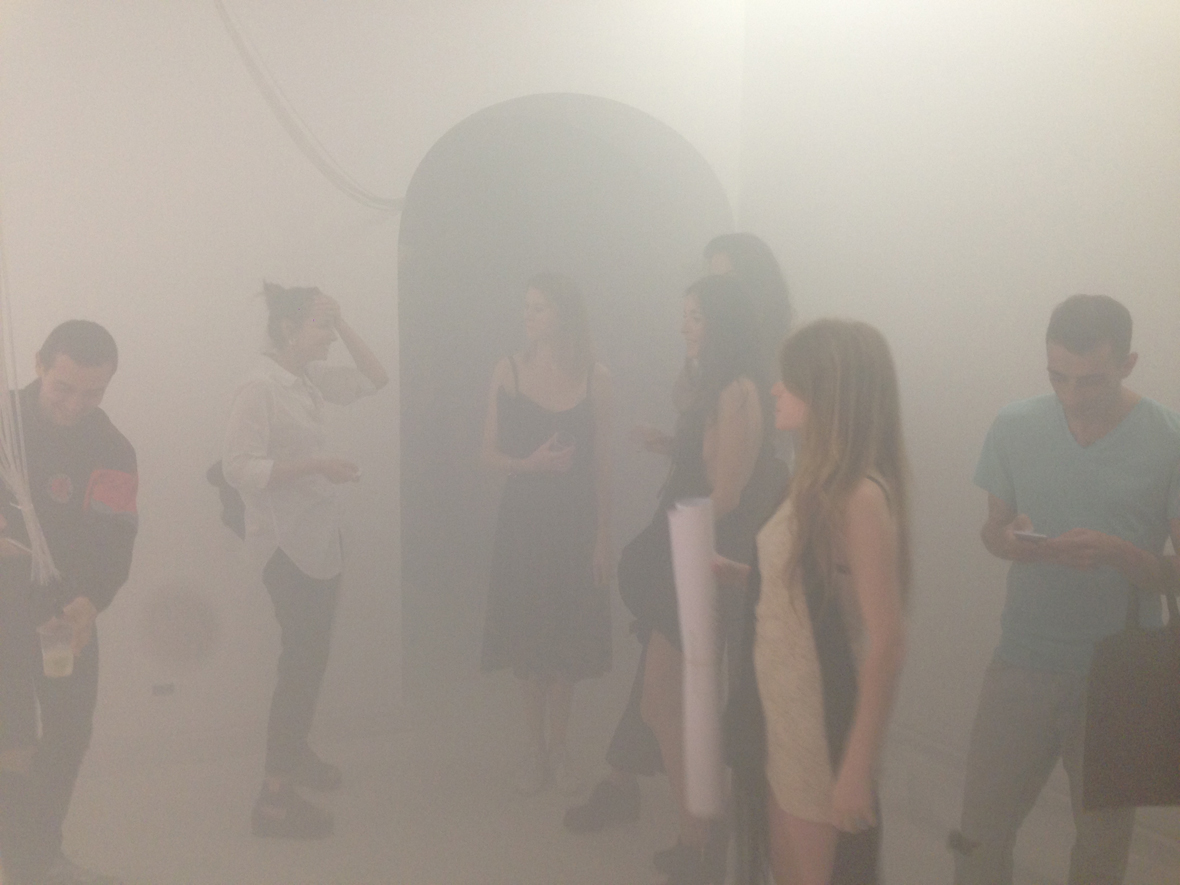 Daisyworld, 2015 at Operativa / Courtesy Operativa and the Artist, Rome 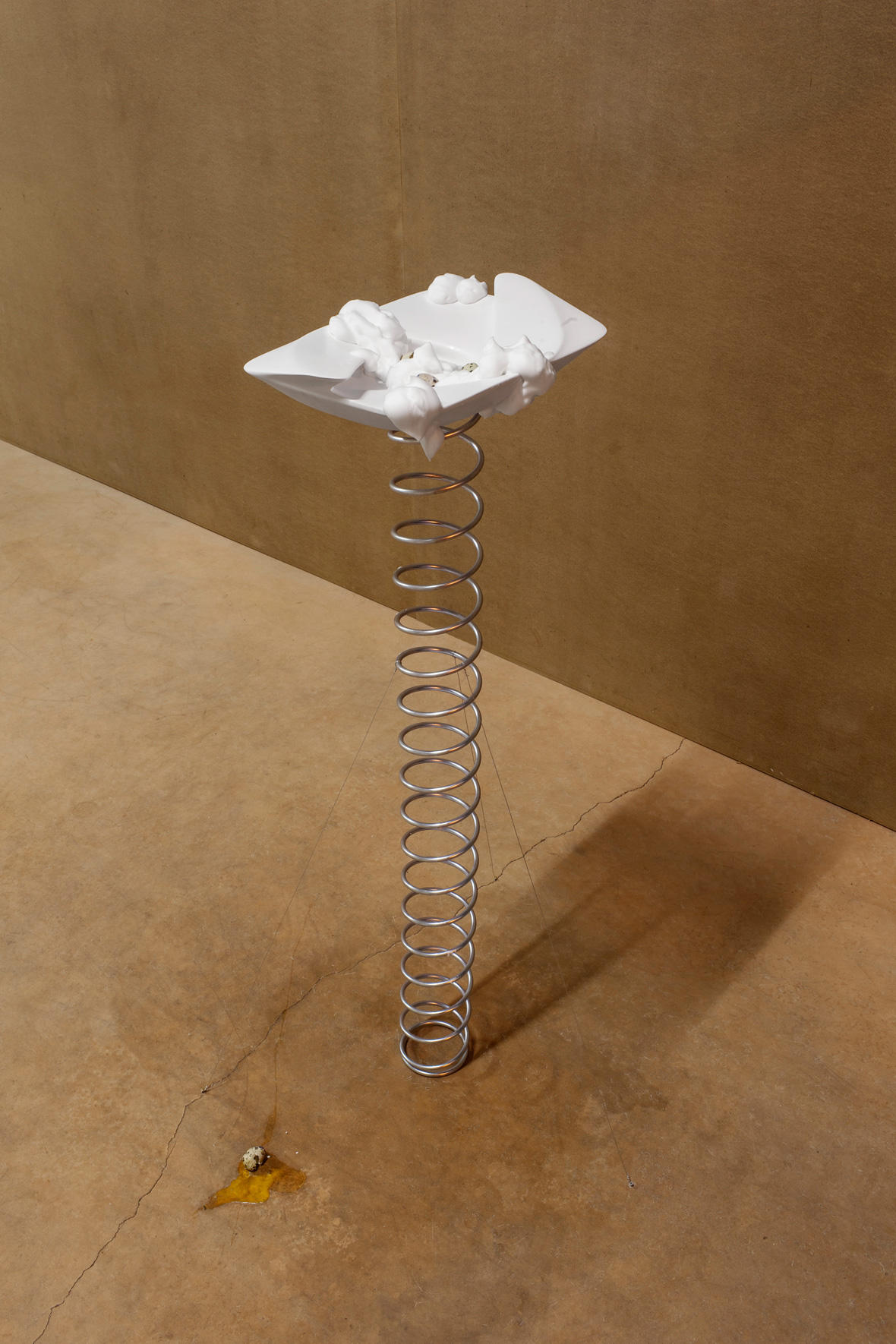 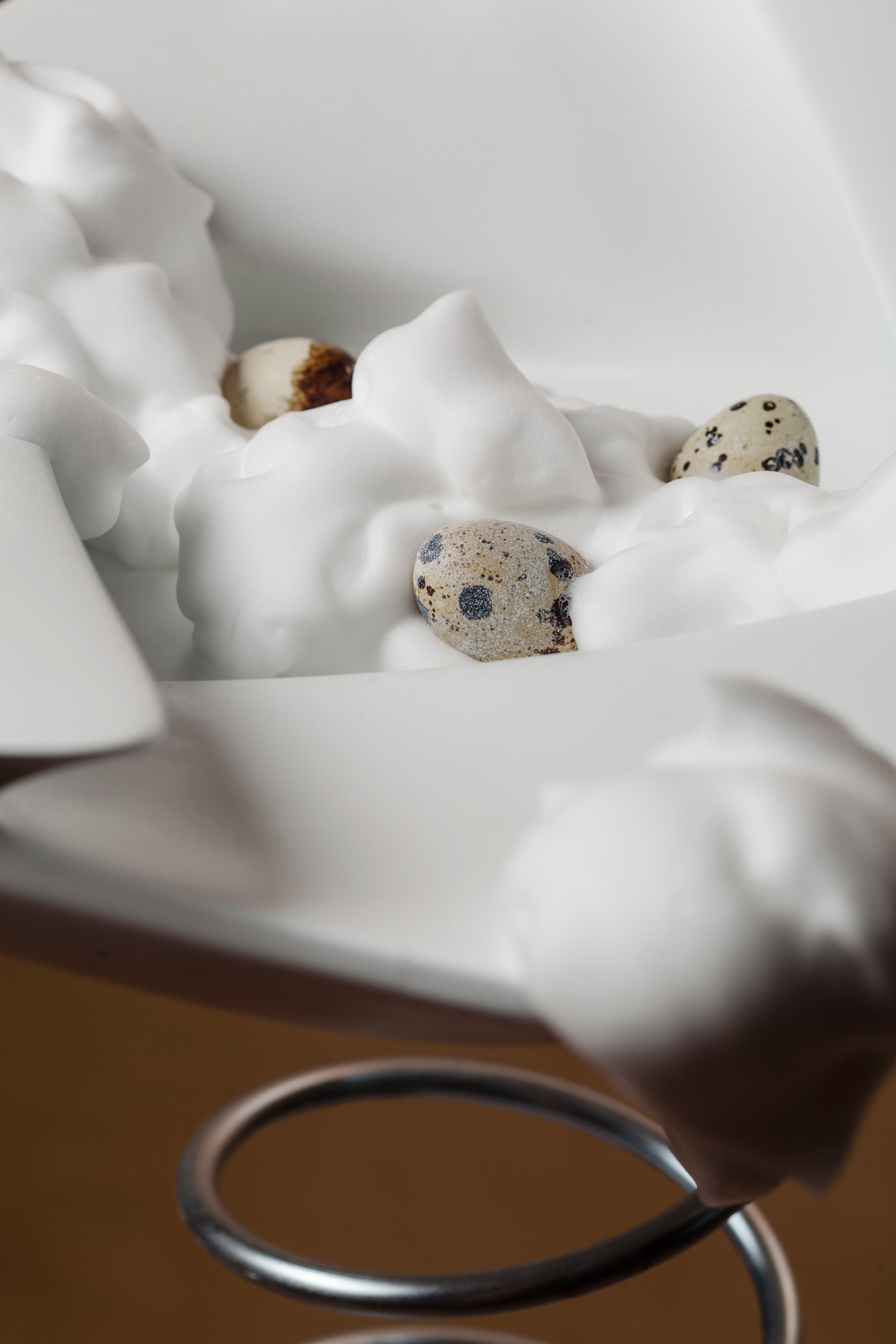 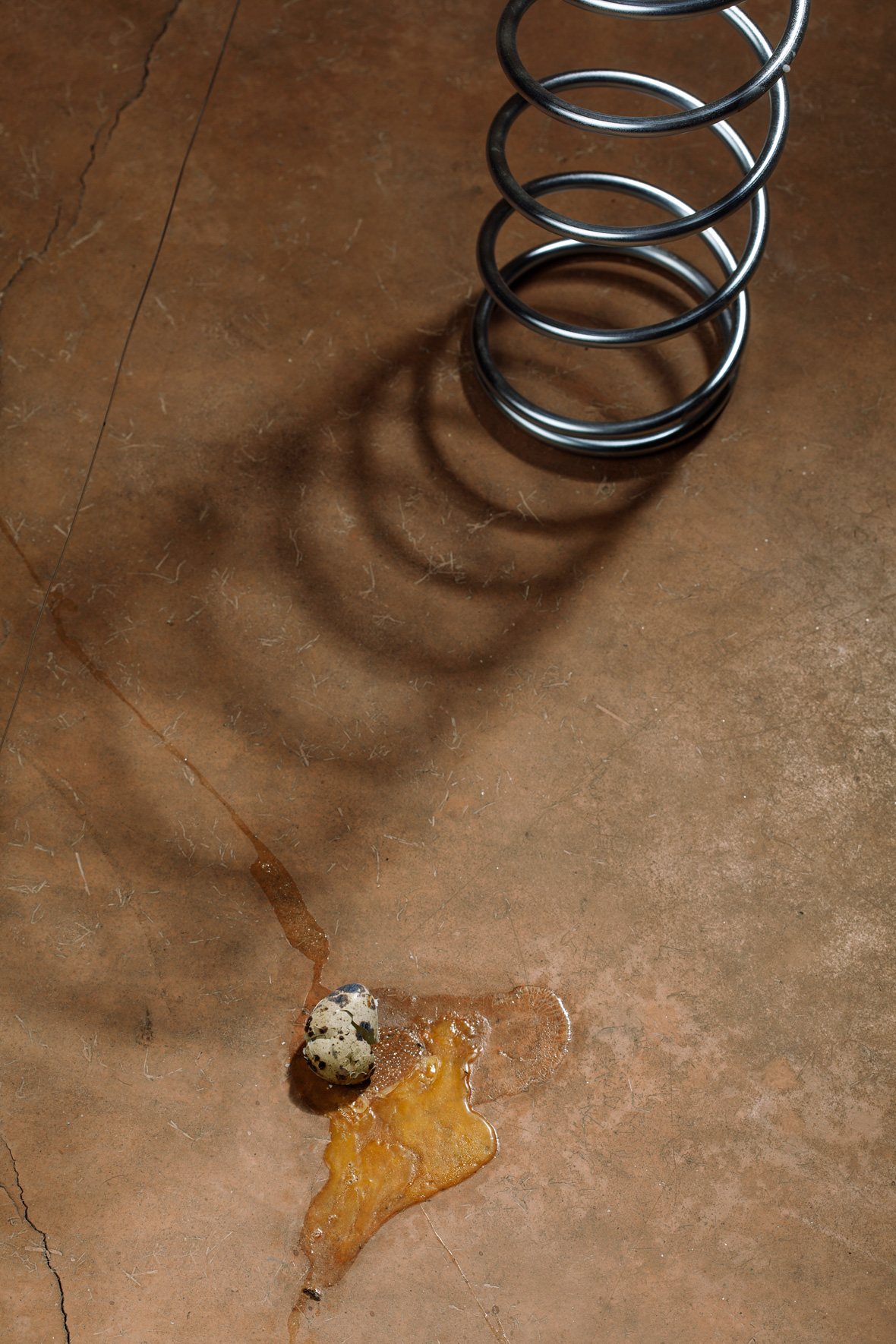 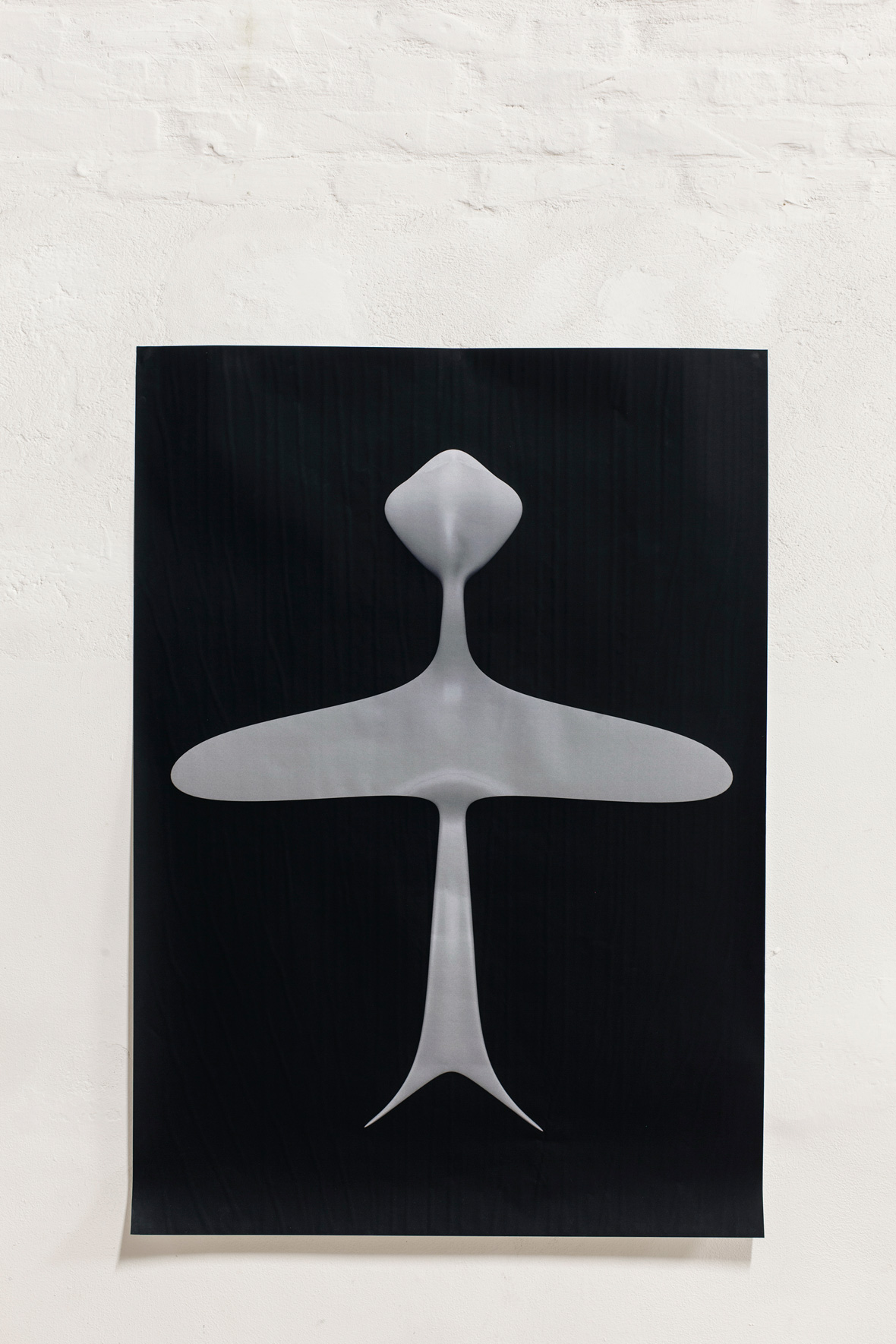 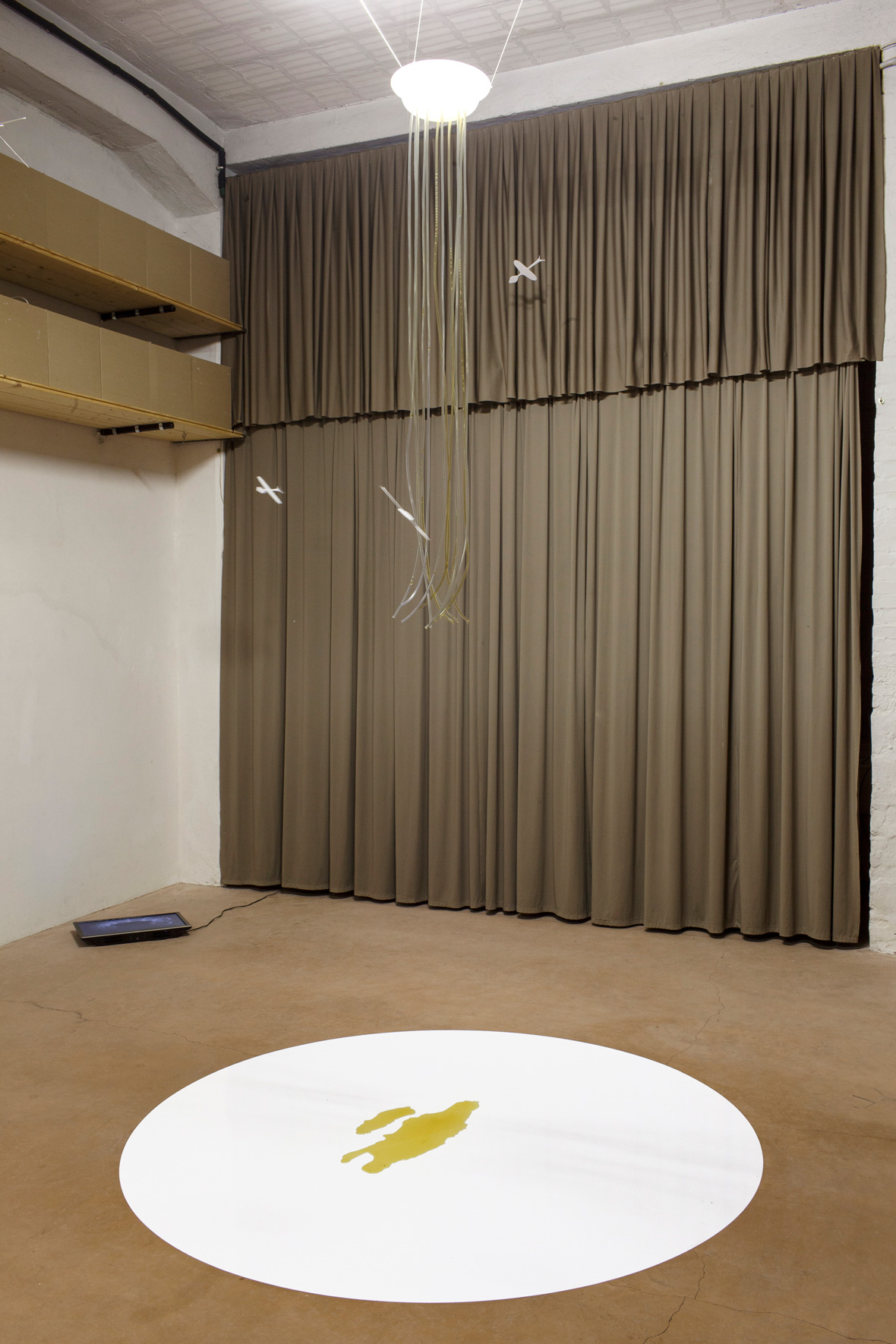 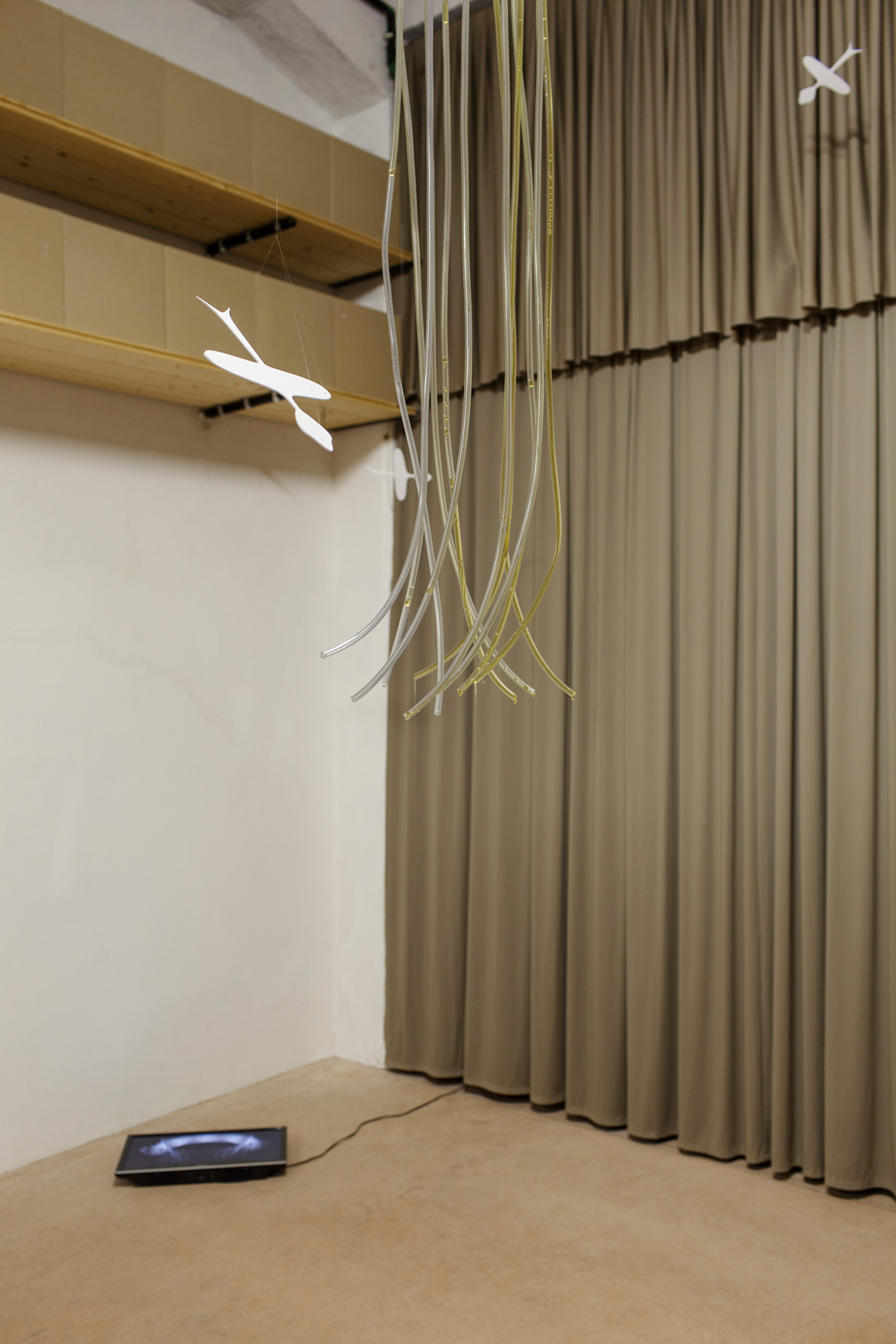 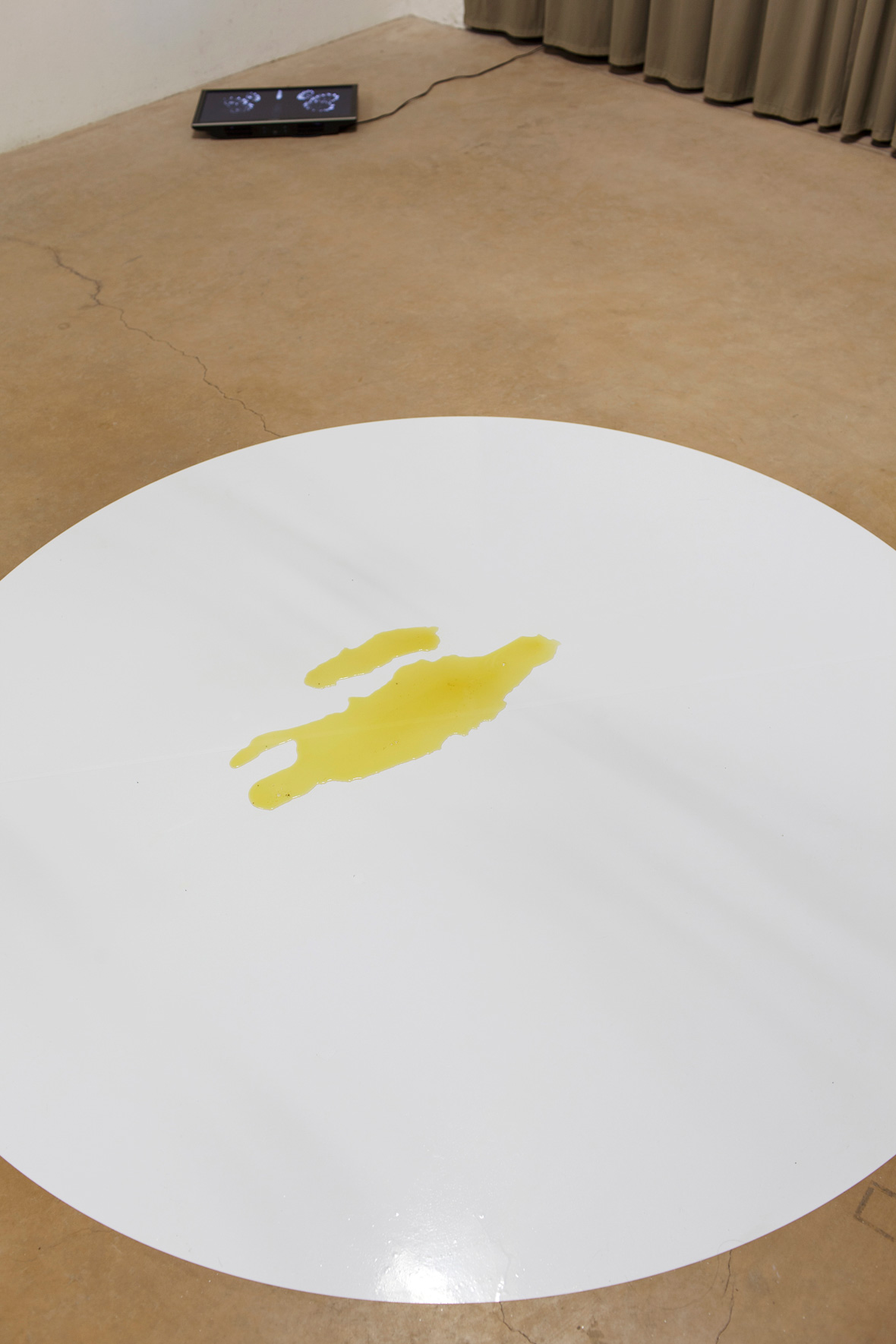 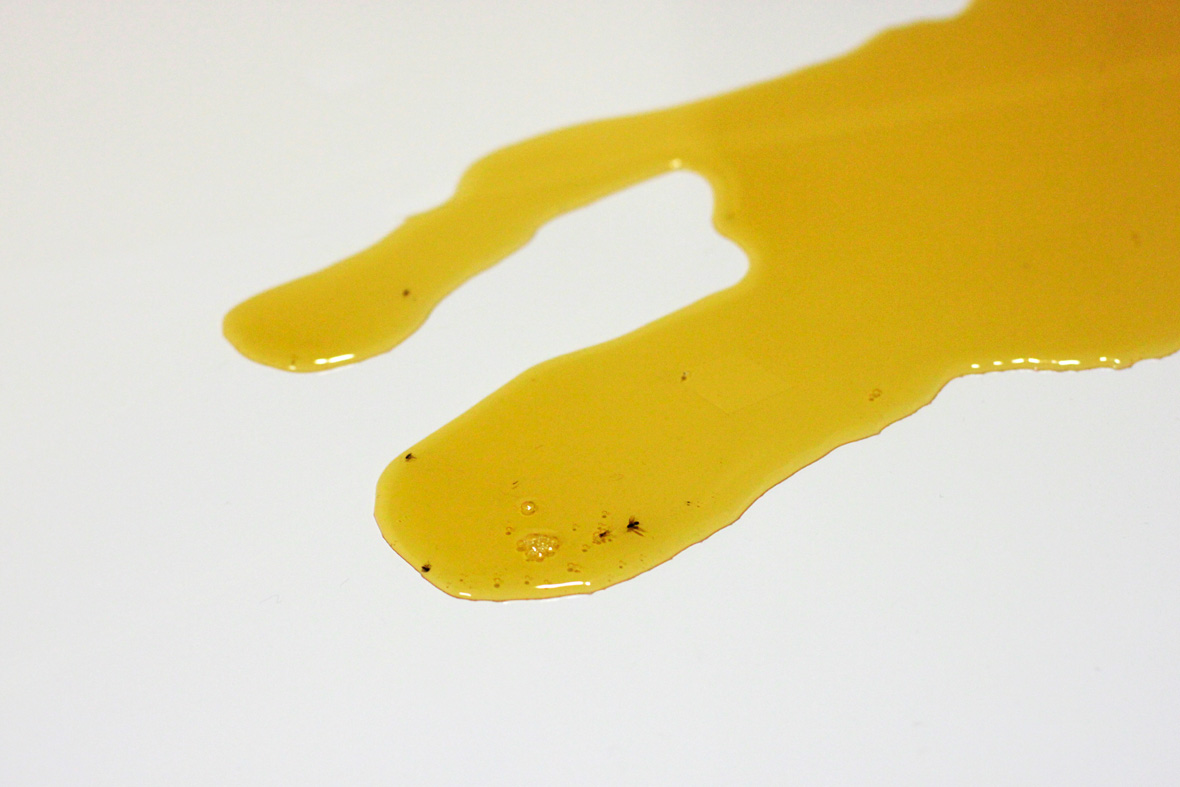 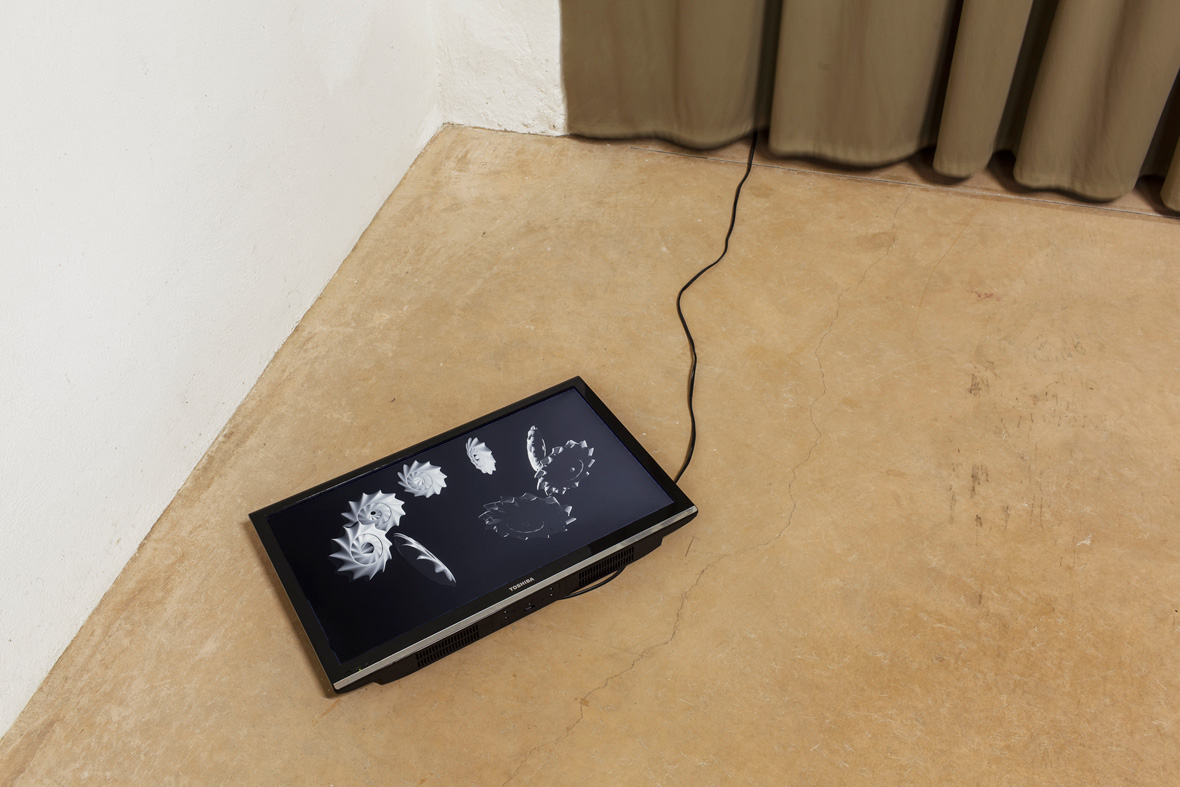 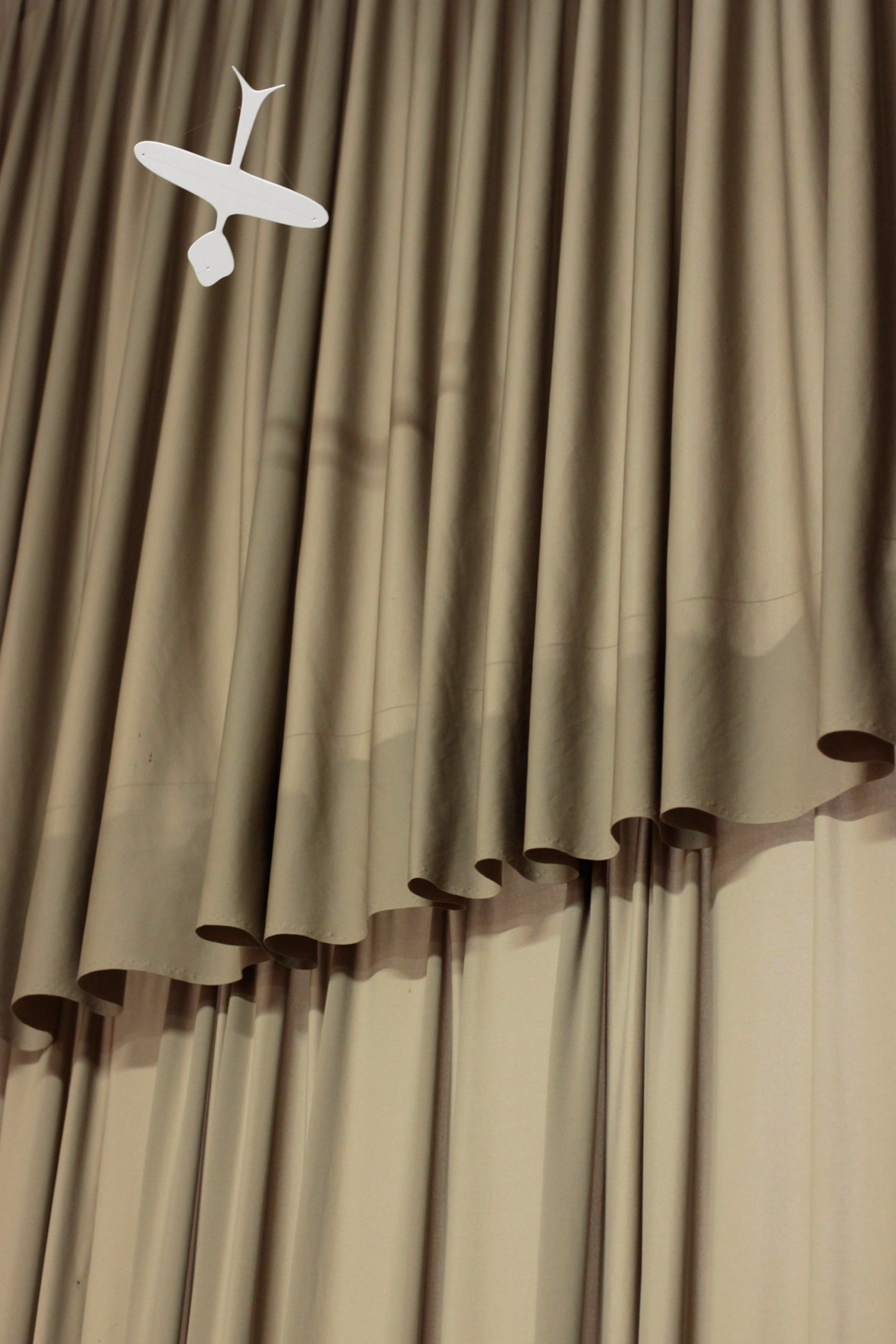 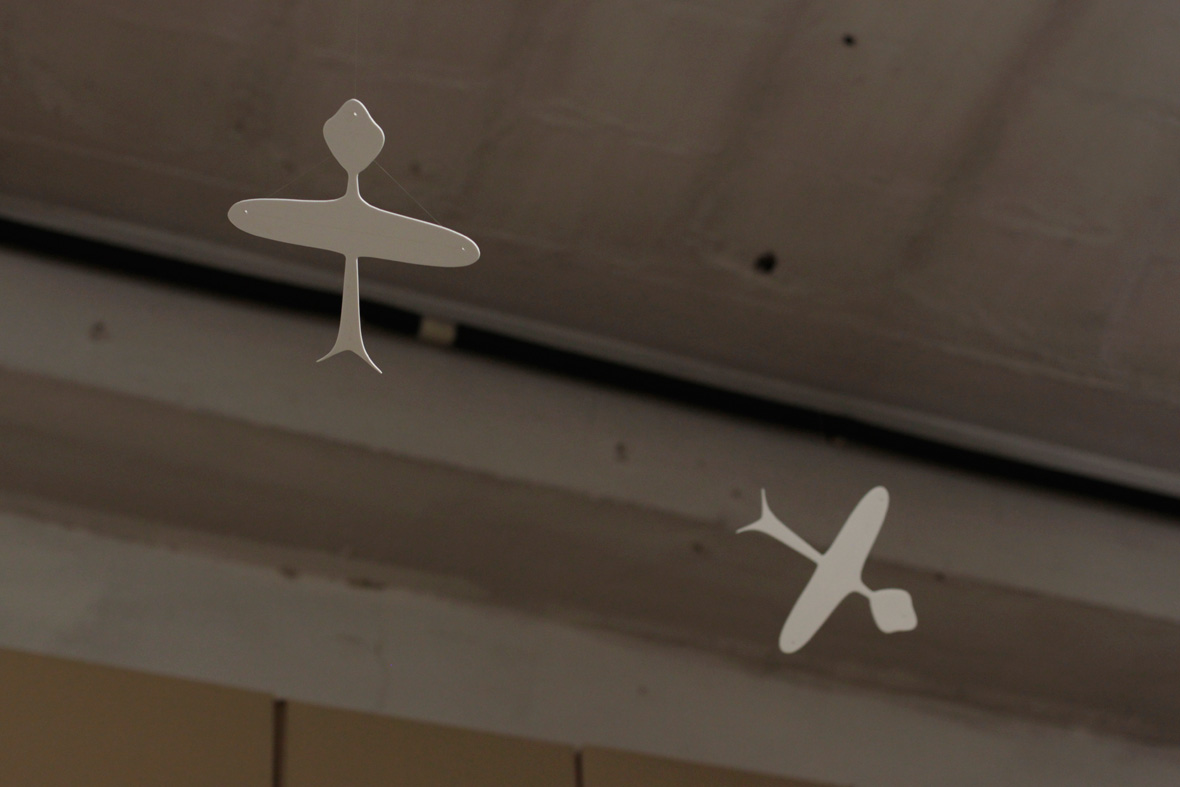 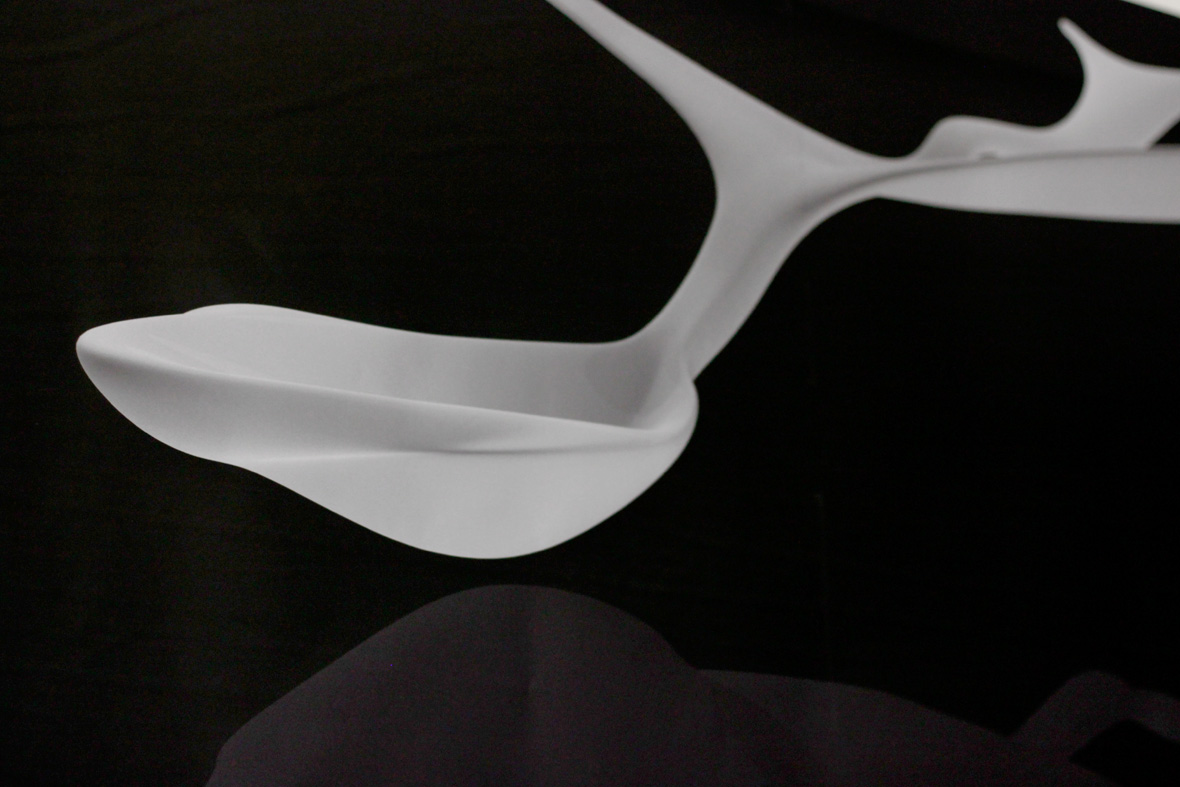 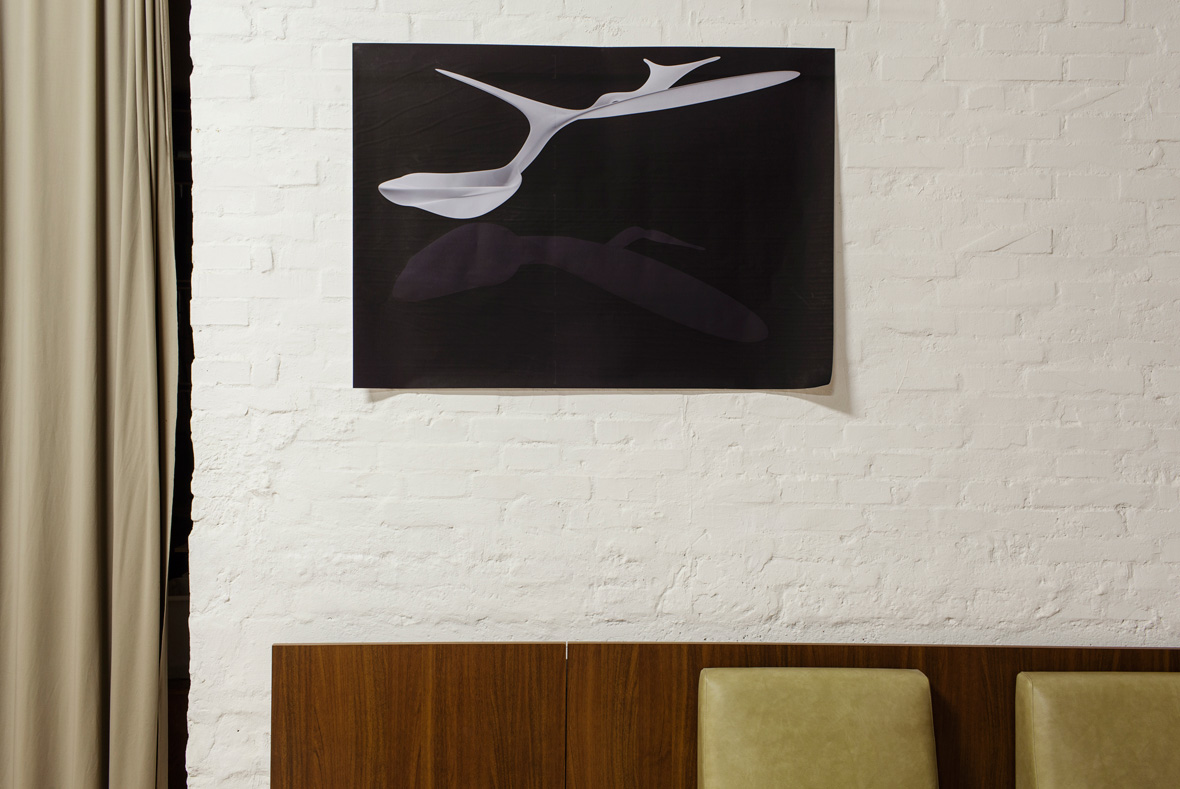